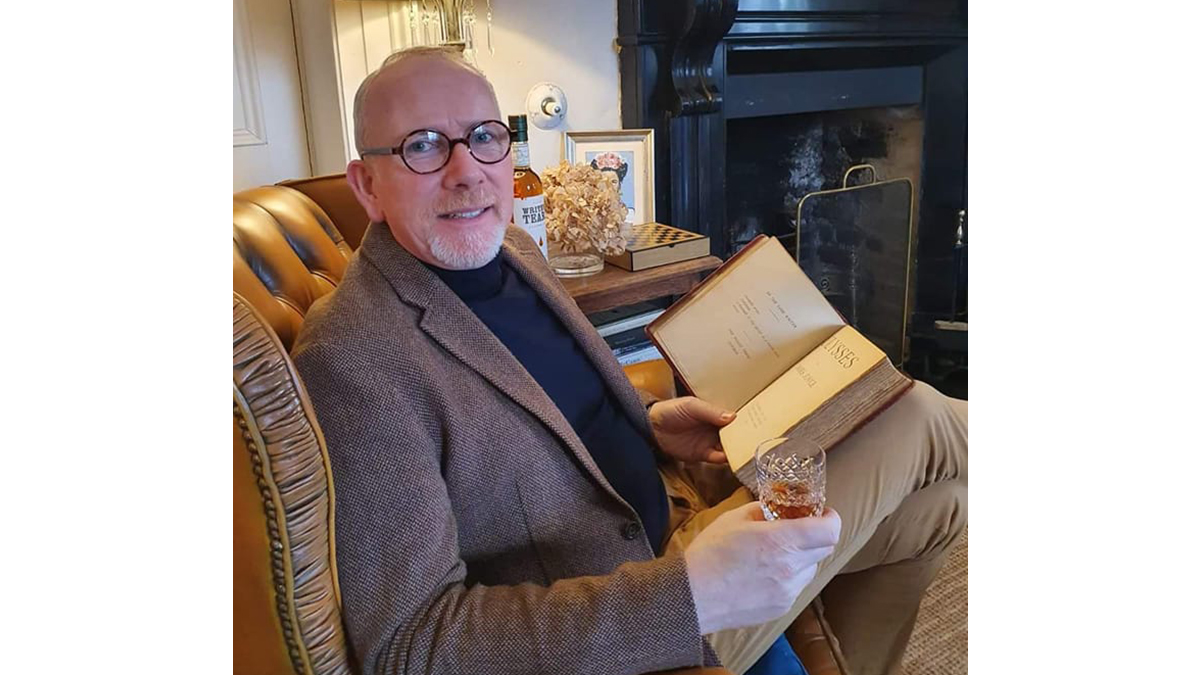 Writers’ Tears has announced the release of a special, limited edition, collector’s bottling of its Writers’ Tears – Copper Pot expression to celebrate the 100-year anniversary of the 1922 publication of James Joyce’s novel, Ulysses. The bottle will feature a well-known location and chapter from Ulysses.

Writers’ Tears – Copper Pot is a rare blend of Single Pot Still and Single Malt whiskeys. “It is inspired by the golden era of Irish whiskey, pot still distillation and the creative thinkers and artists that define Irish culture, particularly those of the 19th and 20th centuries,” according to the brand.

Writers’ Tears will undertake a year-long program of events, in-person and online, where patrons of the Irish whiskey can join with others in celebrating and gaining insights into what many consider to be the greatest novel of the 20th century.

Announcing the Writers’ Tears Ulysses Centenary Programme, co-founder, Bernard Walsh, said: “Ulysses is a global treasure, not just a national one, and we invite everyone to explore and enjoy it, page by page, with us. You don’t have to read all of it, let alone understand it, but by engaging with it in different ways it will open up and reveal itself to you – just like a good whiskey.”

The Writers’ Tears Ulysses Centenary Programme will include:

Last month, we sat down with Bernard Walsh to discuss the origins of Walsh Whiskey, his favorite way to enjoy it, and what’s next for the brands.

For more information, head over to Walsh Whiskey’s official website.