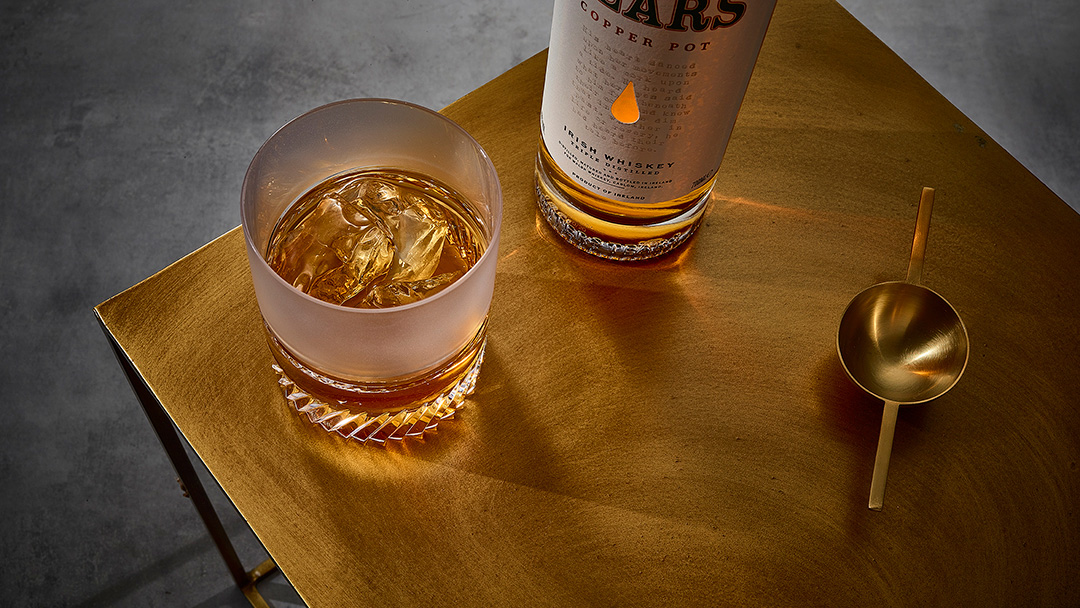 Writers’ Tears Irish Whiskey has revealed a full range rebrand that includes changes to its bottle, label, and packaging. The bottle’s top will now feature a cork and will feature a large glass teardrop embossed onto the bottle-shoulder, above and to the front of the main label.

“We created Writers’ Tears in 2009 and this is the first time we have redesigned and enhanced the Writers’ Tears bottle and packaging for its loyal followers the world over,” said Bernard Walsh, co-founder of Walsh Whiskey and creator of Writers’ Tears. “By introducing a cork, while embellishing and enhancing the bottle and label, Writers’ Tears is making a bolder statement to consumers – be that on premise, in store or at home –  that better reflects the super-premium positioning of the range.”

Walsh added, “In particular, I have been planning to introduce a cork to the bottle for some time. To me it’s the sound of well-earned relaxation, to be either shared or contemplated alone with one’s thoughts.”

The cork is wrapped in foil imprinted with the Writers’ Tears logo and the gift box has been redesigned to feature many of Ireland’s greatest writers, such as Oscar Wilde and James Joyce, rendered in a graffiti style. Each Whiskey in the range of six expressions has its own uniquely colored gift box. The redesigned bottle and gift box packaging are 100% recyclable, with the box made from 73% recycled fibre.

With support from Bord Bia’s Insight Centre – ‘The Thinking House’, Bernard Walsh commissioned the renowned London drinks packaging design and brand consultancy, Stranger and Stranger, to develop the rebrand that is being applied across all livery for the six expressions of Writers’ Tears. The core range comprises three expressions, namely: Copper Pot, Double Oak and Red Head. Two of the limited-edition expressions in the range are under the Writers’ Tears Copper Pot line and feature rare cask finishes – Marsala and Mizunara. The third limited-edition expression is a Cask Strength vintage which is produced annually.