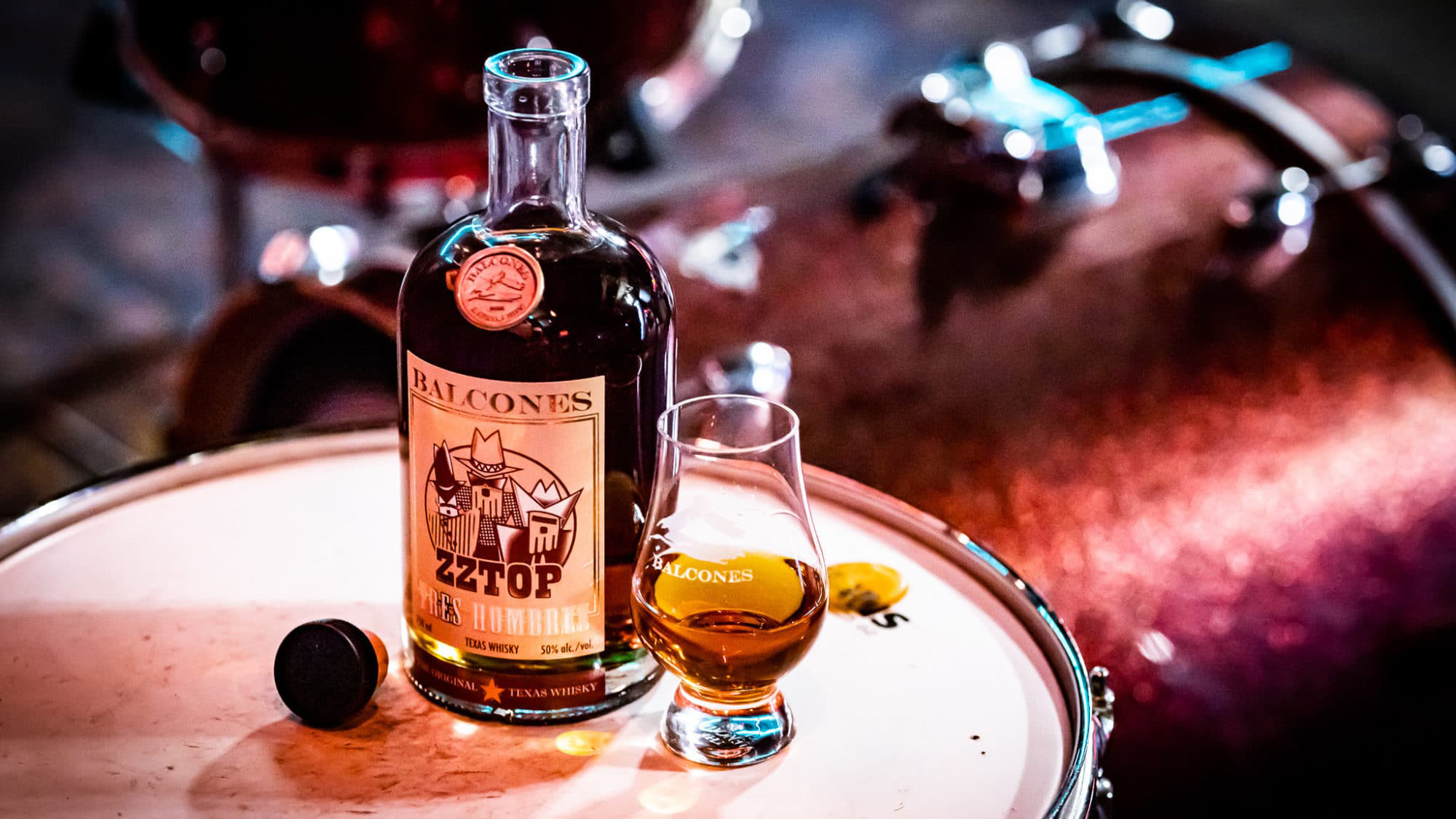 Balcones Distilling and ZZ Top have announced the return of their collaborative whisky, Tres Hombres. The expression was originally released in November of last year, with presale selling out within minutes.

Tres Hombres pays homage to ZZ Top’s first top 10 chart album released in 1973 and is made using a grain-to-glass approach with three distinct grains: roasted blue corn, barley, and rye–one for each band member. The expression celebrates Texas and a mutual love for whisky between the Houston-founded rock band and Waco-based distillery.

Tres Hombres offers aromas of honey crisp apples and buttered pastry. The palate delivers notes of brown sugar and red grapes, while the finish is vivacious and bubbly, full of bits of fresh ginger and sage.

“The initial launch of Tres Hombres and collaboration between two Texas originals was an overwhelming success,” said Carl Stubner, manager of ZZ Top. “We’re looking forward to rolling it out a second time, raising a glass with fans of the band and fans of good whisky across the country.”

In addition, ZZ Top will be launching RAW, a new album set to be released on July 22, 2022.  RAW was recorded and filmed for the Grammy-nominated Netflix documentary, “That Little Ol’ Band From Texas.”

RAW will also be supported by ZZ Top’s forthcoming RAW WHISKY TOUR. The tour, starting on May 27 in San Diego, California, will see the band on stage in 100 dates across North America in 2022.

Jared Himstedt, head distiller at Balcones Distilling, added, “ZZ Top and Balcones share a passion for creating things that are authentic, memorable and tell a story. Tres Hombres does just that, and we’re excited to bring the whisky back to be enjoyed by Texans and beyond.”