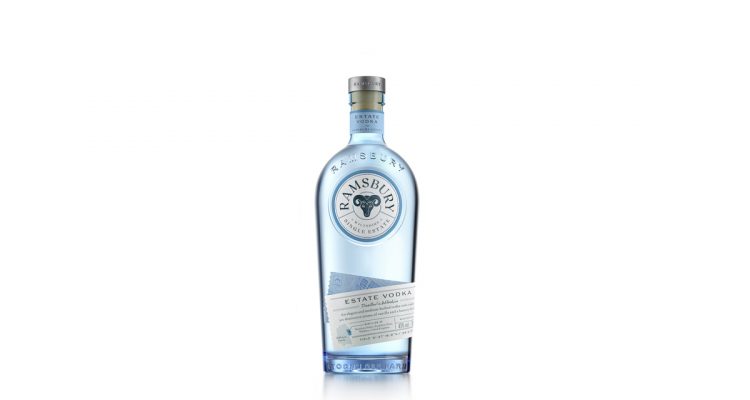 Spirits from across the globe participated in the fourth annual London Spirits Competition, which took place in London on March 17, 2021. Spirits were judged on the basis of three primary criteria – quality, value, and packaging – and then scored on a 100-point scale. Spirits that scored 90+ points were awarded Gold medals, spirits that scored 76 to 89 points were awarded Silver medals and spirits between 65 and 75 were awarded Bronze. In the end, it was Ramsbury Single Estate Vodka picking up the top awards, winning Spirit of the Year, Vodka Of The Year, and a Gold Medal.

The primary reason for using three criteria rather than just one was to focus on the overall “drinkability” of each spirit, says the competition. As a result, the judging panel ranked spirits not just by how they taste, but also their overall presentation and appearance in the bottle. In addition, judges assessed spirits on their relative value in relation to their peers, and the quality they offer, as determined by retail pricing.

The London Spirits Competition is organized by Beverage Trade Network, which organizes alcohol beverage industry events all over the world. The goal of this event was to judge spirits the way consumers assess them.

Jjudges tasted and scored spirits on a blind basis before seeing bottles and marking them for on-shelf appeal as well as value for money. This enabled them to come up with an overall score that reflects their overall drinkability.

Check out results from the 2021 London Spirits Competition below:

Brandy Of The Year – St-Rémy Signature by St-Rémy

Cognac Of The Year – A. de Fussigny Grande Champagne VSOP by A De Fussigny Sas

Distillery Of The Year – De Kuyper Royal Distillers from Netherlands.