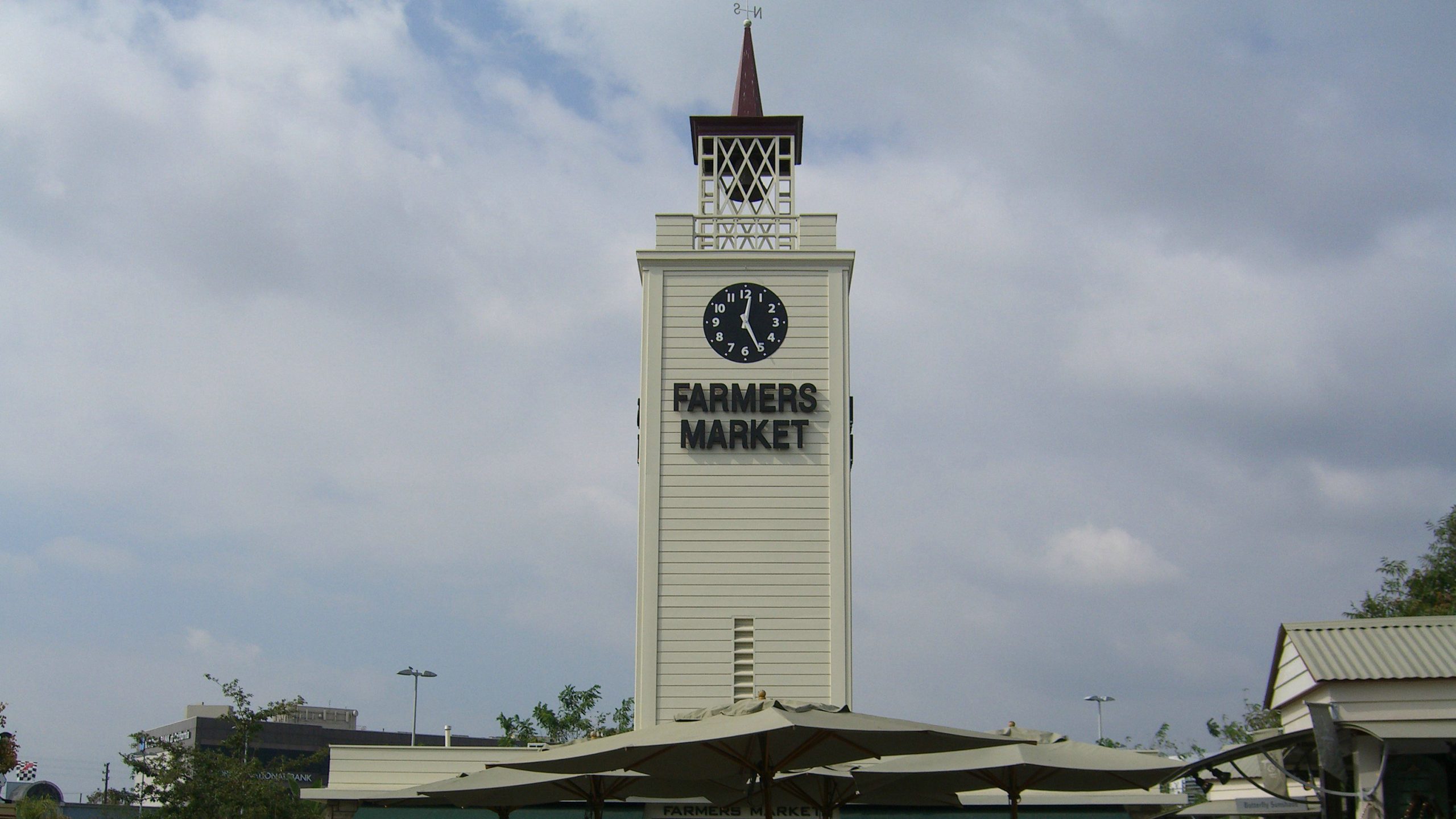 In early 2020, a proper British pub is coming to Los Angeles’s Original Farmers Market. Dubbed Market Tavern, the bar and eatery will bring pints and English grub to the 84-year-old landmark.

Two British expats, Brendan Collins and Gary Twinn, are responsible for opening the Market Tavern. They’re describing the locale as “British-Californian”, and it’ll come with British staple dishes (think fish & chips, bangers & mash, etc.), a curated beer menu, and a full cocktail bar. The pub will also play Premier League matches, so soccer fans can down an English breakfast while watching their favorite side. Weekend evenings meanwhile, will bring a Sunday roast.

Earlier this year, Collins opened Santa Monica’s new favorite patio destination, Fia, in the former Wilshire space near 26th St. Gary Twinn, meanwhile, is the longtime manager at the Original Farmers Market’s Bar 326 and E.B.’s Beer & Wine. Earlier this year, Twinn took over the Ludwig Biergarten space, which closed way back in 2015 after being open for less than a year. Before then, the space was a Johnny Rockets. No specific date for opening has been announced at this time.

With Euro 2020 right around the corner, a proper British pub next to the always bustling Grove seems like an ideal spot to get your kicks in while uninterested parties get shopping done. For those interested–and with loose lunch breaks–the bar will also probably play Champions League matches, though no specifics about that have been released at this time either. Either way, it’ll be nice to have a proper place to have a pint and watch the match whenever it opens.