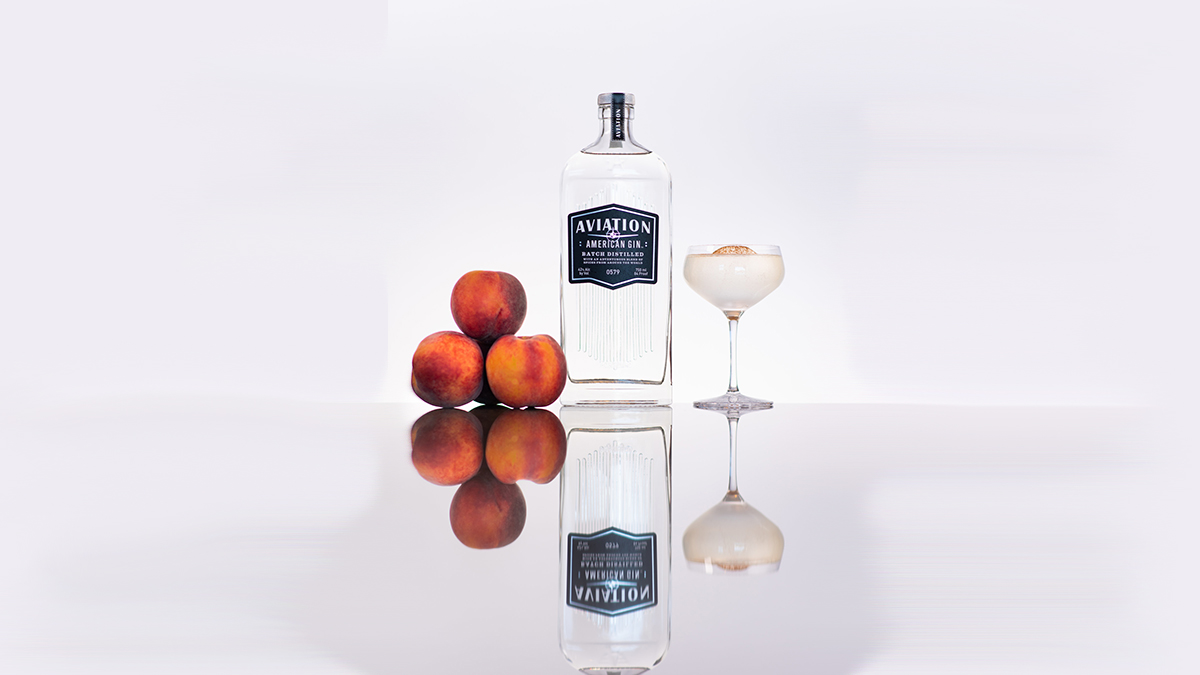 Wilmington, Delaware, has announced a signature cocktail to call its own – The Wilmington. The city, home to 46th President Elect Joe Biden, in partnership with Aviation American Gin, dedicates the drink to make a historic cocktail imprint at this milestone moment. The Wilmington makes its debut one week prior to the Presidential Inauguration.

To make the signature Wilmington cocktail, “It’s Time,” in partnership with the Ryan Reynolds helmed Gin brand, hosted a cocktail competition open to bartenders, mixologists, and everyday cocktail connoisseurs from the city of Delaware and beyond. Competition criteria included the inclusion of Aviation American Gin and the inspiration of all that Wilmington has to offer. More than 25 submissions from across the nation showcased the best of the city, including historical references, Delaware state colors, the state flower – the peach blossom, the state fruit – the strawberry, comedic entries and more.

Newly elected Delaware State Senator Sarah McBride will make the official dedication at a virtual ceremony hosted at Le Cavalier at the Hotel Dupont. “I’m honored to make this historic dedication in my hometown at the start of my first term as a Senator,” said McBride. “Supporting our “It’s Time” campaign with innovative programming is essential to foster our city’s entrepreneurial spirit. Congratulations to our imaginative winners.”

Aviation Gin mixologist, Natasha Velez and their team of experts reviewed all entries and awarded the winning recipe to cocktail enthusiast couple Kate Gantner, a staff civil engineer, and Fazal Vandal, a web developer. The couple, Trolley Square residents, are both University of Delaware 2017 alumni. They were inspired by Delaware’s heritage as home to the nation’s first commercial peach farm. Their subtle peach theme submission was the winning entry given its simplicity – highlighting both peach and Aviation Gin botanicals in an elegant complementary taste profile – and its ease of replicability at home and in bars.

“We are beyond proud that a great American city like Wilmington chose an American craft spirit such as Aviation Gin to be the featured spirit in a newly minted namesake cocktail. All of the submissions were impressive and really showed off the flair and passion that Wilmington has to offer,” said Adrian Molina, Sr. Brand Manager Aviation Gin.

The virtual event will be streamed at 4pm EST through the It’s Time Facebook page.