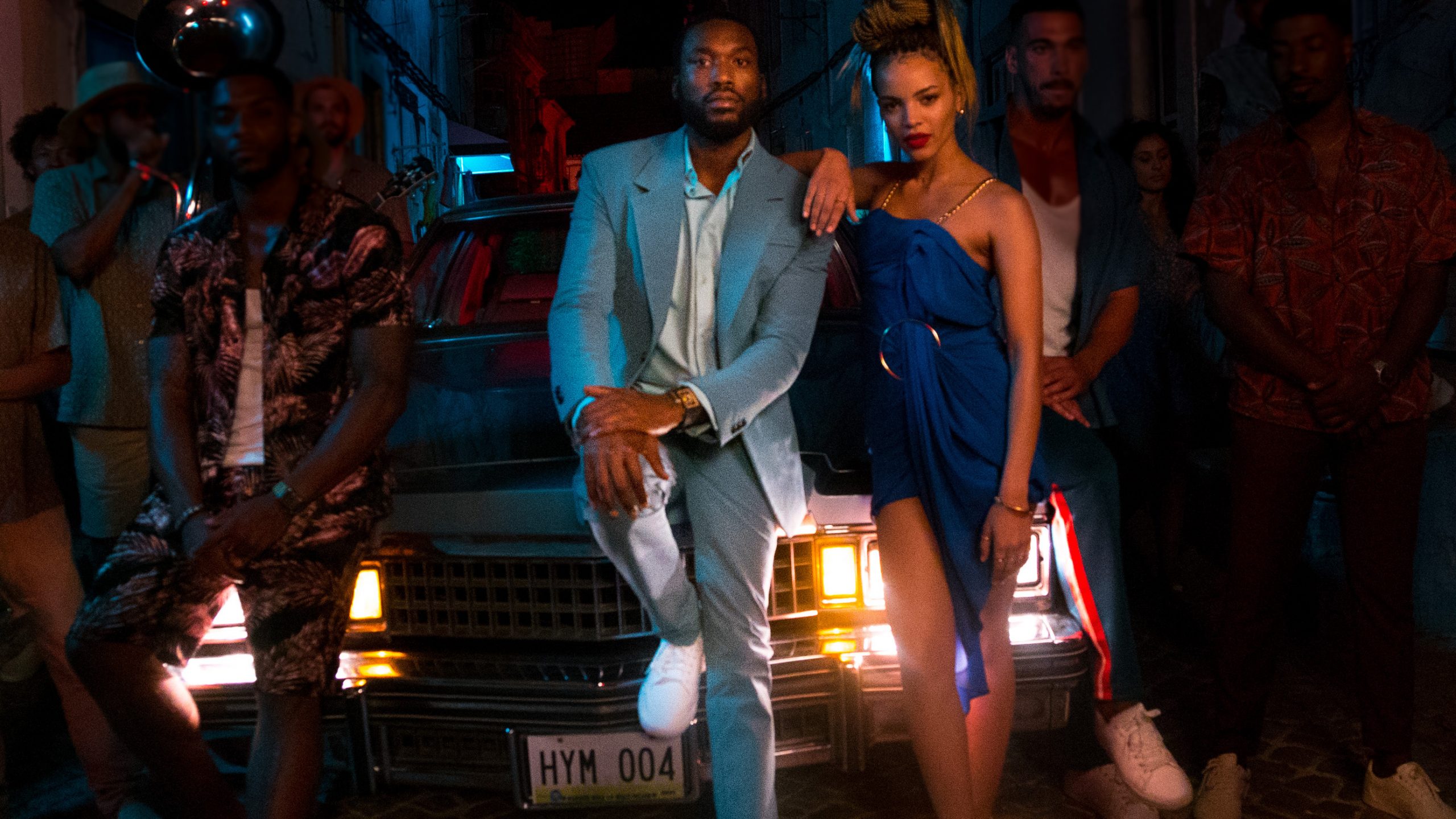 Bacardi is challenging Rum fans around the world to find their rhythm and do what moves them through song, dance, and the power of “Conga” as part of its latest campaign, “Conga Feat. You.” Reimagining the song that catapulted Miami Sound Machine’s Emilio and Gloria Estefan to international stardom, the Bermuda-based brand is calling on music and dance enthusiasts across the globe to take part in the first-ever remake of “Conga” Feat. Meek Mill, Leslie Grace, and produced by Boi-1da, reintroducing the Latin Pop track to a modern audience.

The remake is a collaboration between three-time Latin Grammy Awards nominee Leslie Grace, Grammy-nominated musician and criminal justice reform advocate Meek Mill, and Grammy Award-winning producer Boi-1da. This cast of star-studded collaborators are inviting vocalists and dancers alike to embrace the Sound of Rum by submitting their voice recording or video showcasing their dance moves for a chance to be featured in the official “Conga” music video, debuting the week leading up to the 2021 Grammys.

“Bacardí is a brand that thrives off bringing people together, and given the current state of the world, we wanted to create an opportunity to connect them by joining Bacardí in resurrecting this global hit, blessed by Emilio and Gloria Estefan themselves,” said Ned Duggan, Global Senior Vice President of Bacardi. “It’s an honor to work with passionate multicultural artists like Leslie Grace, Meek Mill and Boi-1da to unite people through music with an iconic song from the Estefan’s like ‘Conga,’ while also creating moments and experiences for people to share their true, authentic selves on a global stage.”

With a long legacy in the music space, Bacardí is thrilled to once again unify Rum drinkers through song and dance. This year, people from all over the world will play a vital role, as Bacardi calls on fans to fuel their passions and add their creative flair to the “Conga Feat. You” campaign. As a result, the final “Conga” music video and track will be an official collaboration between esteemed artists and the people, reimagined by a new generation.

Kicking off on Instagram on November 20 and running through December 13, fans will learn how-to submit content by tuning into @bacardiusa, @lesliegrace, @meekmill and @boi1da’s Instagram channels. Each channel will link to a recording hub experience where users can submit their vocals or moves, invite their friends, and enter for a once in a lifetime opportunity to collaborate with this group of talented artists. Bacardí has also enlisted an army of global influencers including 2020 Sports Illustrated Swimsuit Issue cover girl Jasmine Sanders, viral street-dance performer Lil Buck and singer, dancer and TV judge Alesha Dixon, to recruit “Conga” enthusiasts near and far to join in on the fun.

Inorder to submit, Instagram users will swipe up from the brand or partner channel and open the recording hub experience. Next, users will be prompted to select either SING or DANCE for the “Conga” track and aided by karaoke-style vocals as they record their take on the chorus, or dance along to easy-to-follow choreography by Ian Eastwood. Then, once the vocals or moves are to their liking, users can submit their content, encourage others to join the “Conga” revolution and do what moves you.

After the submission period has closed, producer Boi-1da and Bacardi will take select users who submitted their vocals and dance moves to appear in the official “Conga” track and music video once it debuts globally in late January, ahead of the 2021 Grammys. Other fans who submitted their dance moves will be able to see themselves in action in an interactive version of the official “Conga” music video available online.

Deeply rooted in meaningful connections and experiences that move the soul, Bacardi is excited to debut another star-studded collaboration, this time with world-renowned artists Leslie Grace, Meek Mill and Boi-1da and feat. you.