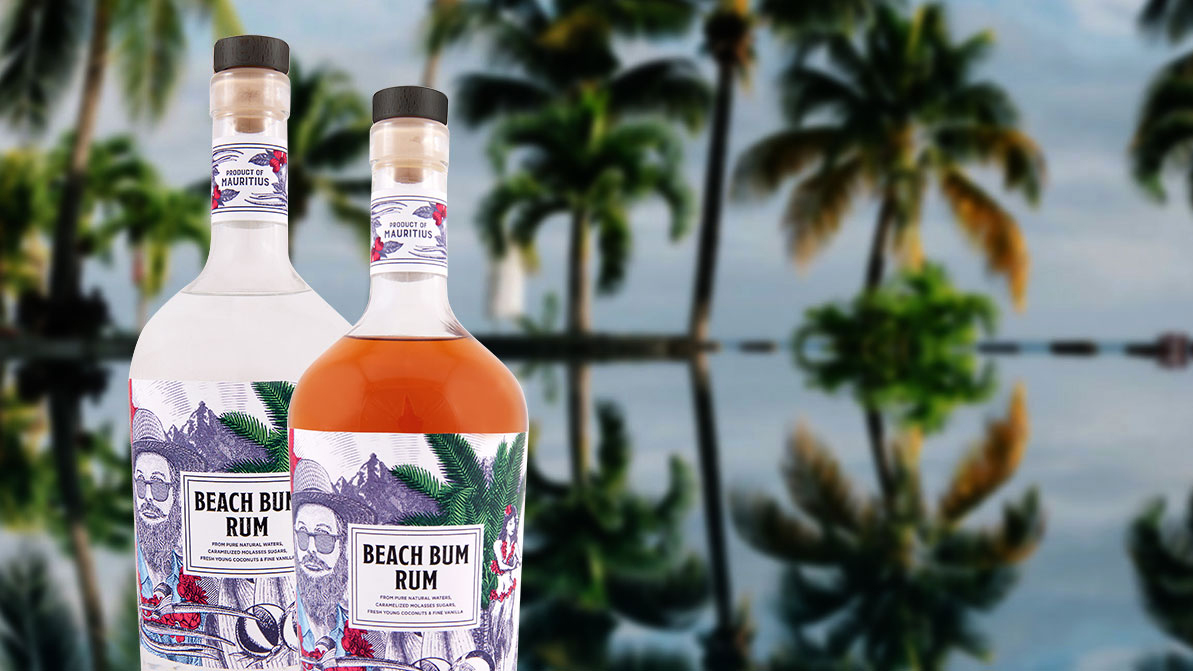 Beach Bum Rum Gold and Beach Bum Rum Silver are both 40% ABV expressions and have been made using a combination of column and pot stills, and have flavors of coconut and vanilla.

Scottish entrepreneur David Adamson created the two Rums after visiting Maurirus on a trip in 2016. His goal is to make Rums infused with the spirit and flavor of the Indian Ocean island nation. Adamson has more than a decade of experience in the drinks industry, and previously worked for family-owned wine and spirits company Sovereign Brands in Africa and Asia.

“We’ve used the island’s finest sugar cane to produce our own unique blend before naturally infusing the rums with coconut and vanilla,” explained Adamson. “By combining column and pot stills in the distillation process we’ve made a true traditional rum with a modern twist. Both rums are incredibly versatile and can be enjoyed neat, short or long and bring a tropical vibe to any drink and occasion.”

The Silver Rum is recommended served with a mixer or as a base for cocktails. The Gold expression, meanwhile, can be served on the rocks or as part of a mixed drink, such as a Pina Colada.

“There was a gap in the market for a fun, modern brand to come out of Mauritius,” says Adamson. Adding, “We’ve had the vodka boom and are at the tail end of the gin craze. Now we’re seeing rum’s popularity grow in the UK. It’s a really consumer-friendly spirit and unlike whisky and Tequila which are heavier and less approachable, rum is lighter in taste, has lots of different flavour profiles and can be mixed easily. The perception of rum is also changing. Gone are the days when rum was the reserve of sailors.”

Beach Bum Rum Silver and Gold are both priced at £29.99 ($41 USD) per 700ml bottle. They are available to purchase online from Master of Malt. 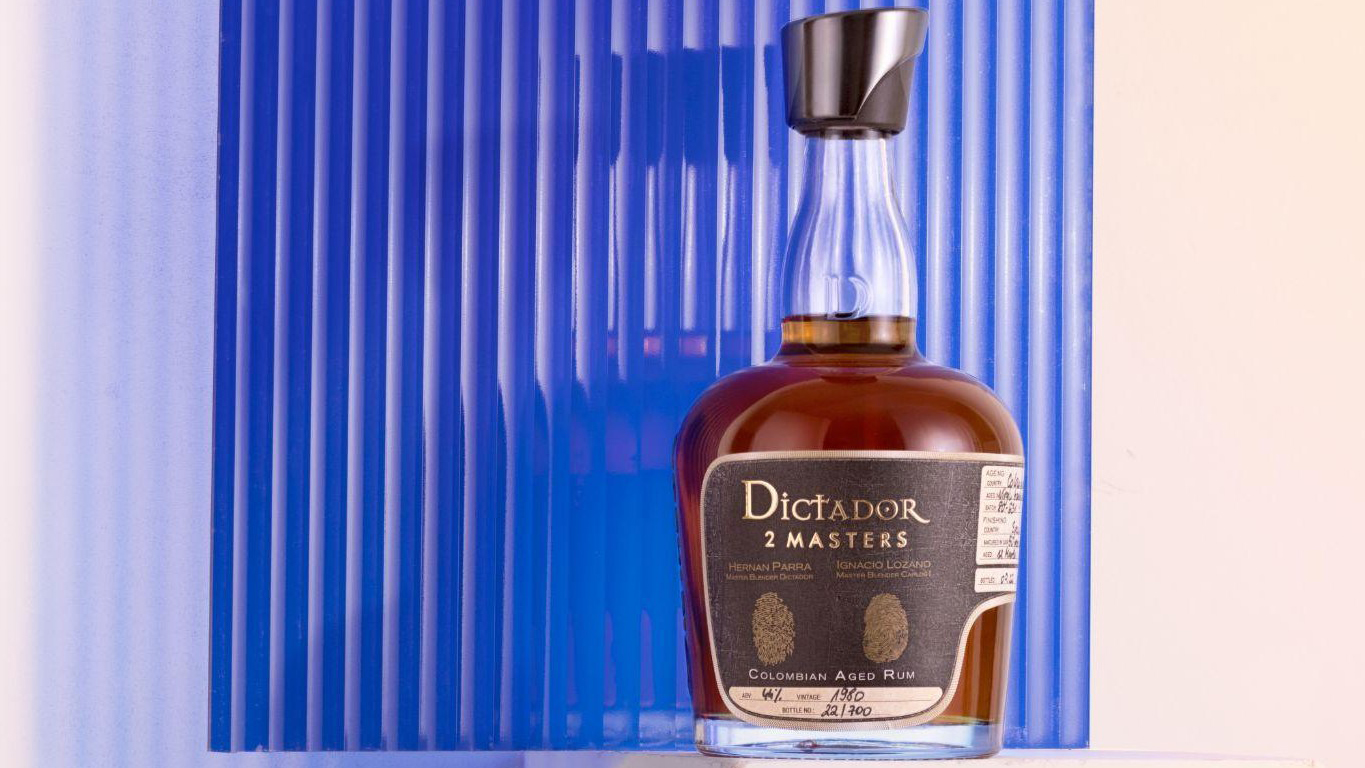 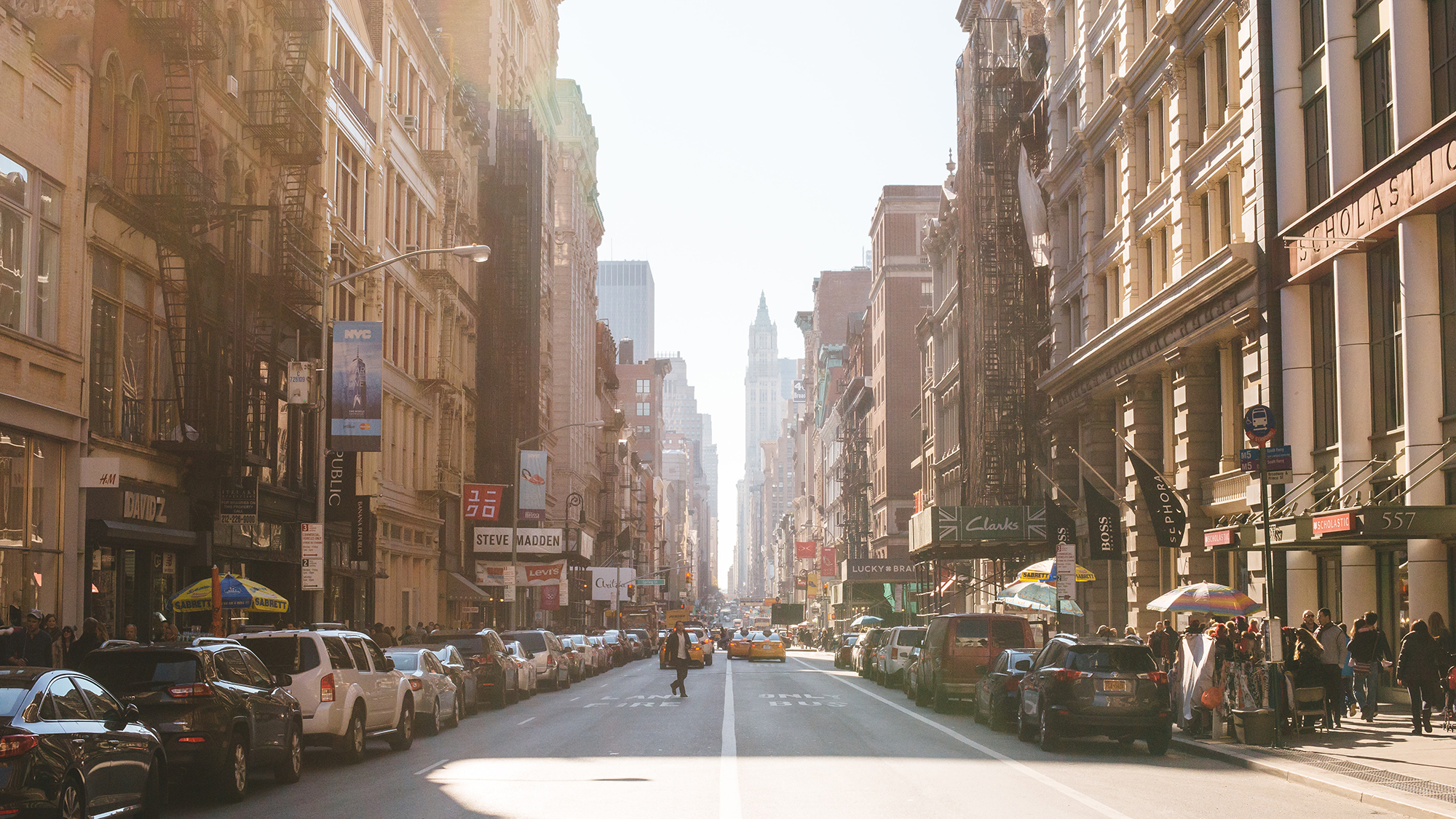