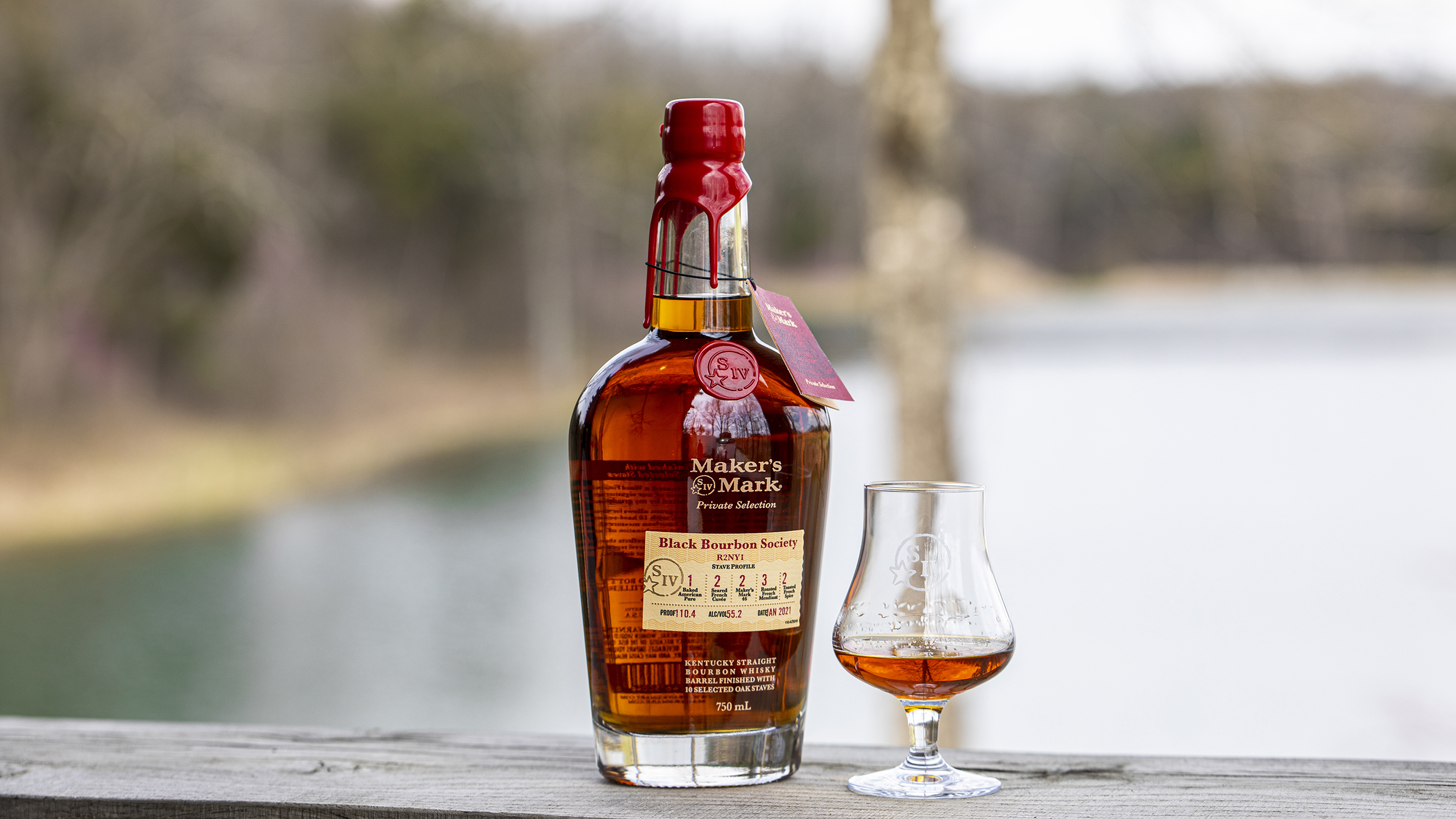 Along with the release, Black Bourbon Society has also announced its partnership with Spirits Network and Maker’s Mark to launch Spirits Network’s newest original program, Barrel Select. Hosted by Samara Davis, Founder of Black Bourbon Society, alongside her husband and Partner of BBS Armond Davis, the show was filmed at the Maker’s Mark Distillery on Star Hill Farm in Loretto, Kentucky. The duo documented the creation of their second custom barrel from the iconic bourbon distillery, where they taste through the Maker’s Mark Private Selection stave portfolio to craft their perfect Maker’s Mark.

“Armond and I are thrilled to showcase the process of creating another Private Selection with Maker’s Mark,” exclaimed Samar. “We are forever grateful for our brand partnership, which has been solid over the years, and fervent support for our advocacy work to influence a more diverse and inclusive spirits industry. We are also grateful for the Spirits Network who has extended their platform to showcase our experience with like-minded spirits enthusiasts around the globe. We look forward to creating more unique content from a diverse lens perspective for the network in the future.”

Barrel Select launches on the Spirits Network on May 20, giving whiskey fans an exclusive look on how to create America’s Native Spirit, one bottle at a time. Bottles of the Black Bourbon Society’s Maker’s Mark Private Selection: Recipe 2 will hit shelves shortly thereafter in select markets and online. The new bourbon offering celebrates Diversity Distilled, a non-profit organization founded by Samara and Armond that advocates and crafts unique strategies to address the diversity, equity and inclusion of brands — with a focus on the world of distilled spirits, packaged beverages and the alcohol and service industries. Through combined funding, Maker’s Mark and Southern Glazer’s Wine & Spirits, aided in the establishment of Diversity Distilled’s job fair and apprenticeship programs, which allow them to focus on advancing People of Color throughout the industry.

“It’s been a privilege for Maker’s Mark to continue supporting the Black Bourbon Society, especially on this latest program,” said Rob Samuels, 8th-Generation Whisky Maker at Maker’s Mark. “The new Private Selection that Samara and Armond Davis created is nothing short of spectacular. However, even more important than this unique whiskey is our partnership with them and Southern Glazer’s to provide meaningful support for Diversity Distilled this year and beyond.”

“Spirits Network is thrilled to partner with the Black Bourbon Society, Samara and Armond Davis, and Maker’s Mark to share the story of this groundbreaking custom bourbon creation. We’re continually in awe of Samara and Armond’s dedication to the Black Bourbon Society, and the important work that they do to bring diversity, equity, and inclusion to the spirits industry,” stated Nick Buzzell, Chairman & CEO of Spirits Network.

Beginning in late May, the new Private Selection bottle will be available for $69.99 in Louisville, KY; Chicago, IL; New York, NY; Atlanta, GA; Tampa, FL, and in select markets for online purchase via Spirits Network. The bottle will continue to roll out in California, North Carolina, Washington, D.C., and Alabama over the next year.

Dustin Poirier Goes Toe To Toe With Conor McGregor As He...