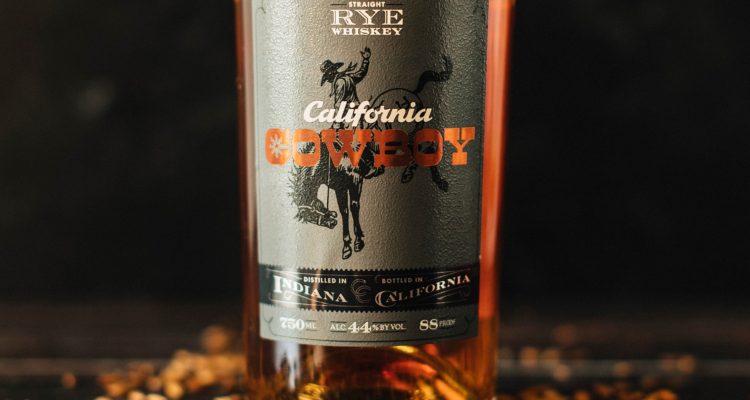 California Cowboy Whiskey has unveiled a new Rye expression. The new offering is the second release from the American spirits company, which also sells a bourbon.

A portion of profits from both releases is donated to the Wild Horse Sanctuary, located in Shingletown, California. The Sanctuary began rescuing unwanted wild horses in 1978 and provides 5,000 acres of mountain meadow and forest land for these horses. Its mission is to protect and preserve America’s wild horses by providing a range sanctuary in an ecologically balanced environment. The Wild Horse Sanctuary is a 501(c)(3) non-profit organization.

Outside of its whiskeys, the brand also partnered with Eagle Rock Brewery in Los Angeles to make a limited release California Cowboy Western-Style Lager.

California Cowboy Rye Whiskey is currently available on the distillery’s official website for a retail price of $36.99.

In other rye whiskey news, Jefferson’s Bourbon released Jefferson’s Rye Cognac Cask Finish Whiskey last week. The new offering from the Kentucky Artisan Distillery is just the second rye released in the history of the brand, the first came in 2008. It is a double-barreled straight rye whiskey, which was fully matured before being finished in hand-selected Cognac casks for between nine and 19 months.