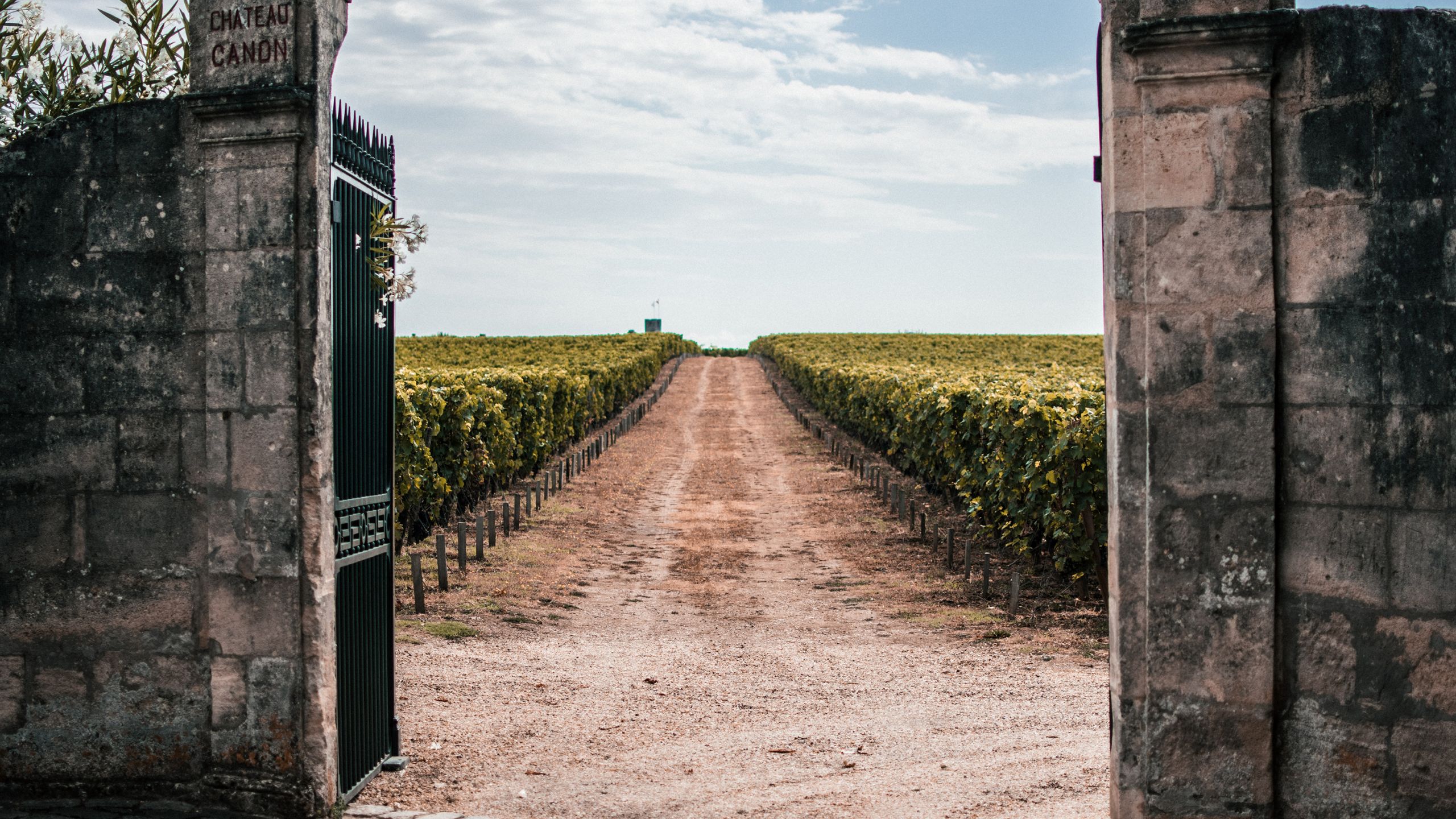 Cheval Blanc and Ausone have withdrawn from the official St Emilion classification system. According to The Times, the two Bordeaux châteaux chose to renounce the system because it has come to be based more on the estates’ social media presence than on the quality of the wines.

“The evaluation was getting too far removed from what seemed fundamental to us – the terroir, wine, history,” Pierre Lurton, director of Cheval Blanc, told The Times.

The vineyards around Saint-Émilion, the medieval village in the Bordeaux region, created its official classification of their wines in 1955, a century after the Left Bank’s 1855 classification was first drawn up. Château Ausone and Château Cheval Blanc were the only two estates awarded the top honour of grand cru classé ‘A’ status.

The distinction has placed Ausone and Cheval Blanc at the pinnacle not only of Saint-Émilion but of French wine, with bottles that sell for hundreds of euros and land valued at millions an acre. With their departure, Saint-Émilion’s classification system could be in jeopardy.

The St Emilion system was last reassessed in 2012, when Château Pavie and Château Angélus were upgraded to ‘A’ status alongside Ausone and Cheval Blanc. 14 other estates were rated as premier grand cru classé ‘B’, while 64 earned grand cru classé.

The criteria for the 2012 reassessment included evaluations of the past 10-15 vintages of each estate, along with an appraisal of each châteaux’s “fame and the means implemented to develop it,” via press coverage and social media posts.

Ausone and Cheval Blanc, which is owned by Bernard Arnault, believe the classification system now depends too heavily on an estate’s marketing abilities and its social media clout.

“The terroir and tasting part of the assessment was too small in comparison with the marketing and the social media,” Pauline Vauthier, technical director at Ausone, told The Times.

For more information, head over to Château Ausone’s official website.

For more information, head over to Cheval Blanc’s official website.