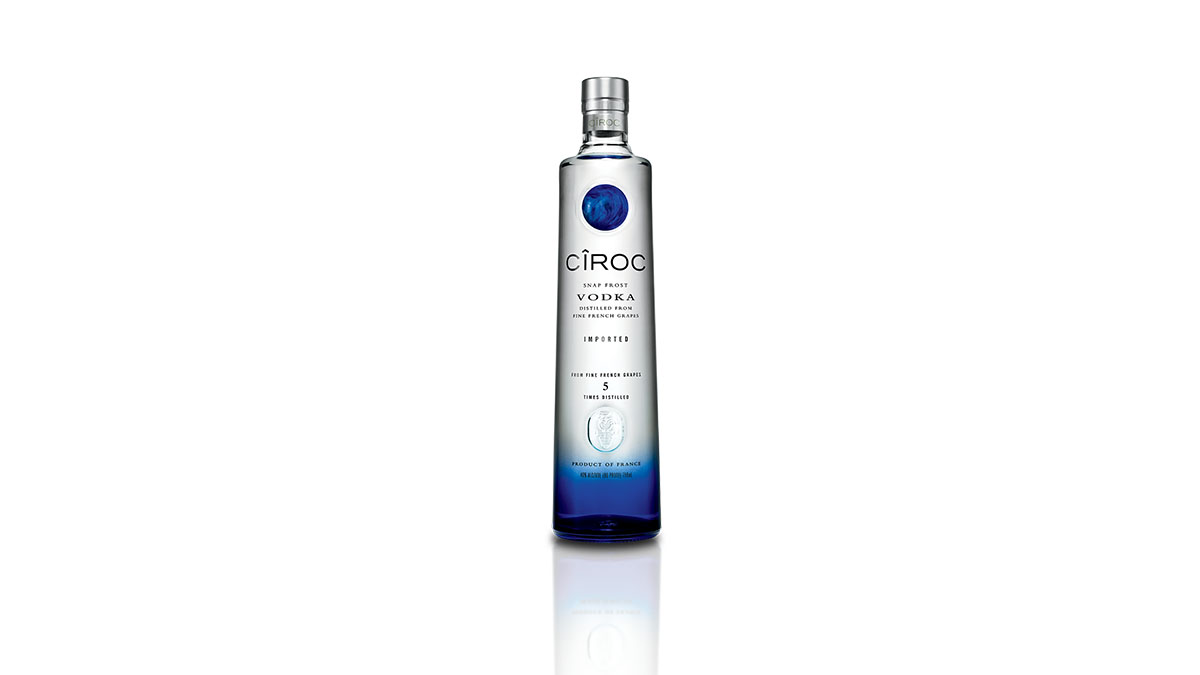 We usually associate Ciroc Vodka with Sean “Diddy” Combs, as the business man/entertainer has handled its marketing and promotion since 2007. It’s a spirit that comes with all of the style and charisma you expect from an ultra-premium brand and makes you think of epic parties in the Hamptons or Miami Beach.

The Vodka is made from 100% grapes, primarily ugni blanc (95%) and some Mauzac Blanc (5%), from the Charente-Maritime region of France, which is best known for Cognac. The juice extracted from the grapes is fermented and then distilled five times. The first four distillations of the Ugni Blanc take place in stainless steel column stills, while the Mauzac Blanc grapes are distilled in copper continuous stills.  They are then blended together and go through one more distillation, which is performed in a traditional Armagnac style copper pot still at the historic Distillerie de Maison Villevert – Chevanceaux in the South of France.

On the nose, the Vodka is refined and presents citrus notes. The palate is smooth, lightly sweet and enriched by the natural character of grapes. It all comes together with a clean crisp finish.

Circo can be enjoyed on the rocks, neat, as a shot, or in a cocktail. If you’re looking to mix something up, the brand recommends the Ciroc Lola:

Combine Ciroc Vodka, pomegranate Juice and elderflower Liqueur in a shaker with ice. Shake well and strain into a chilled coupe glass. Top with a splash of Champagne. Garnish with orchid blossom.

Founded by Jean-Sebastien Robicquet, whose family have been part of the wine making business in Bordeaux, France for 400 years, Ciroc was created after Diageo approached Robicquet about producing a Vodka. He had previously worked at Cognac-maker Hennessy, Of which Diageo owns a 34% stake, for ten years. The label was launched in 2003.

Ciroc makes a variety of flavored Vodkas as well, including French Vanilla, Mango, Apple, Pineapple, Red Berry, Amaretto, Coconut, and Peach as well as a the celebratory Ciroc Ten. 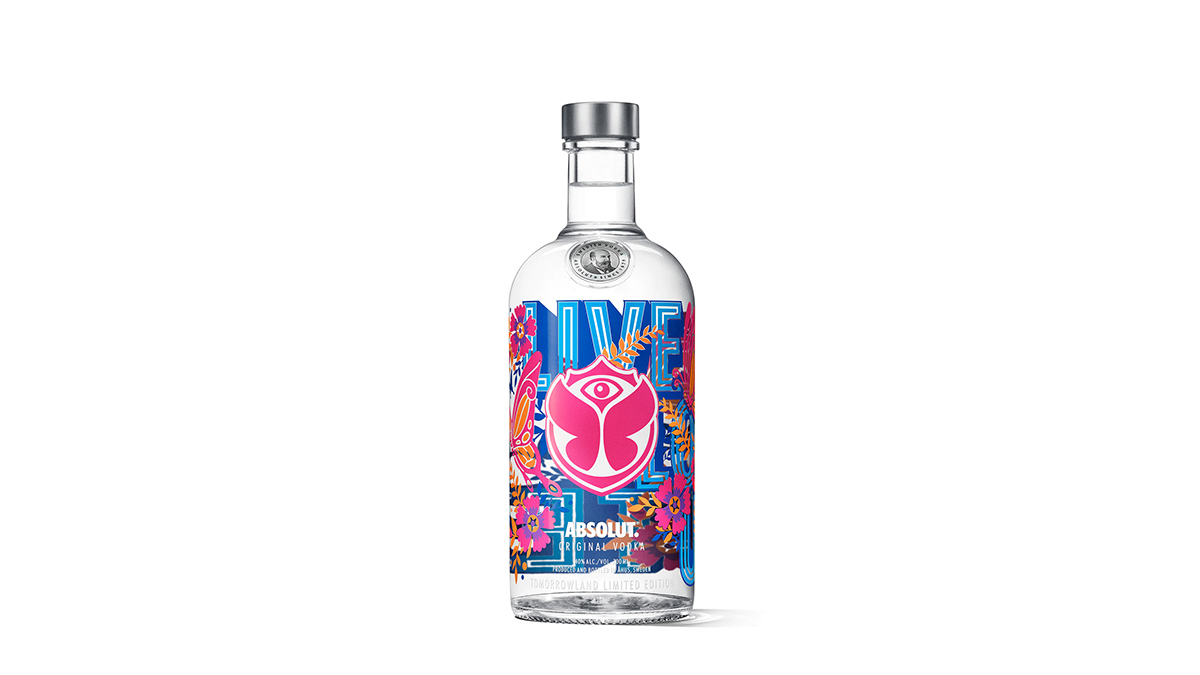 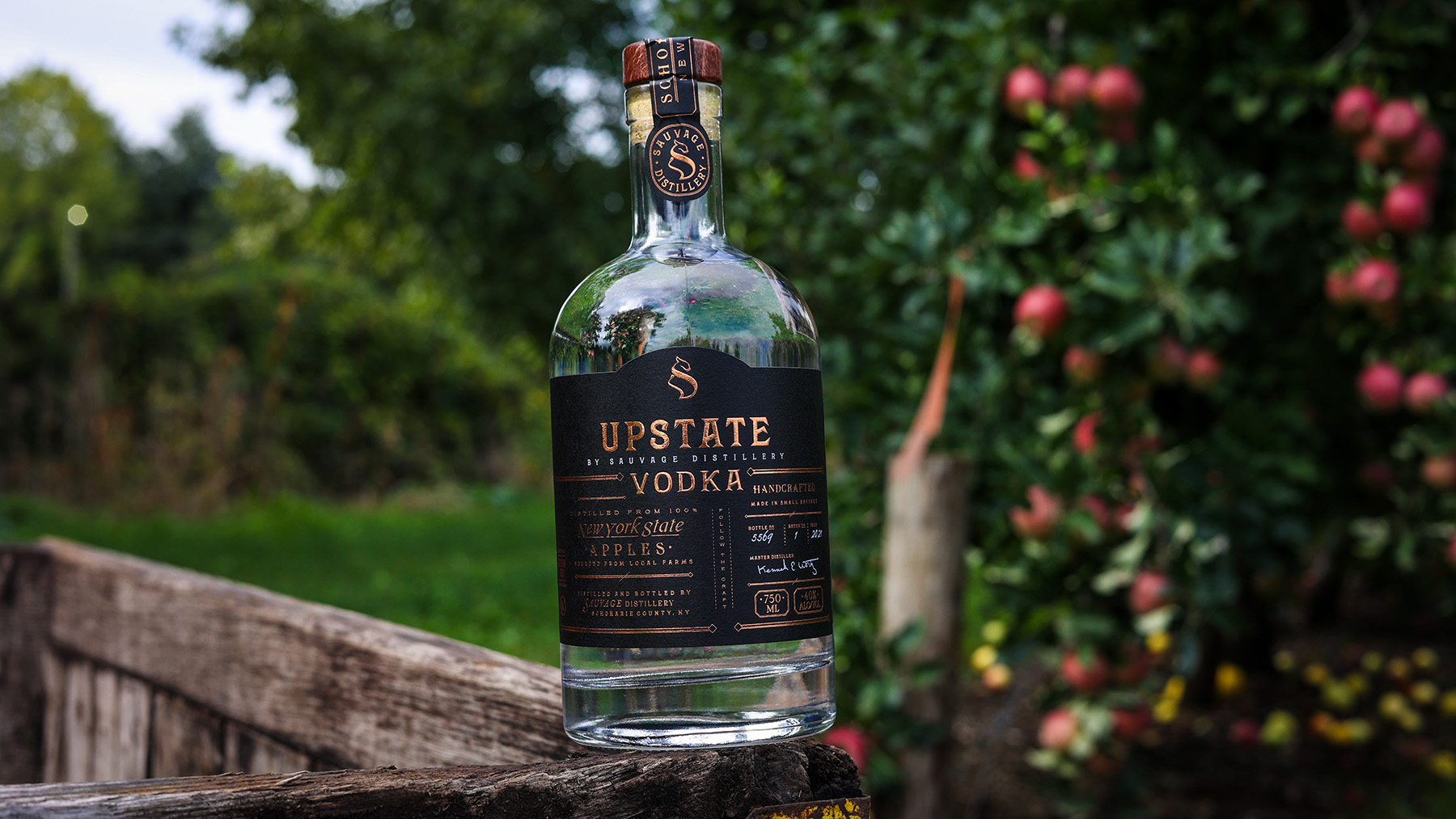 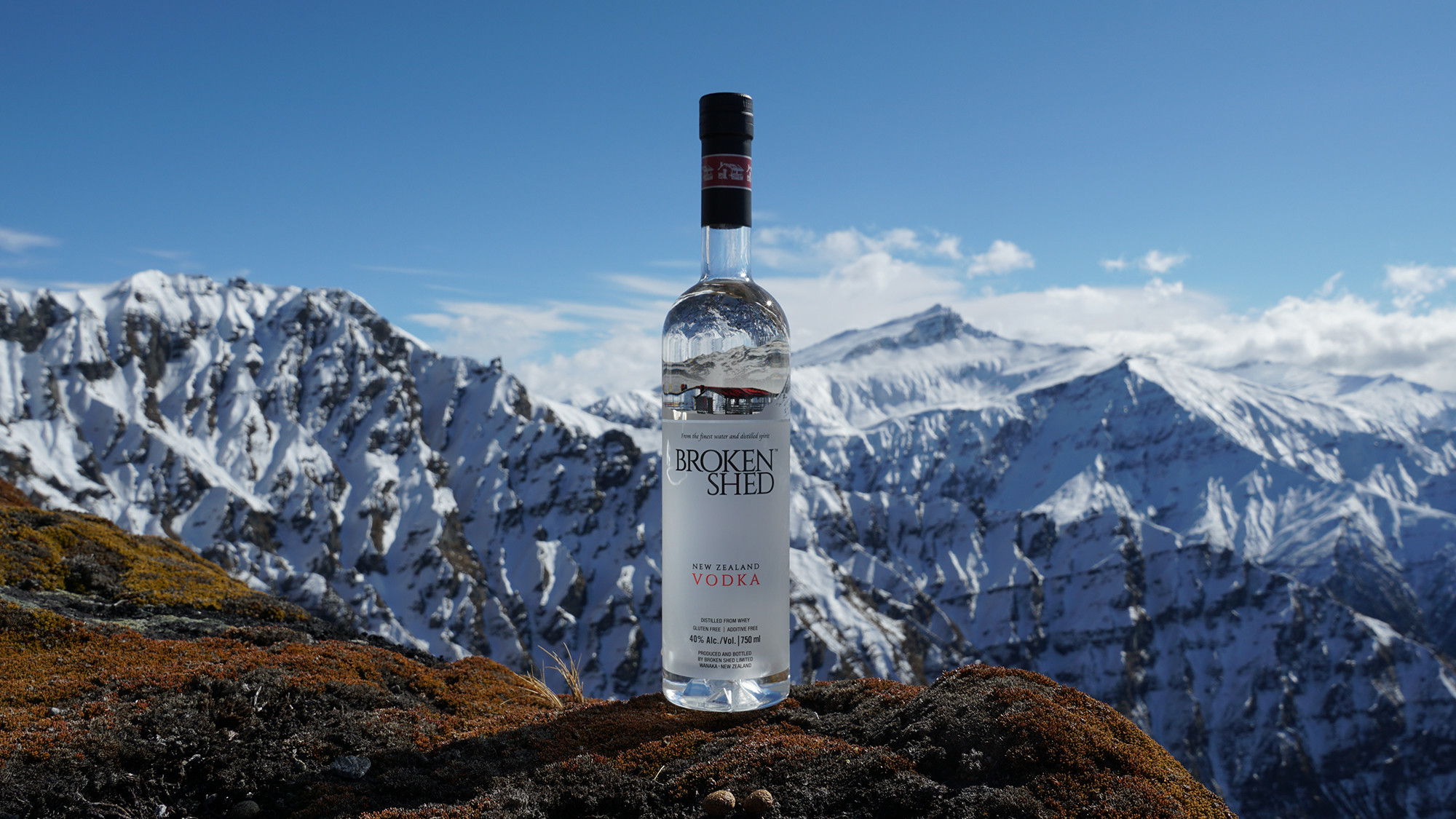