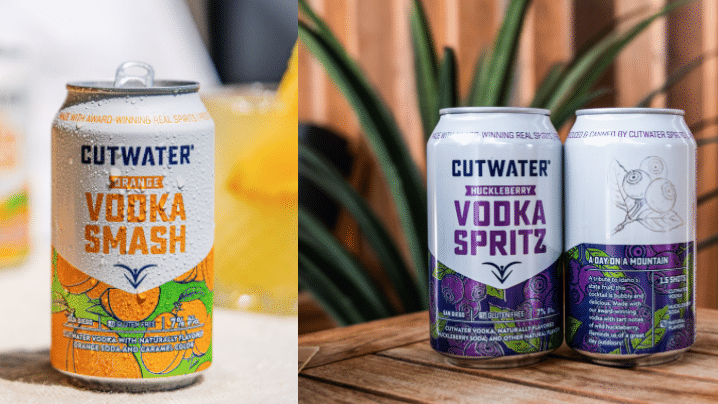 Cutwater Spirits has announced the launch of two regionally inspired RTD cocktails: Orange Vodka Smash, a mid-Atlantic classic, and Huckleberry Spritz, a tribute to Idaho’s state fruit. Cutwater Vodka serves as the base for both drinks and each is exclusively available in select states offering canned cocktail fans in each region their own local flavor.

The Orange Smash cocktail has Mid-Atlantic origins as a home bartender’s summertime favorite along the east coast. Cutwater’s Smash “pays homage to nostalgic seaside vacations at the shore and offers a sip of summer all year round,” says the brand. The canned cocktail is made with Cutwater Vodka and house-made orange soda using real orange juice concentrate.

A tribute to Idaho’s state fruit, Cutwater’s Huckleberry Vodka Spritz is made with Cutwater Vodka with tart notes of wild huckleberry.

“We were inspired by regional ingredients and the signature cocktails found in some of our favorite pockets of the country,” says co-founder and Master Distiller Yuseff Cherney. “Orange Vodka Smash and Huckleberry Vodka Spritz are delicious and convenient offerings that resonate with distinct geographical areas, but as people discover their great flavor, watch for them to grow outside those boundaries!”

Consumers can find a retailer near them by searching Where to Buy on Cutwater’s official website.

In January, Cutwater Spirits began expanding its presence in the tequila-based RTD space by adding several new fruit-forward margarita canned cocktails to its portfolio. The San Diego distillery began building on its classic margarita with the release of Mango Margarita. 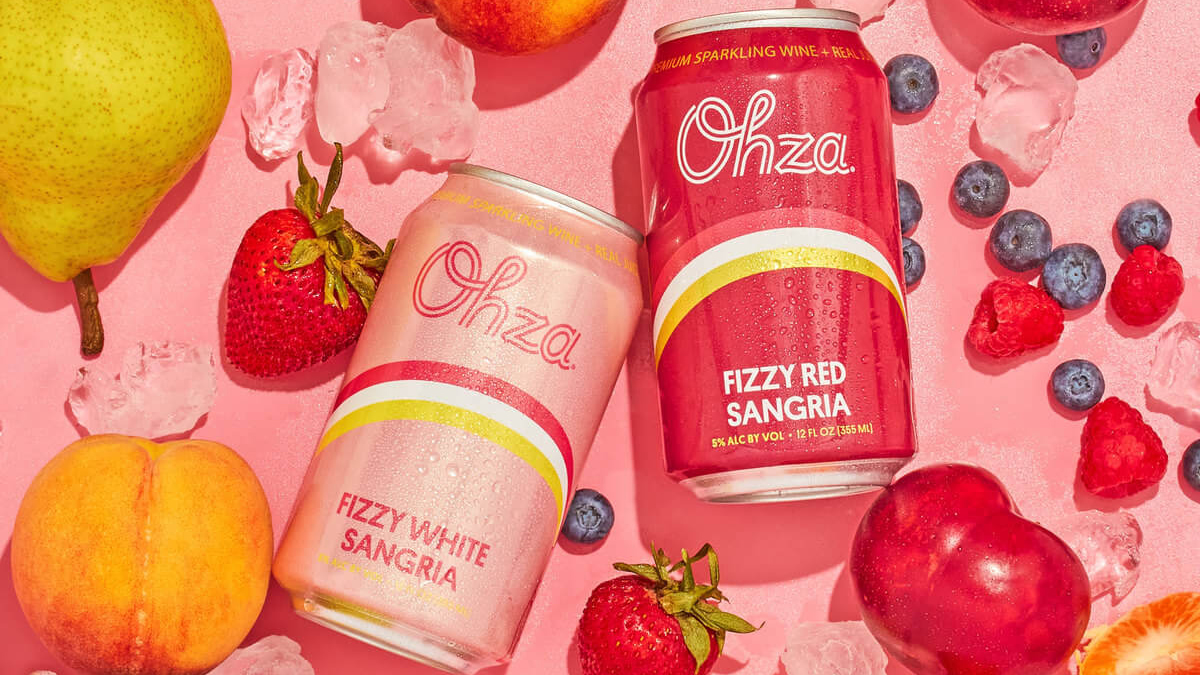 Joe Jonas Teams Up With Ohza To Launch Fizzy Sangria 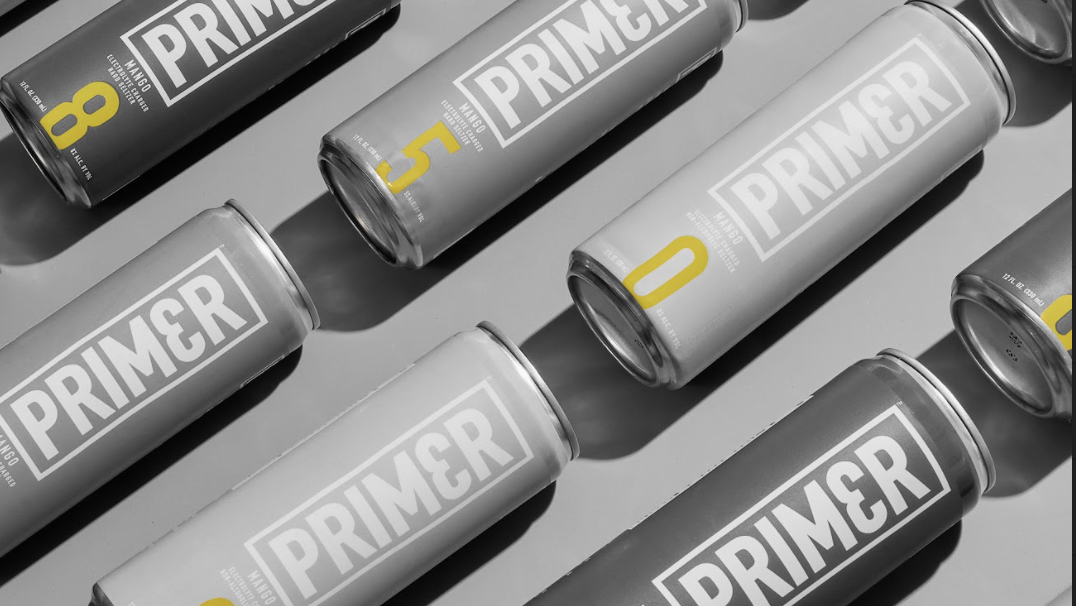 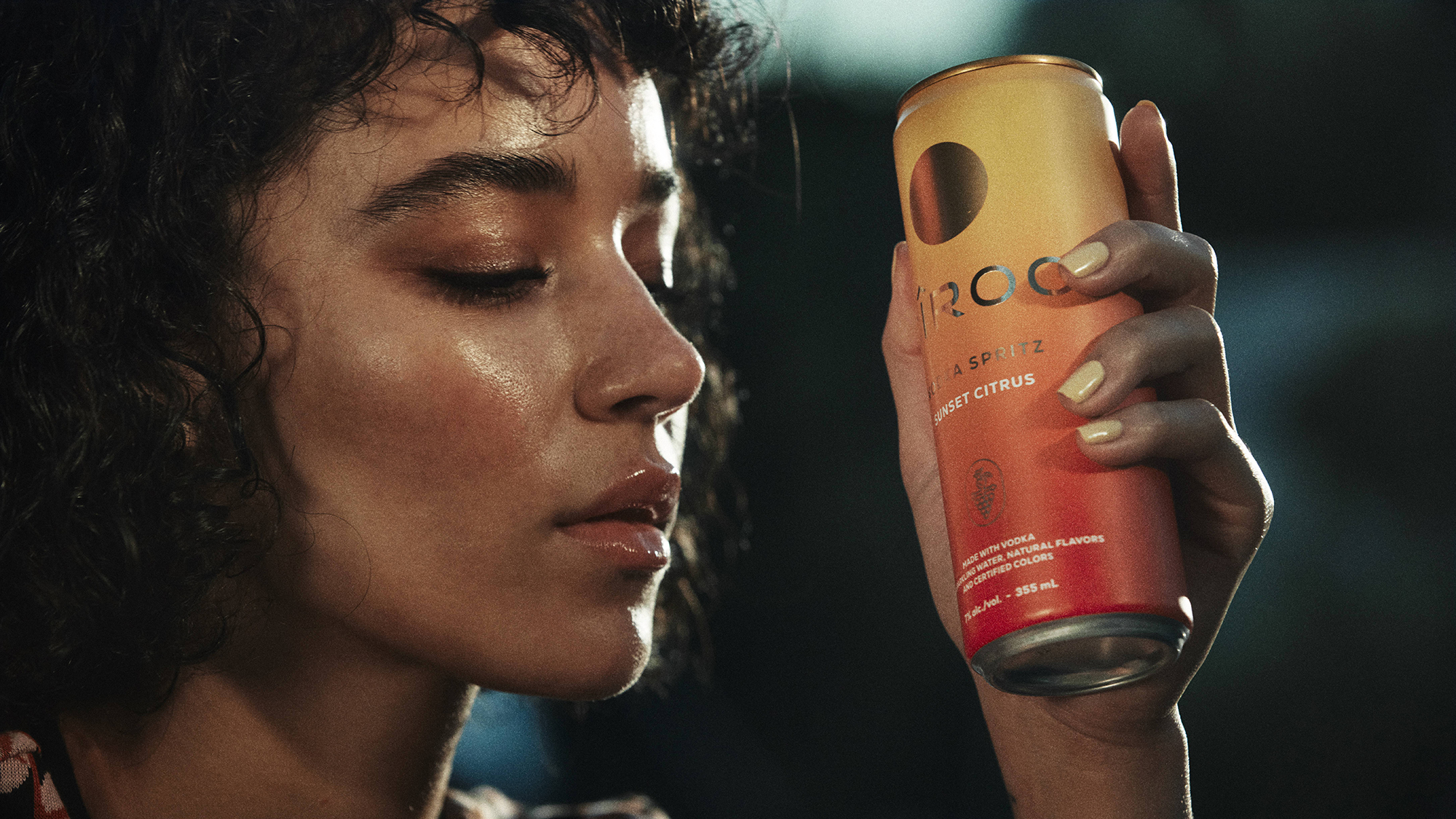