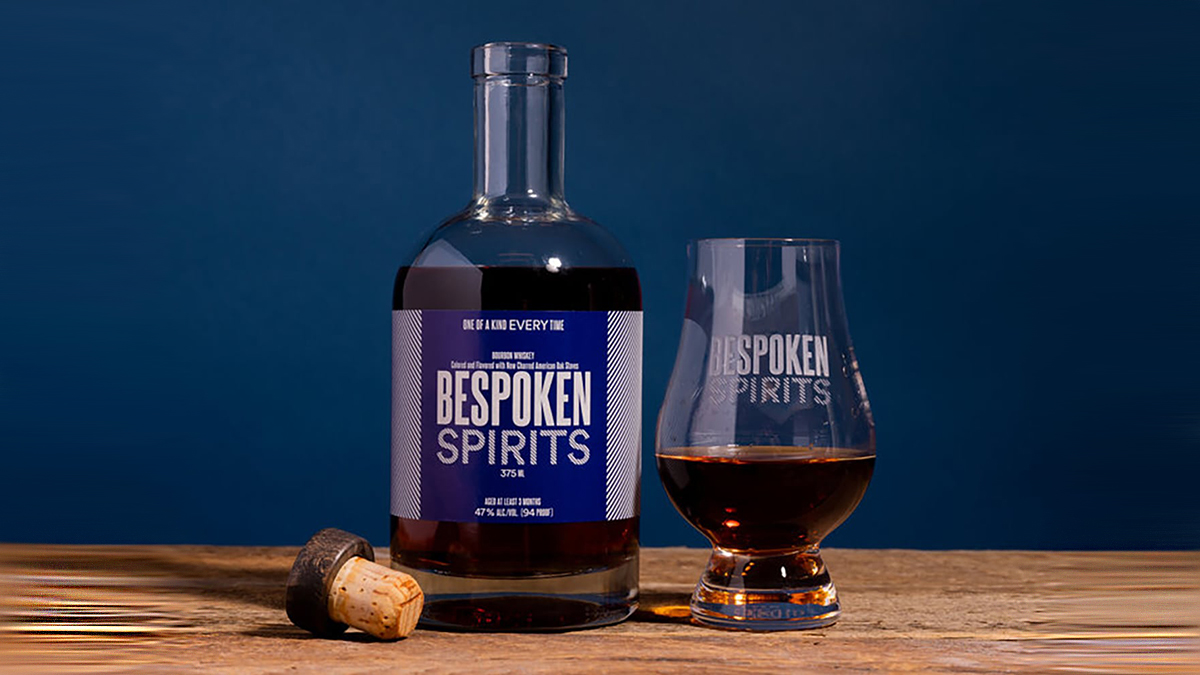 Bespoken Spirits has launched a range of liquors that harness technology to age Whiskey, Rum, and other hard alcohols in days not years. Last week, the Menlo Park, California-based startup announced it had received $2.6 million in seed funding from semiconductor mogul T. J. Rodgers and baseball icon Derek Jeter.

Rather than putting spirits in barrels and waiting years for them to mature, Bespoken “instills the barrel in the spirit.” The brand actively controls the aging process via technology that extracts the key elements of the barrel that enhance aroma, color and taste to deliver custom spirits in days, not years.

“Bespoken Spirits brings a new era of opportunity to the industry, especially as it has been hit hard by COVID-19,” Stu Aaron, a co-founder of Bespoken, said in a statement.

The company says the technology enables users to customize different flavor profiles for their Whiskeys, Rums, etc., and avoid “angel’s share,” which causes about two percent of spirits in a barrel to evaporate from the cask each year. Bespoken sells this technology, as well as a portfolio of custom spirits, to consumers.

“The company’s ability to deliver both quality and variety is what really caught my attention and made me want to invest,” said one of the company’s new investors, Rodgers, in a press release. “In a short period of time, they’ve already produced an incredible range of top-notch spirits from whiskeys to rum, brandy and tequila.”

“I’m committed to partnering with innovative companies that disrupt the status quo in a positive way,” said Jeter in a statement. “With sustainability at its core, Bespoken levels the playing field for craft breweries and distilleries, retailers and sports and entertainment entrepreneurs to create premium spirits brands quickly and ecologically.”

Bespoken has already picked up a number of awards, including a Double Gold medal at the 2020 San Francisco World Spirits Competition.