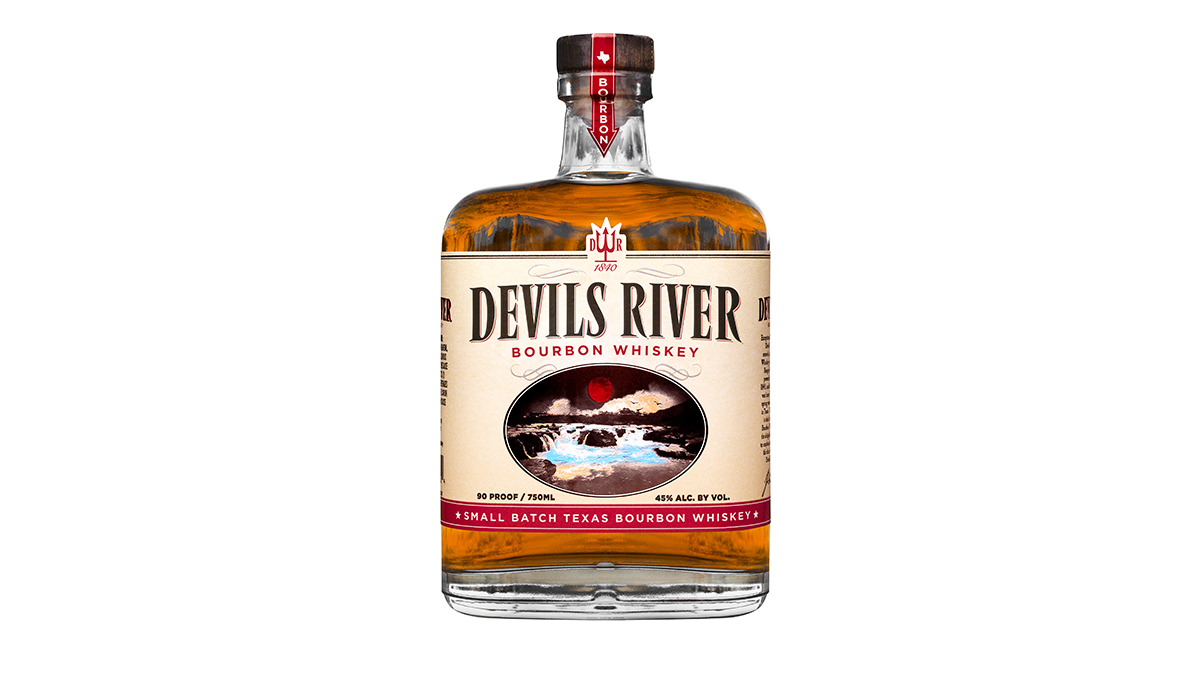 “Devils River is an emerging whiskey brand but one that’s made quite a bit of noise since entering the scene back in 2017,” said Jason Schladenhauffen, president and CEO of 375 Park Avenue Spirits. “The brand has established a clear stronghold in its home market of Texas and has steadily been expanding that U.S. footprint over the last 12-18 months. We expect to take the baton from the Devils River team and increase the pace as we embark on the next leg of their growth trajectory.”

Devils River Whiskey was launched in Texas on April 1, 2017 and is currently available in 29 states, selling over 125,000 cases to date. Devils River Whiskey attributes its quick rise in the category to its meticulous attention to detail as it only uses the finest grains, limestone filtered spring water from the Devils River region, and its proprietary finishing process. Since its debut, Devils River Whiskey has collected over 55 medals.

Industry veteran, Jeff Colbert recently joined the Devils River Whiskey leadership team as the company’s new Chief Operating Officer. Reporting to the company’s three co-founders, Jeff will oversee the company’s day-to-day operations as well as ensure the seamless transition with 375 Park Avenue Spirits.  “Jeff brings a significant track record of commercial leadership and we are confident that he is the right person to lead the company into its next phase of growth,” said Devils River Whiskey President and Co-founder Mike Cameron. “He has a successful track record of cultivating and leading a strong performance-oriented culture, and we believe his reputation for execution and achieving results makes him the right choice to lead our organization.”

“We are extremely excited to be entering into this strategic partnership with 375 Park Avenue Spirits,” said Colbert. “The collaboration will strengthen Devils River Whiskey’s brand development and provide the competitive edge we need to more effectively compete in today’s competitive whiskey category through the strength of 375 Park Avenue Spirits sales and distribution network.”