Discovery And Curiosity, How The Lost Explorer Became The World’s Hottest Mezcal 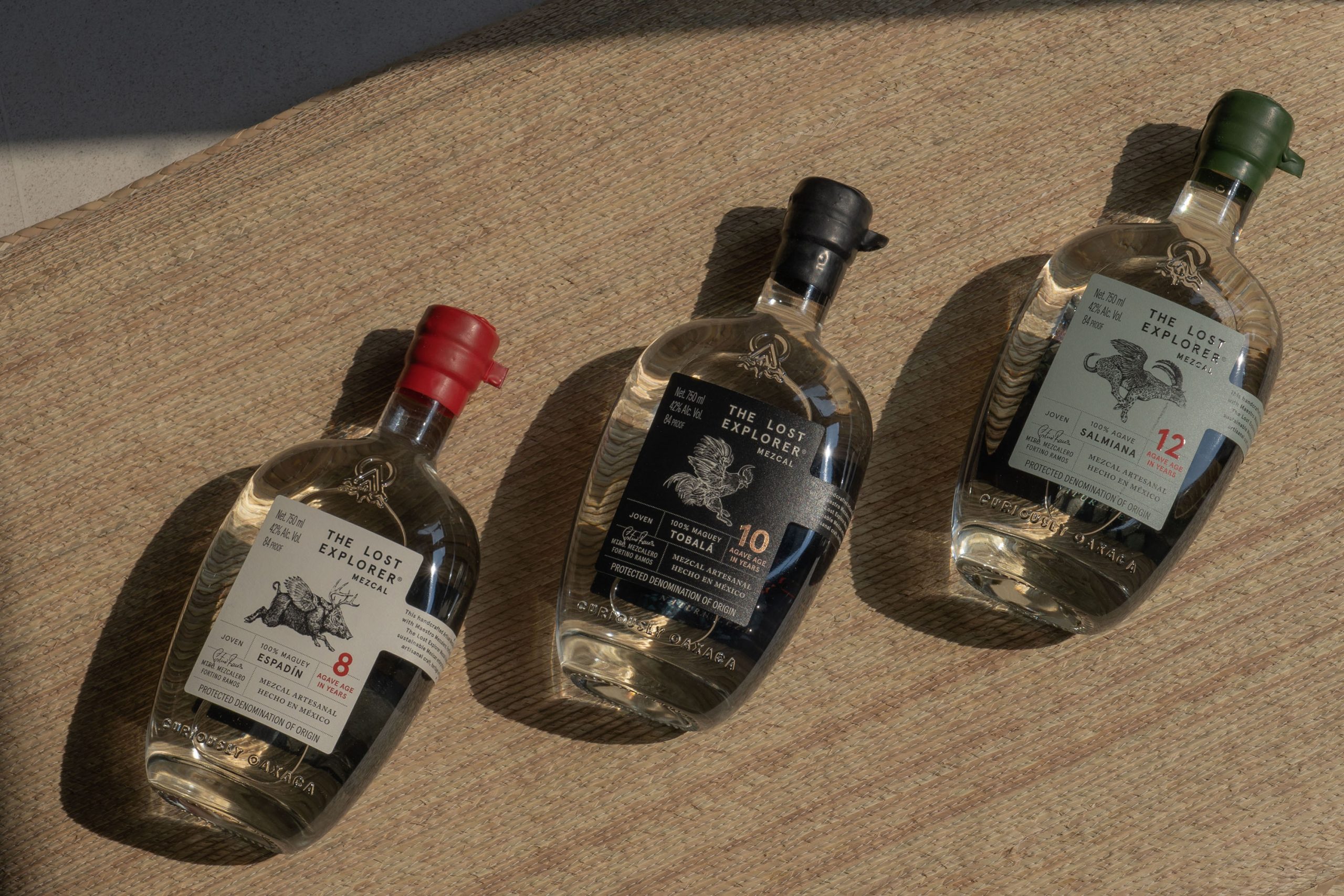 The Lost Explorer Mezcal is the brand at the top of every agave spirits lover’s current to-taste list. Officially launched back in December, it has already racked up awards across the globe and made moves to the top of bar lists and e-commerce platforms in some of the drink world’s most competitive markets.

There are three things you have to do better than anyone to make your mezcal stand out, explains Tanya Clarke, Chief Executive Officer of The Lost Explorer Mezcal. “The first thing was to make a mezcal we’re really proud of.” Next is to “execute better than anyone else,” which means you have to have digital assets for e-commerce and brand identity perfected. The third is to open the vast and mystical world of mezcal up to consumers, without scaring them off.

“Even in a very developed mezcal market like California, it’s still quite hard for a consumer to navigate mezcal,” says Clarke. “We really want to open it up.”

Mezcal can be intimidating to newcomers. The spirit can come from nine different Mexican states and over thirty varieties of agave. There’s so much variety, it’s often difficult to figure out where to start.

With so much to learn, it’s important to “have a really light kind of touch,” says Tanya. “Invite people in and explain how it’s made, because I think the existing brands haven’t made it easy for people to discover the category. And that’s what we hope to do, really lead people into it by having that kind of aspirational, but super inviting and open approach.”

That’s why The Lost Explorer launched with three varietals, an espadin, a tobala, and the wild varietal salmiana. Since the brand’s introduction, it has separated itself by spreading knowledge and encouraging discovery, “Talking about the tasting notes, talking about the amount of time each agave spends in the ground before we harvest,” these are the types of concepts important to Tanya and The Lost Explorer. Another is curiosity.

While “live curiously” might be The Lost Explorer’s tagline, it’s also an idea that can be found in their product line. Earlier this year, the brand’s “third” varietal, salmiana, took home the top award at the Spirit’s Business’ Tequila & Mezcal Masters. Salmianas are not commonly found in the mezcal marketplace, and it wasn’t even supposed to be The Lost Explorer’s third offering.

“Our third was going to be a jabali,” explains Tanya as she shows me the mocked up label for the unreleased mezcal. “The thing is Fortino [the brand’s Maestro Mezcalero] is always experimenting. Like a total dream when you’re sitting in the sun, he just comes with plain bottles of different stuff he’s been making.” That’s what happened with the salmiana. Fortino brought Tanya and brand co-founder David de Rothschild a bottle with just a white sticker that carried the varietal’s name, a sip later they were both blown away.

“David is a much more experienced mezcal drinker than me,” explains Tanya. “He spends months and months down in Mexico as well and he was going, ‘I don’t really hear about salmiana. This is so different. It’s more like a gin.’”  David trusted his gut, the salmiana became The Lost Explorer’s third bottling, and it’s been racking up awards ever since.

The Lost Explorer’s brand of curiosity is a conscious one, meaning, there’s a message of sustainability at the center of everything they do. It’s important for them to give back to the community, expose people to the culture and be conscious of biodiversity and sustainability. “Every step we take, it’s front of mind,” explains Tanya.

The Lost Explorer makes their mezcal bottles from 55% recycled scraps in a carbon neutral factory in Mexico City, they use natural beeswax, and when it comes to the agaves, for every one the brand uses, they replant three. They provide healthcare to their workers, pay good salaries, and generally try to give back to the community at every turn. At the palenque (distillery), they’ve introduced solar panels to create their own electricity and they pay close attention to water usage and recapture rain water.

To take the biodiversity angle even a step further, they’ve created The Lost Laboratory, which is concentrated on experimentation and support of environmental improvements. Recently, they’ve been experimenting with agave waste, which they are making into everything from fertilizer to copitas.

While The Lost Explorer Mezcal may have blossomed overnight into one of the world’s most talked about mezcals among afficanados, it’s actually only available in a few markets. In California–the world’s most valuable mezcal market–it’s quickly becoming a favorite. The brand is also expanding through Mexico City, the Riviera Maya, and Los Cabos, as well as London, and next, they’re looking to spread through Paris, Madrid, Barcelona, and parts of Greece, according to Tanya.  That’s an amazing turn for a brand who was forced–like the rest of the spirits industry–to pivot to e-commerce to weather the COVID-19 pandemic.

Now with bars and much of the world beginning to reopen, The Lost Explorer Mezcal is getting to work with top bartenders and chefs to fully see the versatility of their spirits.

In a quickly crowding agave spirits market, The Lost Explorer has managed to separate itself by relying on its gut, encouraging discovery, and, yes, living curiously. And at this moment, it seems like the sky’s the limit.