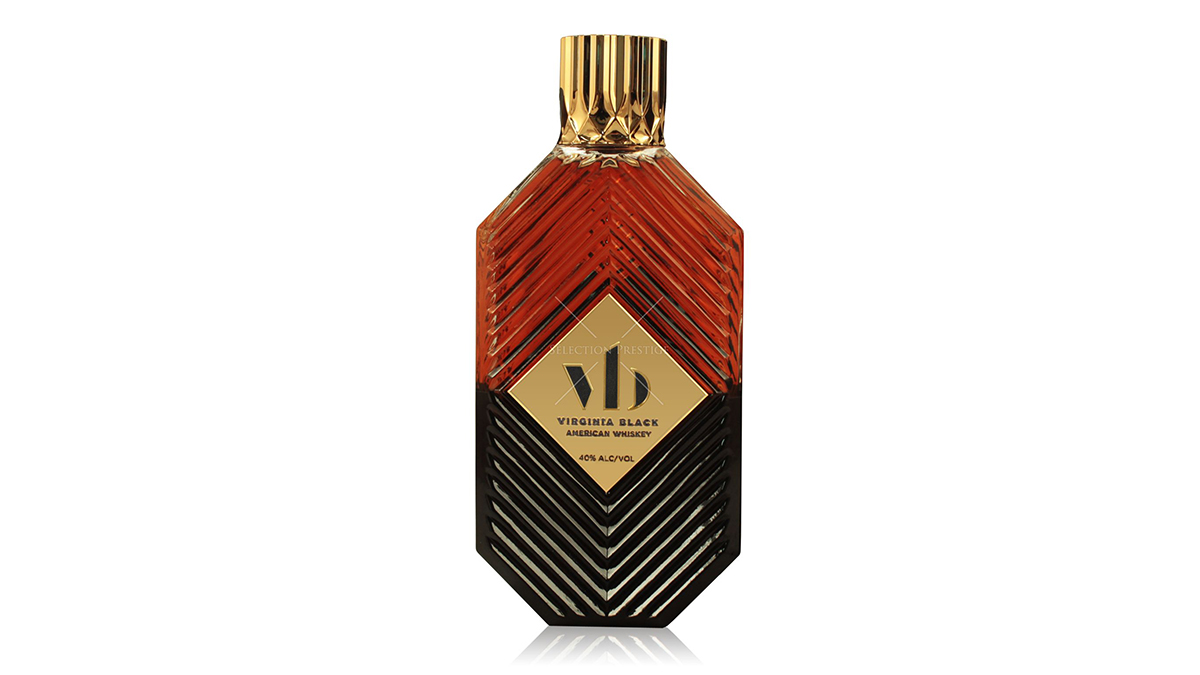 Drake has launched his Virginia Black Whiskey in Australia. The Canadian rapper’s spirit will be offered through an exclusive distribution deal with Elegance Brands.

“We are excited to be entering such a critical partnership with legendary beverage and spirits curator, Brent Hocking, and high-profile tastemaker Drake for these brands,” said Raj Beri, founder, CEO and chairman of Elegance Brands. “Both brands have a unique, eloquent and sophisticated design that equally matches their smooth and robust flavour profiles, and we welcome the opportunity to bring these beverages to consumers all across Australia.”

Drake debuted Virginia Black Whiskey back in 2016. It is a blend of two-, three- and four-year-old Bourbon, and is said to have a high-rye mash bill. He created the spirit in collaboration with DeLeón Tequila founder Brent Hocking, who stated upon release, “Uniquely positioned to redefine American whiskey, Virginia Black will engage enthusiasts irrespective of spirit preference or experience.”

Bottled at 40% ABV, Virginia Black Decadent American Whiskey is priced at AU$79.99 ($62 USD). The Whiskey can also be sound at Dubai International Airport.

Drake made a somewhat early entrance into the celebrity spirits market that has become increasingly crowded over the last few years. In November, Bruno Mars unveiled his own spirits brand, SelvaRey Rum. For years, the Hawaii-born musician has been guiding the Panamanian Rum company, redesigning every aspect of the brand. Now, after years of work, the brand has revealed new packaging, branding, and a global campaign.

In October, Cameron Diaz unveiled her third Avaline wine. Earlier in October, rock band Kiss debuted their own Rum. And in September, Snoop Dogg launched a Gin. Back in August, Diageo spent $610 million to buy Aviation American Gin, co-owned by Deadpool star Ryan Reynolds, and a variety of other spirits brands.