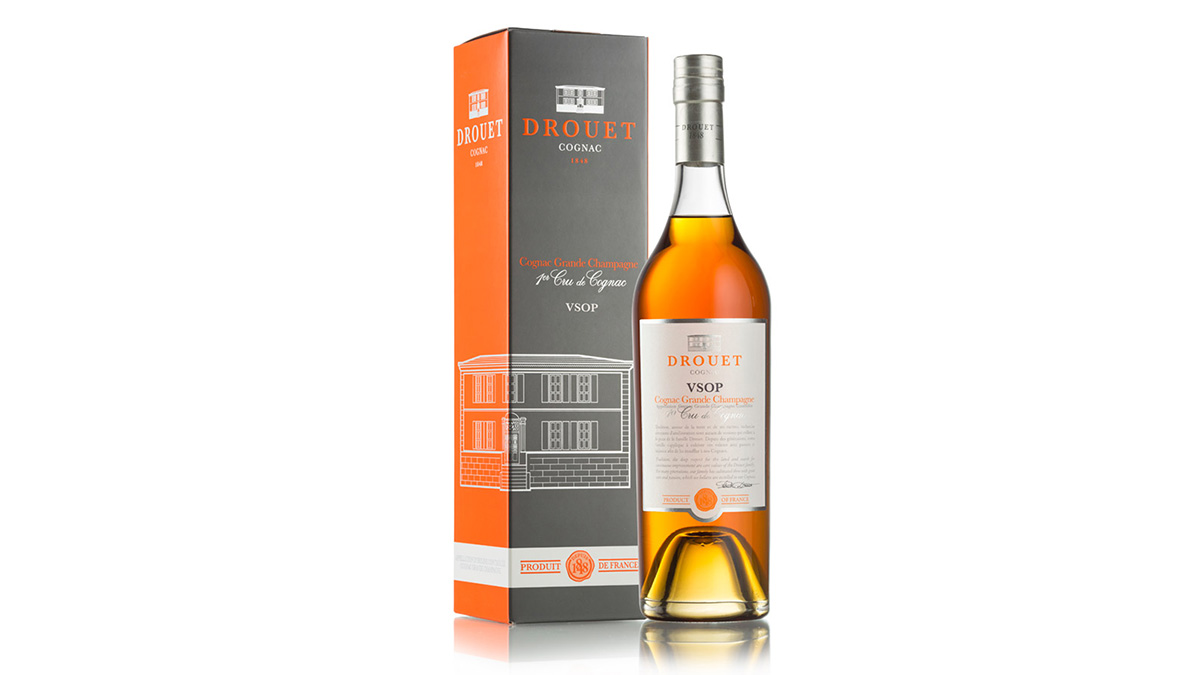 It was the Drouet VSOP Cognac that won the 2020 Bartender Spirits Awards’ Spirit of the Year prize as well as the trophy for Brandy Cognac of the Year and was awarded a Double Gold medal. The Cognac received a score of 98 out of 100 points, beating out six other Double Gold winning spirits to receive the competition’s most coveted honor. Drouet’s Cuvee Ulysse XO Cognac, meanwhile, was awarded a Gold medal and a score of 95 points.

Elsewhere in the competition, Kinsale Gin was awarded Gin Of The Year, Gin Producer Of The Year, and a Double Gold medal.