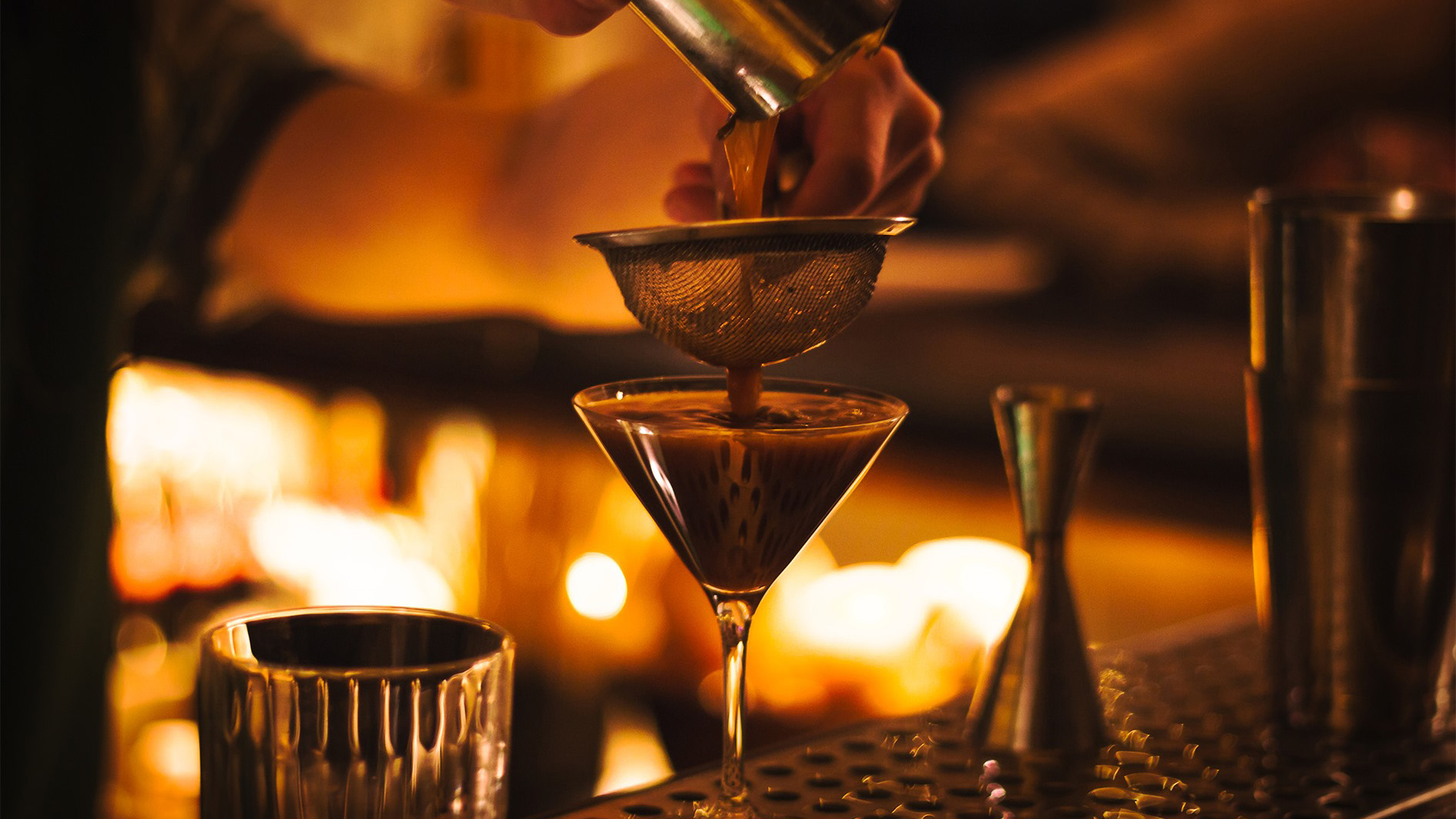 Insomnia bar is located within the Assembly Rooms on Edinburgh’s prestigious George Street, and is launching with a menu of 20 different variations of Espresso Martini.

First established in Glasgow in October 2020, the new locale will create a variety of Edinburgh-inspired serves specifically for its new setting. On the menu, expect cocktails such as its ‘One O’Clock Gun’ which features Ketel One vodka, Edinburgh Castle rock, mixed berry infused vodka, Mr Black Coffee Liqueur, cold brew coffee and will be topped with a smoked cloud. Other drinks include the ‘House Espresso Martini’ which uses Belvedere vodka, cold brew espresso, maple syrup, and Kahlua coffee liqueur. There’s even a Pina Cortada’ which features Tanqueray Gin, pineapple syrup, fresh espresso and coconut milk.

The bar team is looking to have a selection of 50 espresso martinis in place by the end of the year and will add new coffee-cocktails each week.

Insomnia serves organic Arabica coffee from El Botan Farm in Colombia that is roasted in-house every day. Decaf options are available too, plus the bar also serves a range of other drinks such as beer, cider, wine, and various spirits as well as soft drinks.

Later in the year, the bar will add a food menu that is expected to include sweet pancakes, a range of fries, and bites as well as affogatos.

“The popularity of the espresso martini is skyrocketing,” said Paul Reynolds, Insomnia co-founder and chief executive. “Our menu is filled with many unique flavour combinations and we will be keeping customers on their toes with the introduction of new flavours every week.”

During the summer, the company behind Insomnia also opened a pancake house, named Stack & Still.

Insomnia bar is open on Fridays and Saturdays from 6pm. For more information, head over to the bar’s official website.