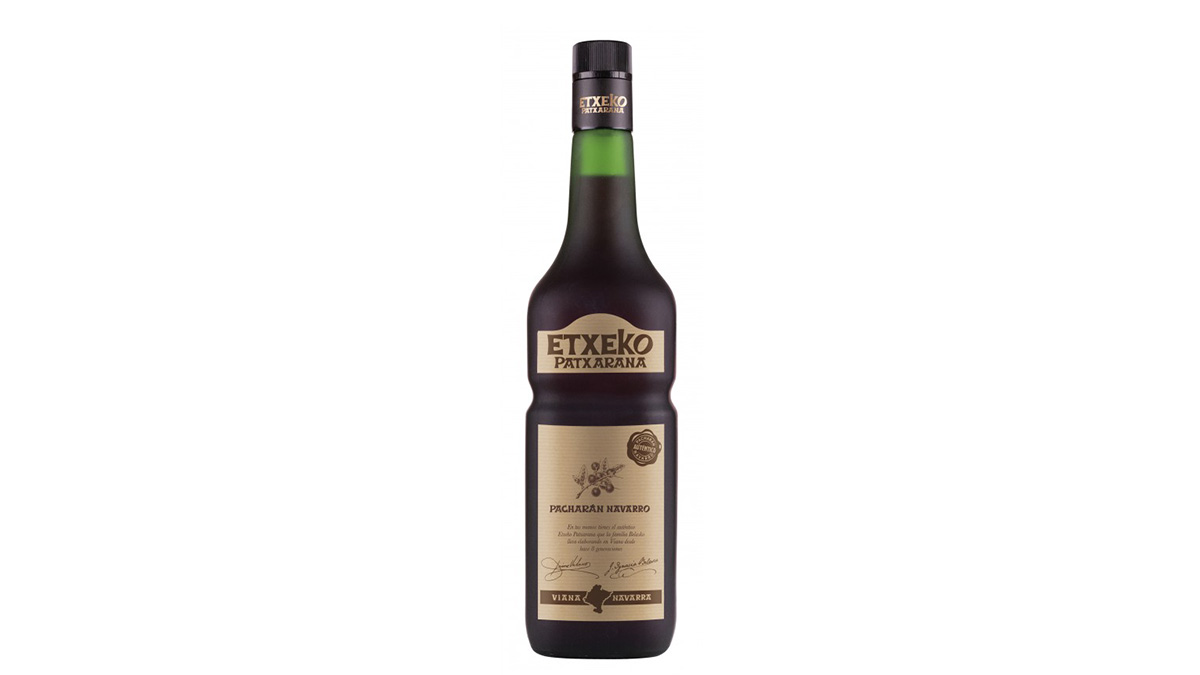 Etxeko means “Homemade” in Basque. And it’s that kind of continuous warmth that can be found inside of their Pacharan. Nonetheless, their version of the fammed sloe-flavoured, northern Spanish liqueur isn’t smothering like some families. Instead, their brew is bright and light. It has a younger quality to it that can be seen from its vibrant ruby color, and that is part of what makes Etxeko unique among its rivals in the highly competitive Pacharan sector.

Etxeko grows their sloe berries in Navarre, Spain on plantations directly controlled by the Regulatory Council of Pacharán Navarro. The sloes are macerated for approximately two months in alcohol made from beet molasses, and sugar and anise are added. The resulting mixture is filtered up to five times to remove impurities. The Etxeko Pacharan (Patxaran) is made by adding the components based on the traditional recipe of the Belasco Family.