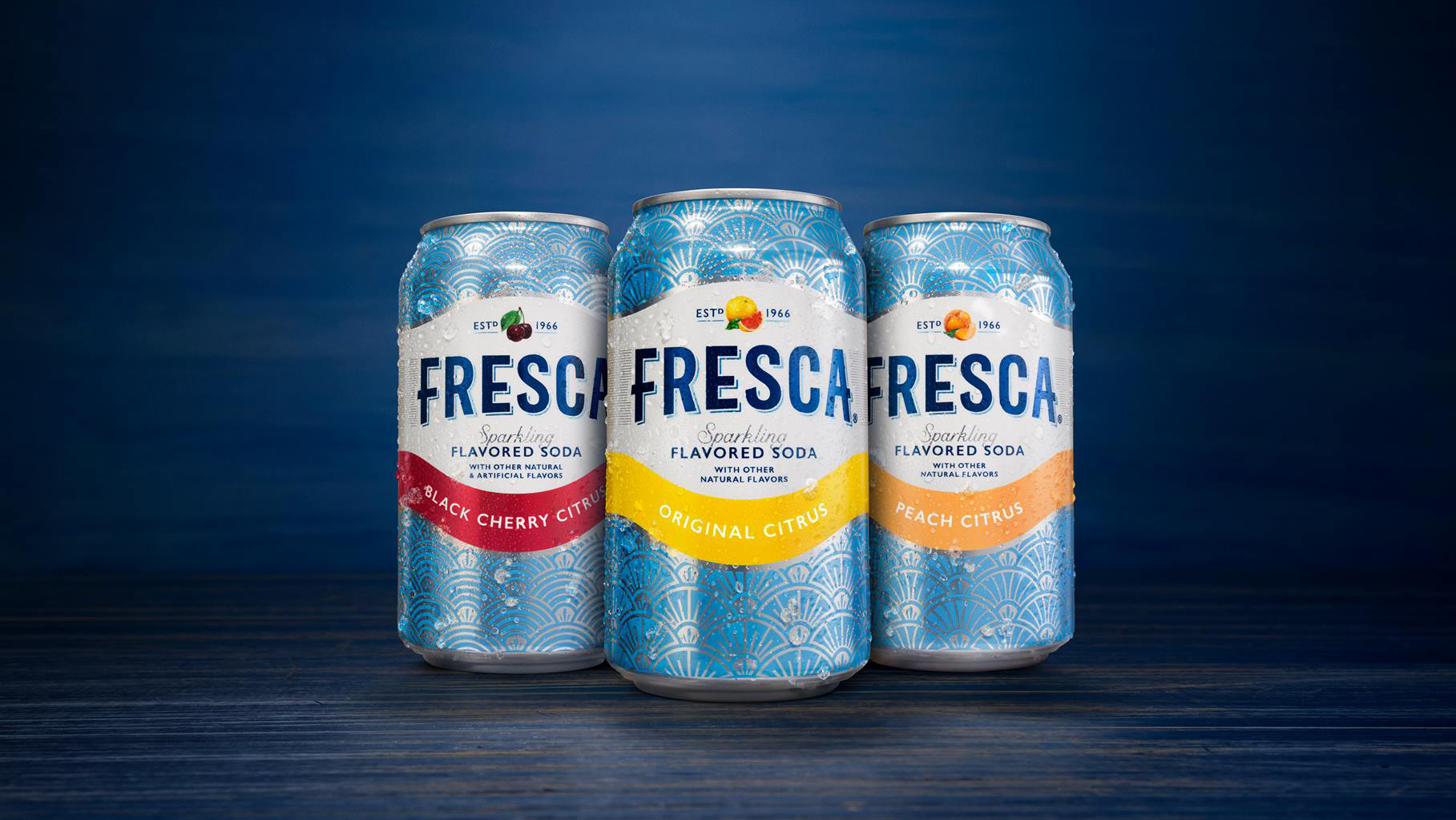 Following the launch of Top Chico Hard Seltzer last year, Coca Cola is entering another brand into the canned cocktail category. The Atalanta-based drinks giant has announced it is partnering with Constellation Brands to launch a line of canned cocktails based around Fresca, called Fresca Mixed.

Fresca Mixed are “a new, distinctive line of spirit-based, ready-to-drink cocktails,” says Constellation, and will be “inspired by recipes created by Fresca fans from around the globe.”

“The Coca-Cola Company’s Fresca brand is not only trusted by consumers, but also directly delivers on consumer preferences for refreshment, flavor, and convenience — attributes that also play well within beverage alcohol and where we can leverage our expertise,” explained Constellation president and CEO Bill Newlands.

As it turns out, Fresca is the fastest-growing soft drink brand in Coca-Cola’s portfolio, thanks in part to “its credentials as a popular mixer.”

“One of the core tenets of our innovation strategy is a belief in the power of extending strong and trusted brands in thoughtful ways to bring to market unique products that resonate with consumers,” stated Constellation’s chief growth, strategy, and digital officer Mallika Monteiro in the announcement. “This is an exciting agreement.”

For more information, head over to Fresca’s official website.

Mirror Margarita Launched As Its Own Bottled Cocktail Brand

Malibu Launches Range Of Cocktails In A Can