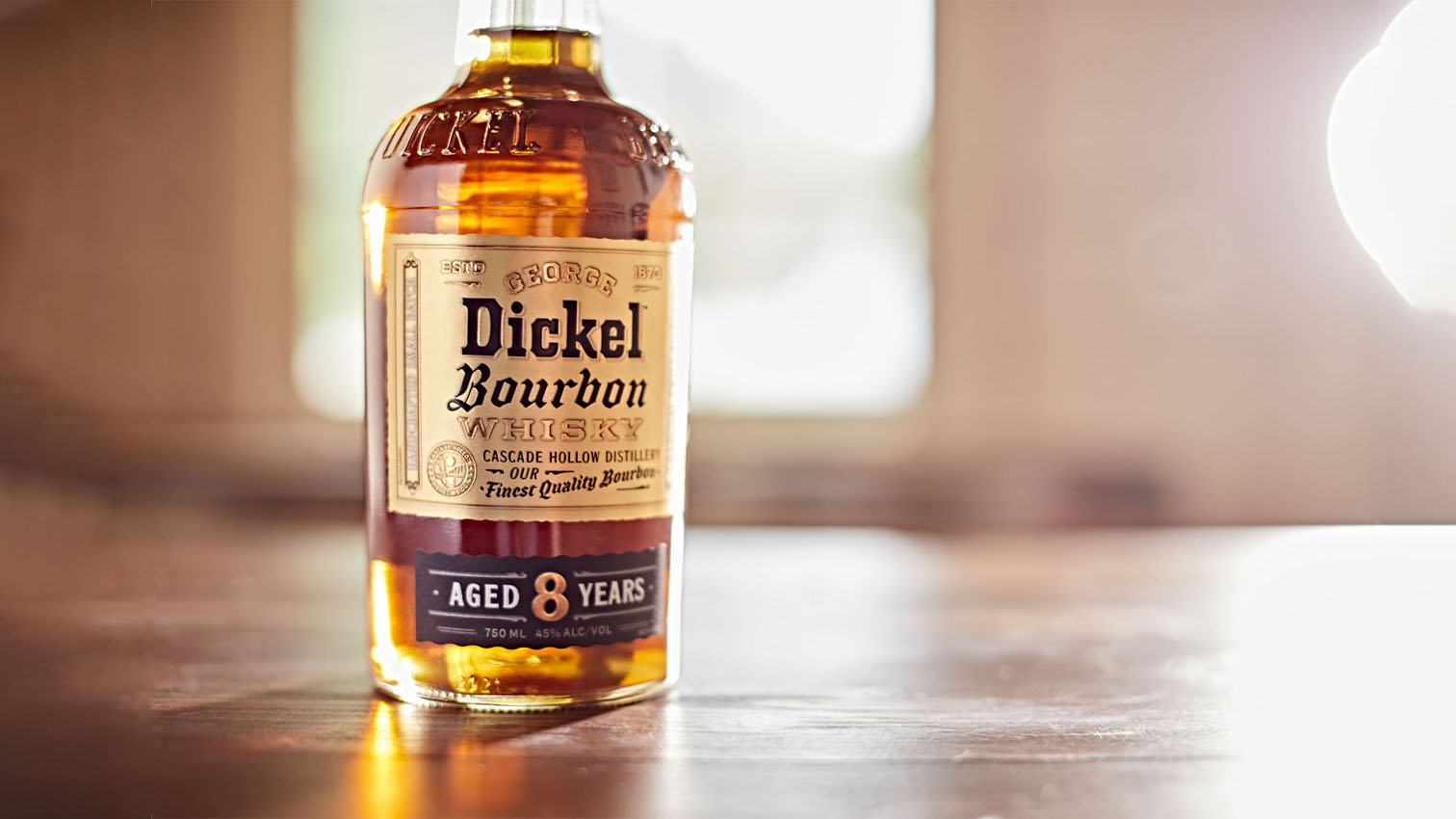 For Cascade Hollow Distilling Co.’s General Manager and Distiller, Nicole Austin, creating Dickel Bourbon was an opportunity to showcase the amazing, mature whiskies at the distillery. It also allowed the brand to give a home to those barrels that leaned into more traditional bourbon notes and did not express the Tennessee Whiskey tasting characteristics found in the rest of the George Dickel offerings. When creating the blend for the new bourbon, Austin sampled thousands of barrels in the distillery’s inventory before selecting the final liquid. The result is a handcrafted, small-batch bourbon that’s been blended to perfection.

“At Cascade Hollow, we have a lot of whiskies that exemplify the Tennessee Whiskey style, but we also have inventory that has a lot more in common with bourbon as we understand it in America,” said Austin. “Dickel Bourbon is an opportunity for us to finally share this quality liquid with the rest of the world. I’m particularly proud that we have the kind of mature whisky inventory that can deliver an 8-year-old bourbon. As a style, bourbon is meant to be more approachable and balanced, and Dickel Bourbon is a great entry point into our whole portfolio.”

Dickel Bourbon boasts initial notes of vanilla leading into bright hints of cherry and orange before being balanced by almond toffee and oak. While the liquid is approachable and balanced, it does also have some complexity due to it being aged 8 years.

Dickel Bourbon has a mash bill of 84% corn, 8% rye and 8% malted barley. Bottled at 45% ABV, the whisky can be enjoyed neat, on the rocks, or mixed into some of their favorite cocktails like an Old Fashioned.

Muddle sugar with bitters and water and add Recipe No. 12. Shake with ice and pour into an old fashioned glass. Garnish with orange slice.

Beginning this month, the bourbon will begin rolling out in select markets across the country for consumers to purchase at their local liquor stores for a suggested retail price of $32.99.

In May, Cascade Hollow Distilling Co unveiled George Dickel Bottled in Bond Distilling Season Spring 2007, a limited-offering 13-year-old whisky. Following the releases of the brand’s top-rated and award-winning Fall 2005 and Fall 2008 whiskies, the third release in the series marks the first offering from a spring distilling season.