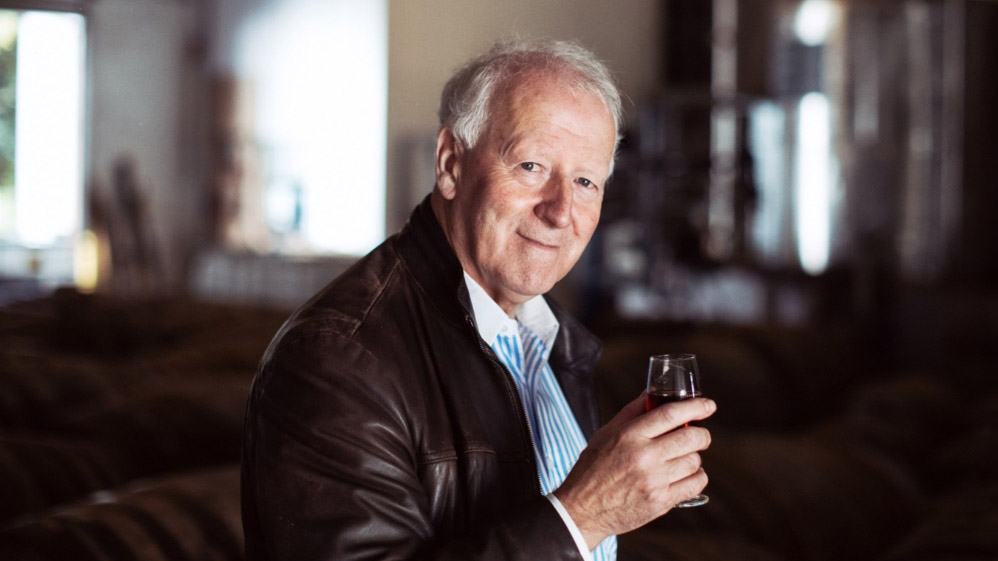 This year, whisky maker Billy Walker celebrates a remarkable 50-year spell in the Scotch whisky industry by announcing a limited edition series of GlenAllachie Single Malts. Renowned for his role as Master Distiller at The GlenAllachie Distillers Company, Walker has spent the past five decades creating some of the world’s most coveted whiskies, and took home the title for World’s Best Single Malt at the World Whiskies Awards 2021.

To celebrate 50 years in whisky, Walker and GlenAllachie are releasing a trilogy of Speyside Single Malts; The GlenAllachie Past, Present and Future Series. The momentous whiskies represent key milestones throughout Walker’s vibrant career.

The first installment, The GlenAllachie Billy Walker 50th Anniversary Past Edition, is a fully Sherry matured 16-year-old Single Malt (£225). This bottling represents Walker’s past when he made a name for himself by releasing heavily Sherried expressions to great acclaim, with many Scotch fans believing he played an instrumental role in developing this style category.

Said to be “the archetypal Billy Walker style”, the sentimental limited edition of only 4,000 bottles is proudly presented at a cask strength of 57.1% ABV, natural color and non chill filtered.

Walker, who is a qualified chemist, has been at the helm of The GlenAllachie for almost five years, having previously led an illustrious and expansive career across numerous household name brands and companies. His experience spans iconic names including Ballantine’s, Deanston, Tobermory, BenRiach, GlenDronach, Glenglassaugh, and The GlenAllachie.

Over the course of his career, Walker has achieved some exceptional accolades, most recently including:

Business partner Trisha Savage, who has worked beside Walker for the majority of his career, comments:

“Working alongside Billy for 35 years has been a total pleasure. I can honestly say I’ve never come across anyone with his level of drive, dedication and passion for Scotch whisky. His focus has always been to achieve ‘perfection’; only using the highest quality of wood and monitoring the spirit every step of the way. Nothing leaves the cask until it’s deemed to be exceptional. I would personally like to congratulate Billy on his 50th Anniversary year. You’re a true industry legend, and I was lucky enough to share the journey with you for 35 incredible years.”

“I’m incredibly lucky to have been involved in the fascinating Scotch Whisky Industry for 50 long years. What a privilege it has been to have worked alongside some truly amazing people, and indeed to have been involved with some world-leading brands. Of course, there are some great memories and I truly pride in many of the achievements which our teams have achieved over the past half-century.

“The latest adventure is The GlenAllachie Distillery, and without question, we are so very fortunate to be steering this great distillery into the future, introducing its whisky to an ardent international audience.”

The GlenAllachie Billy Walker 50th Anniversary Past Edition is available to purchase through global specialist retailers for £225.

In March, GlenAllachie Distillery added three new bottlings to their Virgin Oak Series, a limited-edition range which explores the influence of aging whisky in a variety of different oak species from around the world.