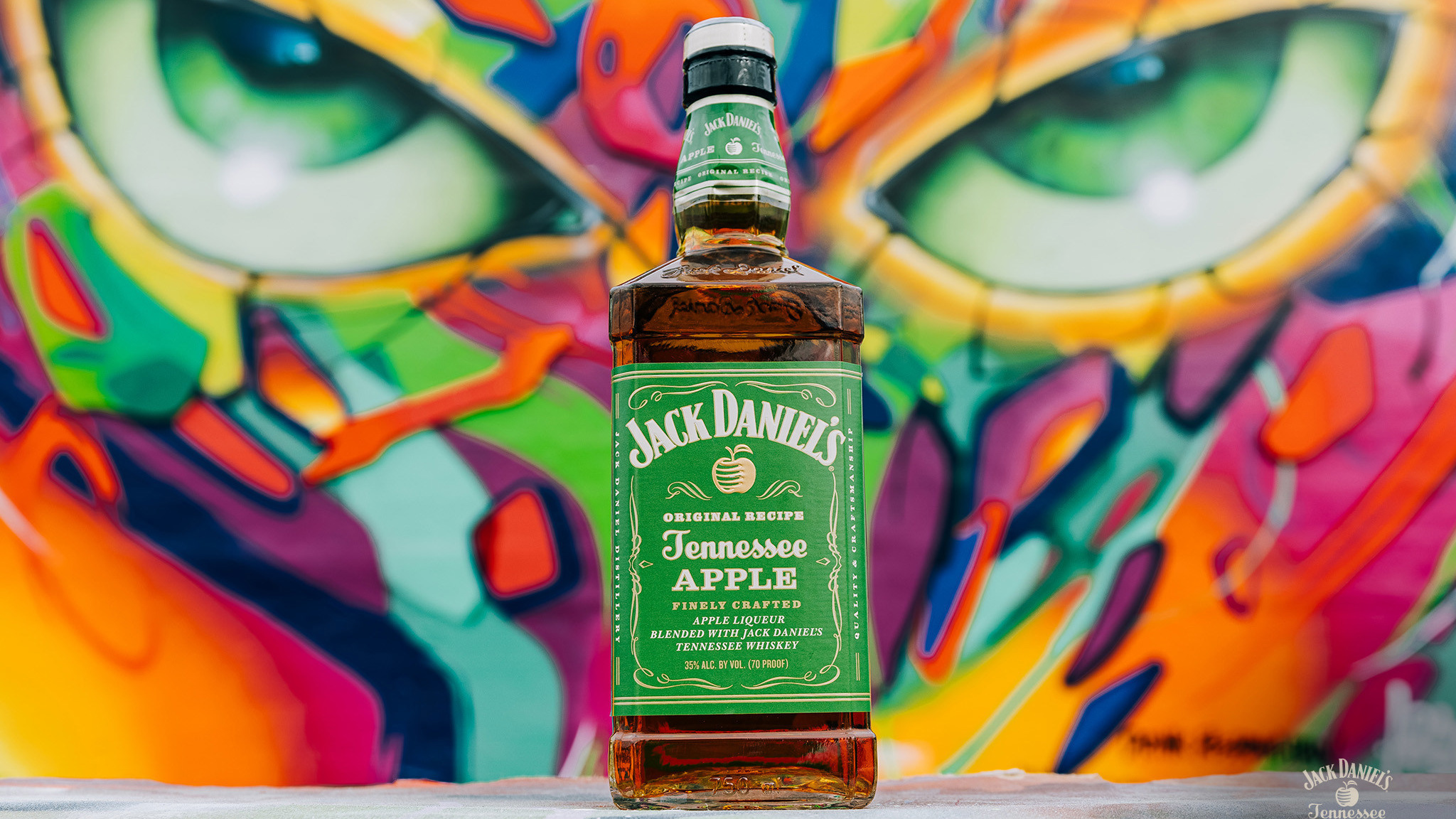 During a year in which Hispanic Miamians have faced unprecedented challenges, emblazoned across the mural is the phrase “Carácter Fuerte Y Audaz,” which translates to “Strong and Bold Character.” Located on NW 6th Ave. between NW 24 & 26 Streets, the piece will exhibit throughout the holiday season until January 8.

Born and raised in Miami, ABSTRK is a Cuban American artist whose family immigrated to the United States in the 1960s during the Pedro Pan and Freedom Flights exiles. With a background in both graffiti and traditional fine art, ABSTRK’s work has been praised for its kinetic movement and bold colors. His creations have been featured on canvases at leading art institutions as well as outdoor walls throughout America and the Caribbean.

“For this piece, I was inspired by the diverse color palettes of Miami — from the sun-tinted beach skylines to the neon-bathed nightlife,” said ABSTRK. “This mural is a celebration of my city, my community and my cultural heritage which I’m proud to share with the world. Working with Jack Daniel’s to bring this to life has been an incredible experience.”

“Jack Apple loves blending the unexpected and that’s what this mural — and Miami — is all about,” said Fabricia da Silva, Field Marketing Manager of Jack Daniel’s. “Our role was to provide ABSTRK with a blank canvas and the resources to experiment with new ways of expressing his message. What he created is a love letter to Miami that honors the strength of this great city and its amazing people.”

Prior to the unveiling of its work with ABSTRK, Jack Daniel’s announced it would be bringing a local tradition to cities across the United States this year by building Whiskey barrel trees to help members of the military travel home.

In October, Jack Daniel’s unveiled its 2020 Holiday Countdown Calendar. The Tennessee Whisky brand’s annual advent-style calendar is filled with some delicious offerings from the distillery and its family of brands.