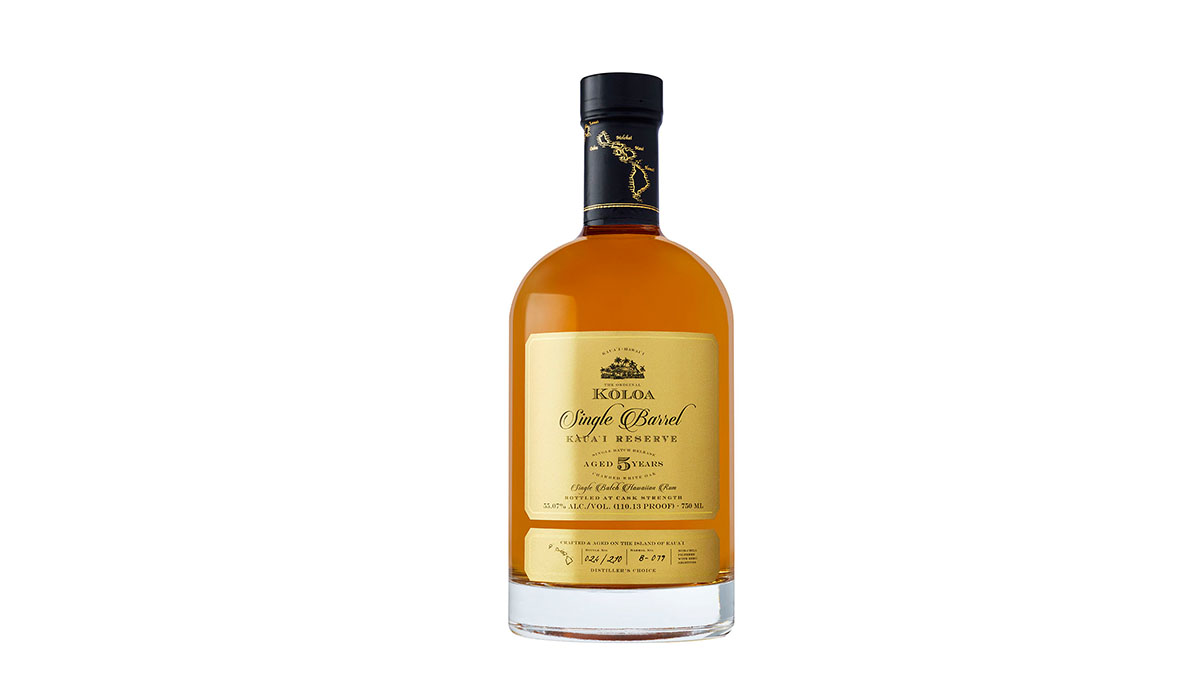 Bottled at cask strength, Koloa Kaua’i Reserve Five-Year Aged Hawaiian Rum is distilled and aged in charred American white oak barrels at its Kalaheo Distillery. The barrel-aging process imparts a deep amber color with fragrant notes of cinnamon, orange, roasted almond and charred oak on the nose. The Rum is smooth on the palate with subtle sweetness from the pure sugarcane offering flavors of toasted vanilla, orange zest, brown butter and honey that linger through the long, warm finish.

“We released our first aged rum in 2018 following more than five years of research and experimentation to develop the protocols necessary to properly age rum in Hawai’i’s tropical environment,” said Koloa Rum President and CEO Bob Gunter. “As Koloa Rum Company comes of age, so does our rum! Our Reserve Aged releases have quickly become some of our most sought after and coveted offerings, and this extraordinary five-year aged variation is no exception.”

The initial release consists of five individual barrels that have been aged for a minimum of five years. Each single-barrel batch yields approximately 210 bottles. Bottled at cask-strength, from 110-124 proof depending on the barrel, Koloa Kaua’i Reserve Five-Year Aged Hawaiian Rum is available for $99.95. Additional barrels are scheduled to be released in April 2021.
Back in November, Koloa Rum Company launched Kaua’i Cacao Rum in partnership with Kaua’i’s Lydgate Farms. The new chocolate-flavored offering from the Kaua’i-based distillery is made with Hawaiian-grown cacao from the fifth generation Kaua’i family farm. The Cacao Rum is created by steeping Lydgate Farms’ roasted cacao nibs in Koloa Kaua’i Gold Rum from 9 to 18 days. During the process, the Rum extracts natural flavor and color from the cacao to create a distinctive chocolate spirit with notes of rich, creamy mocha highlighted by subtle spice.