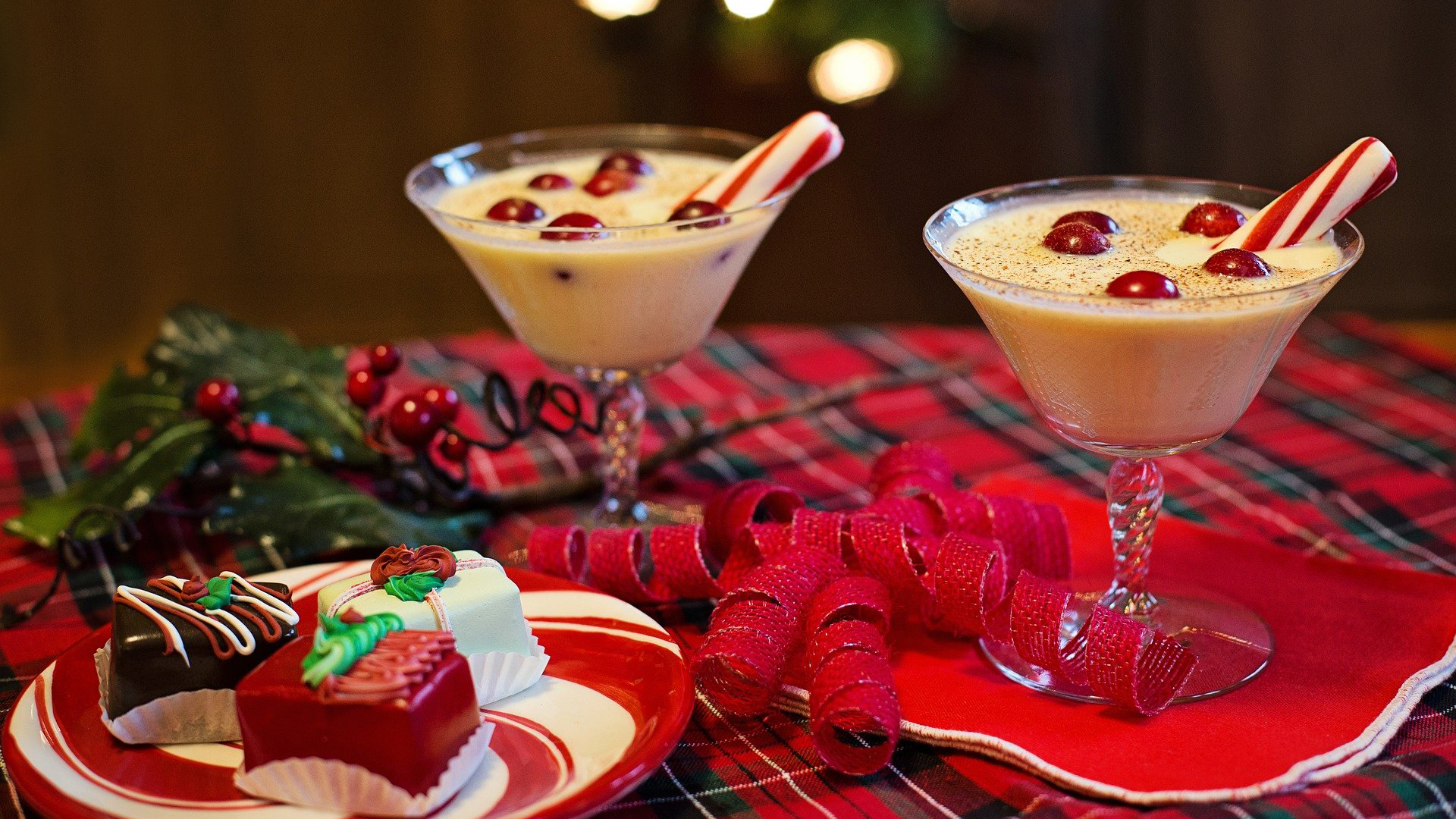 If you’re looking to get proper jolly this holiday season, look no further than the Martha Stewart Eggnog recipe. Before you’re tempted to buy some of the store variety, just remember that homemade is always better and no one does homemade quite like Martha. In fact, she uses three different spirits in her classic recipe.

Earlier this week, Martha Stewart took to her Instagram to remind us all why she’s the eggnog queen. “No holiday fête at @marthastewart48’s would be complete without her famous eggnog, whipped into a cloud of foam, showered with fresh nutmeg, and served in a silver bowl “the size of a bathtub,” said Martha Stewart editorial director of food Sarah Carey about the drink. “While many recipes call for rum, brandy, or cognac, Martha’s has all three, and the liquors’ complex flavors help cut through the richness.”

The recipe actually calls for Rum, Bourbon, and Cognac (Cognac is a type of Brandy after all), but that only makes things more delicious. In gret news, the recipe is super simple and quick to whip up.

Beat yolks in a very large bowl until thick and pale. Slowly beat in sugar. Whisk in milk and 2 cups cream. Mix in bourbon, rum, and Cognac. Cover, and refrigerate for up to 1 day. Just before serving, beat whites until stiff peaks form. Fold whites into eggnog. Whisk remaining 1 cup cream until stiff peaks form, and fold into eggnog. (Alternatively, you can fold half the whipped cream into eggnog, and top with remaining half.) Sprinkle with nutmeg.

Head over to the Martha Stewart official website for more tip, tricks, and recipes to brighten up the Holiday season.

Fall Cocktails Guide: 12 Autumn-Inspired Drinks To Sip While The Leaves...

A New York Bar Is Serving The World’s Coldest Martini