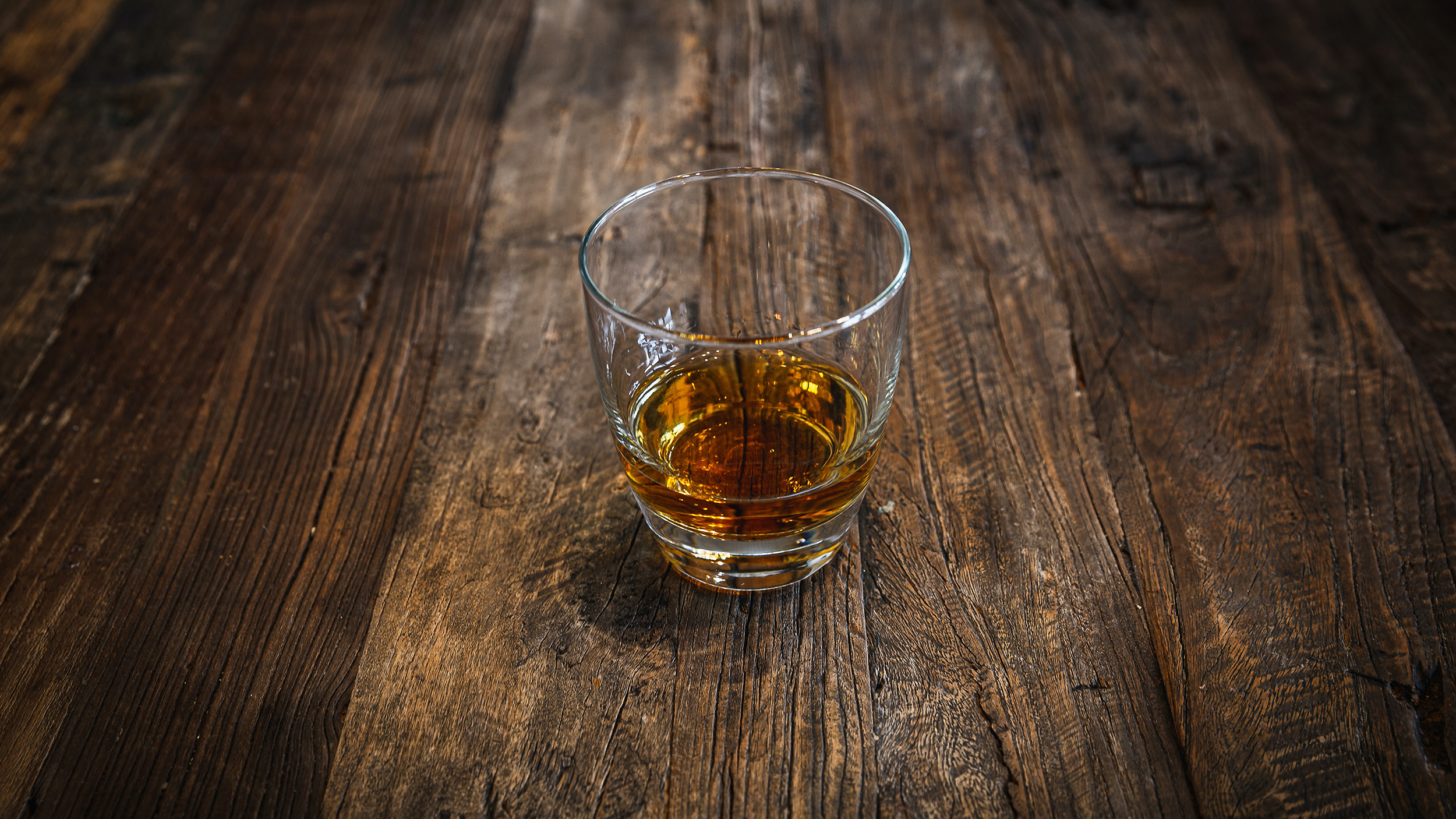 Michael B Jordan has announced he will rename his J’Ouvert rum brand following backlash and accusations of cultural appropriation from the Caribbean community. The rum was revealed over the weekend via various social media posts and was immediately met with criticism for using a term linked with Trinidad and Tobago.

Back in September 2020, a trademark for “J’Ouvert” was filed in the United States Patent and Trademark Office under class 33 for use on alcoholic beverages, except beer. The application claimed that “J’Ouvert” has no meaning in a foreign language, however, a petition contested this statement, calling on Jordan to change the name of the rum brand. The petition said the word is “deeply rooted in Trinbagonian and Caribbean culture,” and received more than 13,000 signatures.

“The word J’Ouvert heralds the annual indigenous festivities of T&T’s [Trinidad and Tobago] beloved carnival, which began in the 1800s and is still practiced globally by people in and from the Caribbean,” said the petition.

The Black Panther star posted a story to his Instagram on Wednesday, June 23 apologising for using the term and vowing to change the name of the rum. “I just wanna say on behalf of myself and my partners, our intention was never to offend or hurt a culture (we love and respect) and hoped to celebrate and shine a positive light on,” wrote the actor.

“We hear you,” he added. “I hear you and want to be clear that we are in the process of renaming. We sincerely apologise and look forward to introducing a brand we can all be proud of.”

Trinidadian-born rapper Nicki Minaj also criticized the rum’s name, “I’m sure MBJ didn’t intentionally do anything he thought Caribbean people would find offensive – but now that you are aware, change the name and continue to flourish and prosper.”

Michael B Jordan is not the first celebrity to be met with criticism related to cultural appropriation when releasing their own spirits line. Earlier this year, Kendall Jenner was met with derision when she launched her 818 tequila.