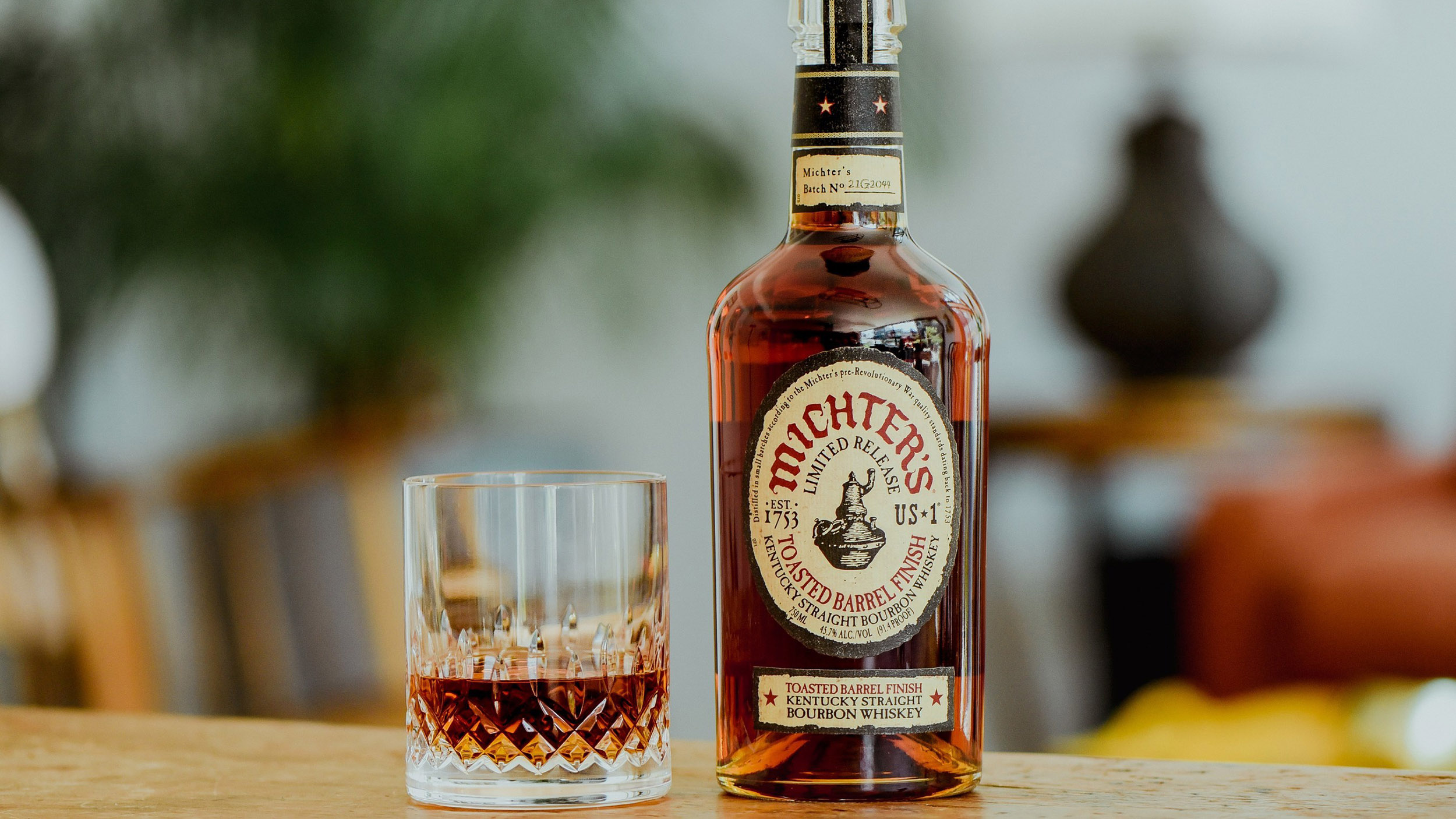 Michter’s Distillery will begin shipping its 2021 bottling of its US*1 Toasted Barrel Finish Bourbon in September, maring the first release of the whiskey since August 2018. In February, the Kentucky distillery announced it would release 2021 US*1 Barrel Strength Kentucky Straight Rye Whiskey for the first time since 2019.

“We first launched our groundbreaking US*1 Toasted Barrel Bourbon in 2014, and we followed up with releases in 2015 and 2018,” said Michter’s President Joseph J. Magliocco. “While we continue to experience whiskey shortages at Michter’s, we decided to use some of our bourbon stocks for this toasted offering so our loyal Michter’s supporters could enjoy it.”

“At Michter’s we do a lot of experimentation as we pursue our goal of making the greatest American whiskey. The innovative work that our production team is undertaking on toasted barrel finishing is delivering remarkable results,” commented Dan McKee, Michter’s Master Distiller. To make this special Toasted release, Michter’s starts with fully matured barrels of its US*1 Small Batch Kentucky Straight Bourbon and transfers the whiskey into a second barrel made of 18-month air dried wood for additional aging. The second barrel has been toasted to precise specifications, but not charred.

Michter’s Master of Maturation Andrea Wilson establishes the protocol for the toasting of the barrels and for the subsequent aging of Michter’s US*1 Toasted Barrel Bourbon. In speaking of the 2021 release, Wilson said, “This year’s release is exceptionally balanced and is the perfect complement for the fall and holiday season.”

Michter’s US*1 Toasted Barrel Finish Bourbon is priced at $100 per 750ml bottle.