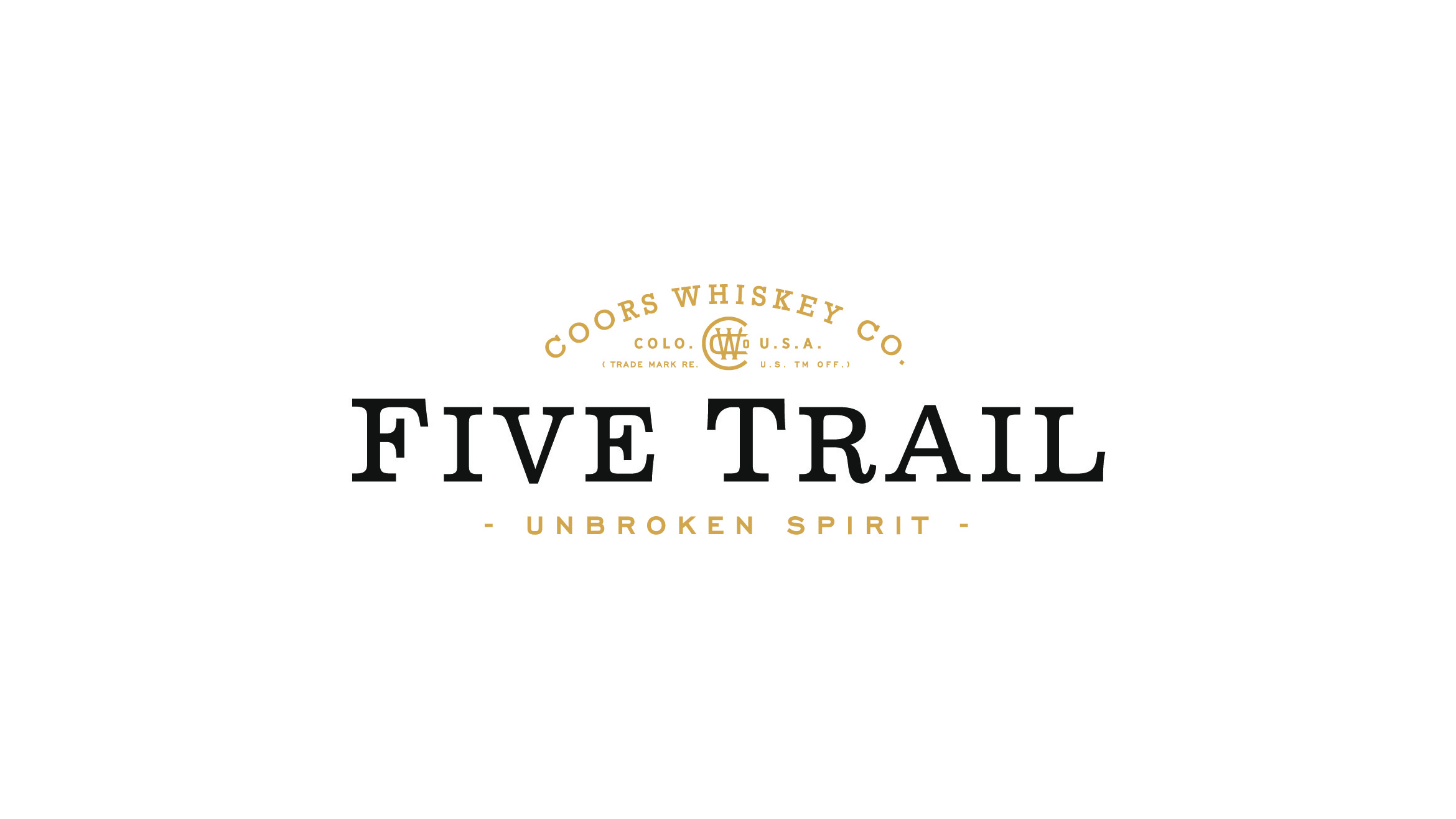 Bottled at 95 proof, Five Trail whiskey was distilled, blended and bottled in partnership with Bardstown Bourbon Co. in Bardstown, Ky. It’s made from a blend of Colorado single-malt whiskey and three bourbons, cut to proof with Rocky Mountain water.

The whiskey is the first full-strength spirit from Molson Coors and represents the company’s latest step beyond the beer aisle, a key part of a strategy to diversify and premiumize its portfolio of beverages.

“This is not just about acquiring a brand or working with a distiller on a blend,” says Kimberli Fox, Molson Coors’ marketing manager for wine and spirits. “This is a true collaboration that marries Colorado provenance with innovative distilling techniques of pioneering Kentucky-based distillers.”

Molson Coors’ decision to begin its spirits journey with a whiskey is premised on three factors: the spirit’s unbridled growth over the past two decades, a built-in affinity of beer drinkers for a whiskey produced by a brewery, and a desire to build more premium offerings within the company’s portfolio.

“While whiskey drinkers are a very loyal group, discovery is a key theme. They love to explore, expand their collections and try new things,” Fox says. “That makes this a very interesting place for us to play as a beverage company. Within whiskey, there’s so much rich territory to explore and you don’t have to stay within the confines of a singular consumer expectation.”

That gives Coors Whiskey Co. an opportunity to deliver what Fox says are unique, limited-edition whiskeys made with high-country barley from its malthouse in Golden, Colo., and recipes that could change year-to-year.

The goal, Fox says, is to build a brand: “Five Trail isn’t planned as a one-off proposition.”

Five Trail whiskey is slated to roll out September 1 via Molson Coors’ distributor network at better liquor retailers in four markets: Colorado, Georgia, Nevada and New York. It is packaged in 750-mililiter bottles and will be priced at $59.99.

For more information, head over to Molson Coors’ official website.

In October 2020, the company announced the official launch of Coors Seltzer. Its first step into the hard seltzer world.