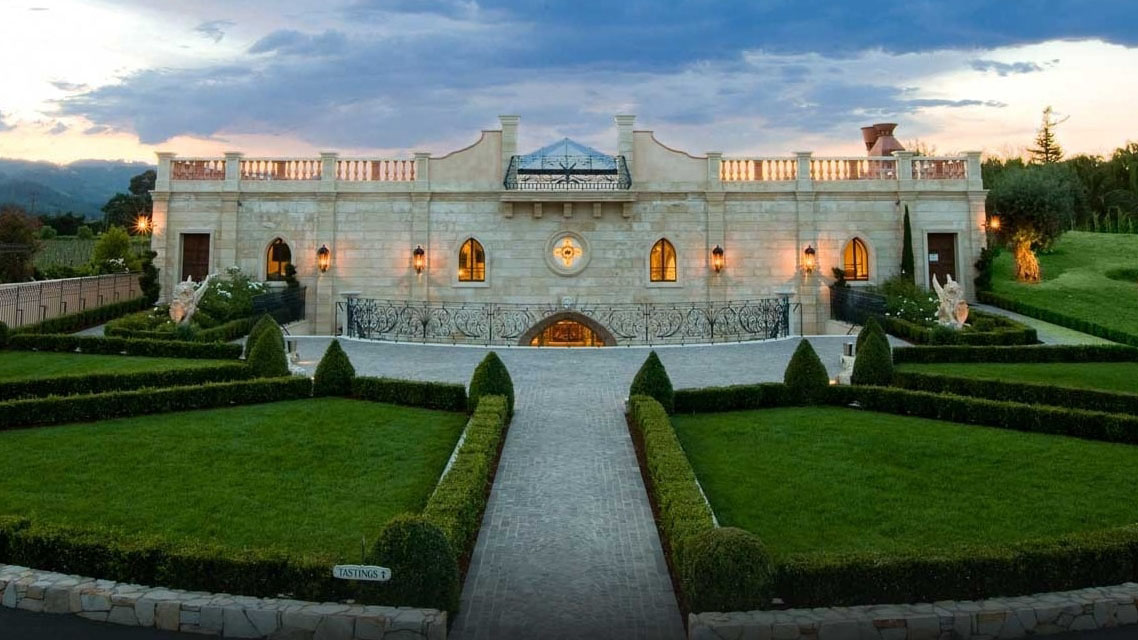 While it’s true that ‘Keeping up with the Kardashians’ has finally stopped filming after 20 seasons, the cultural impact of the reality TV show and the Kardashian sisters continues to impact all walks of American life.

For evidence of the show’s success you need look no further than the Napa winery that featured on the program, and the surge of interest it has enjoyed since appearing on the show.

Door-to-door luggage service My Baggage has gathered research revealing that demand for stays in Napa Valley has increased by a whopping 49%, a result of what it’s calling the “Kardashian effect”.

According to a press release, Del Dotto Vineyards has become a favourite for America’s most famous family, and the winery has seen a considerable uptick in interest since featuring on the show in April.

Furthermore, according to My Baggage, online searches for the winery increased 46% compared to the previous year after an episode of ‘Keeping up with the Kardashians’ was filmed at the location.

If you’re interested in visiting the vineyard or simply want to know a bit more about their wines, head over to the winery’s official website.

Meanwhile, champion golfer Phil Mickelson may also be able to add the tag of wine influencer to his already-considerable list of achievements.

His recent endorsement of a US$450 Cabernet Sauvignon lead to it flying off the shelves, thanks at least in part to an endorsement on Instagram from the golfing great who can be seen swigging it from the Wanamaker Trophy.

“Probably my favorite wine, certainly from Napa… Like, I know the wine is good, but there’s something about the Wanamaker that just gives it that little extra,” said Mickelson.

Speaking to the San Francisco Chronicle, winemaker Tor Kenward explained that the wine has become his fastest-selling bottle, thanks to the video. 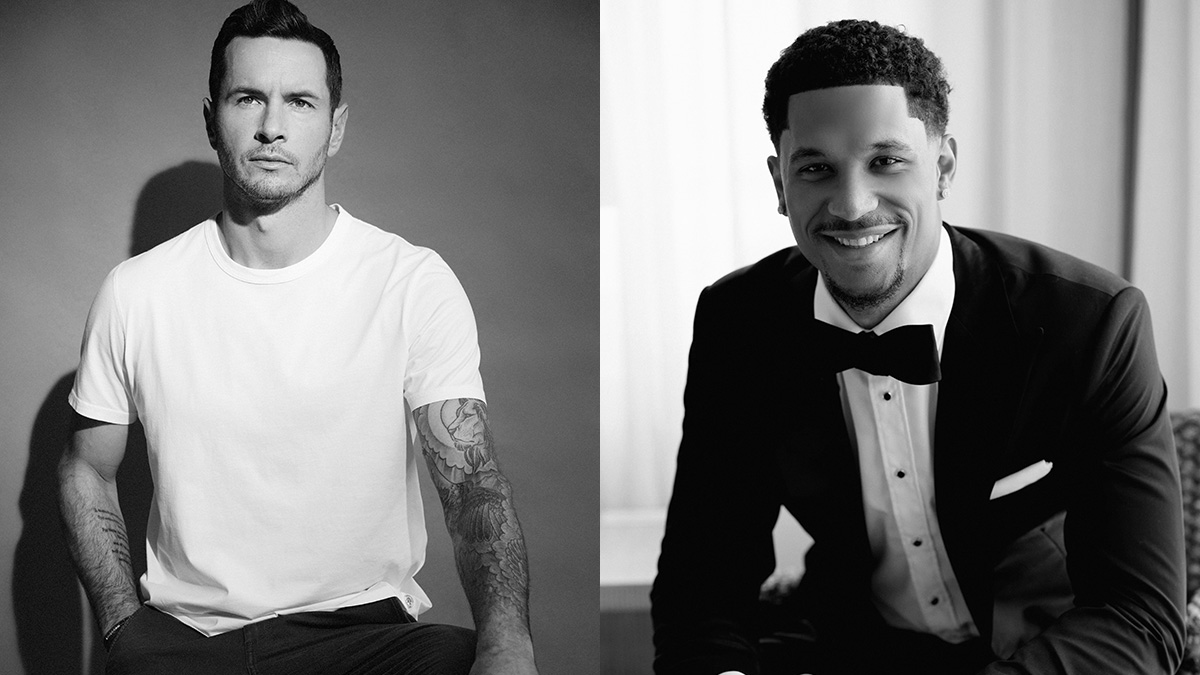 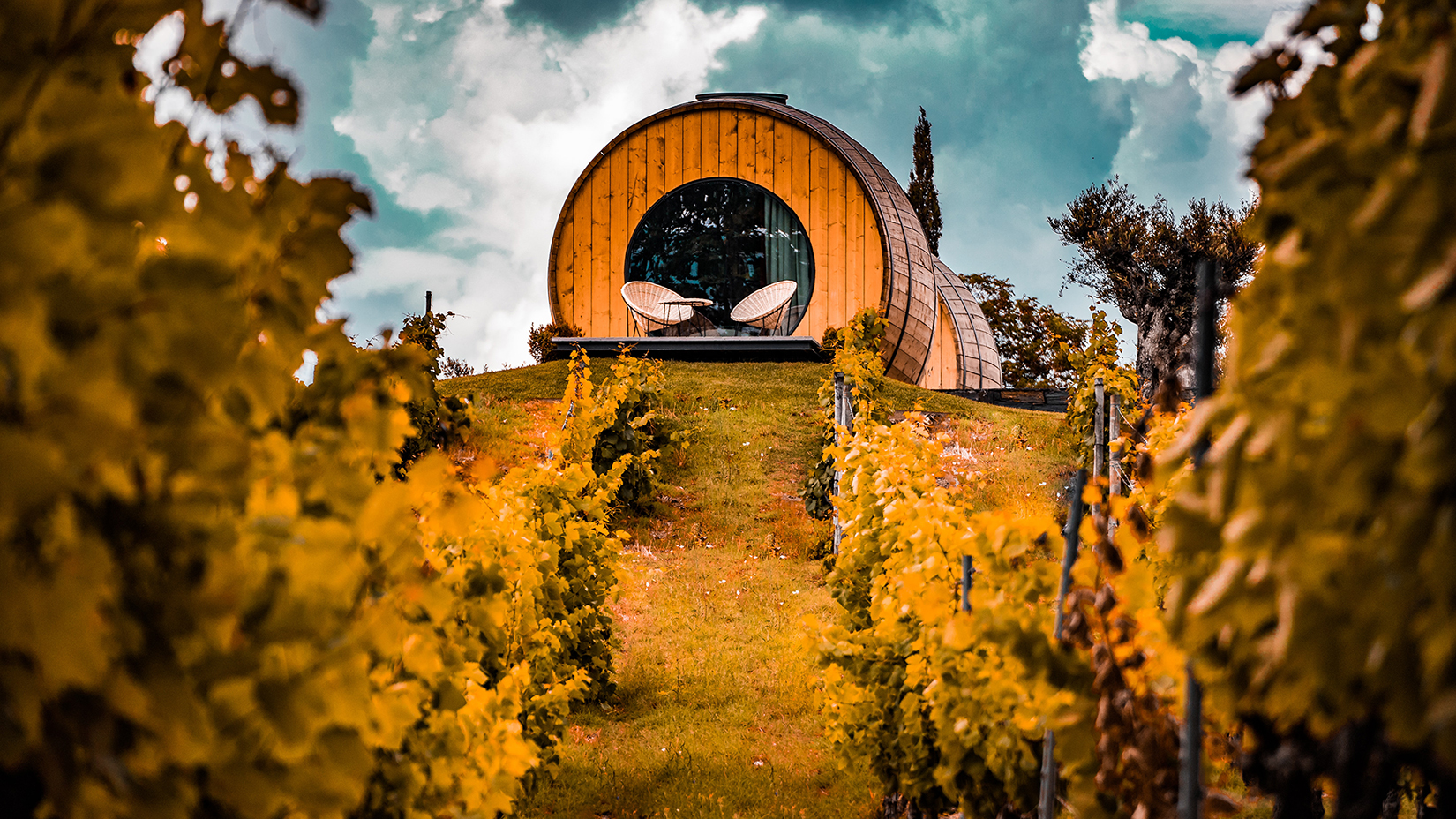