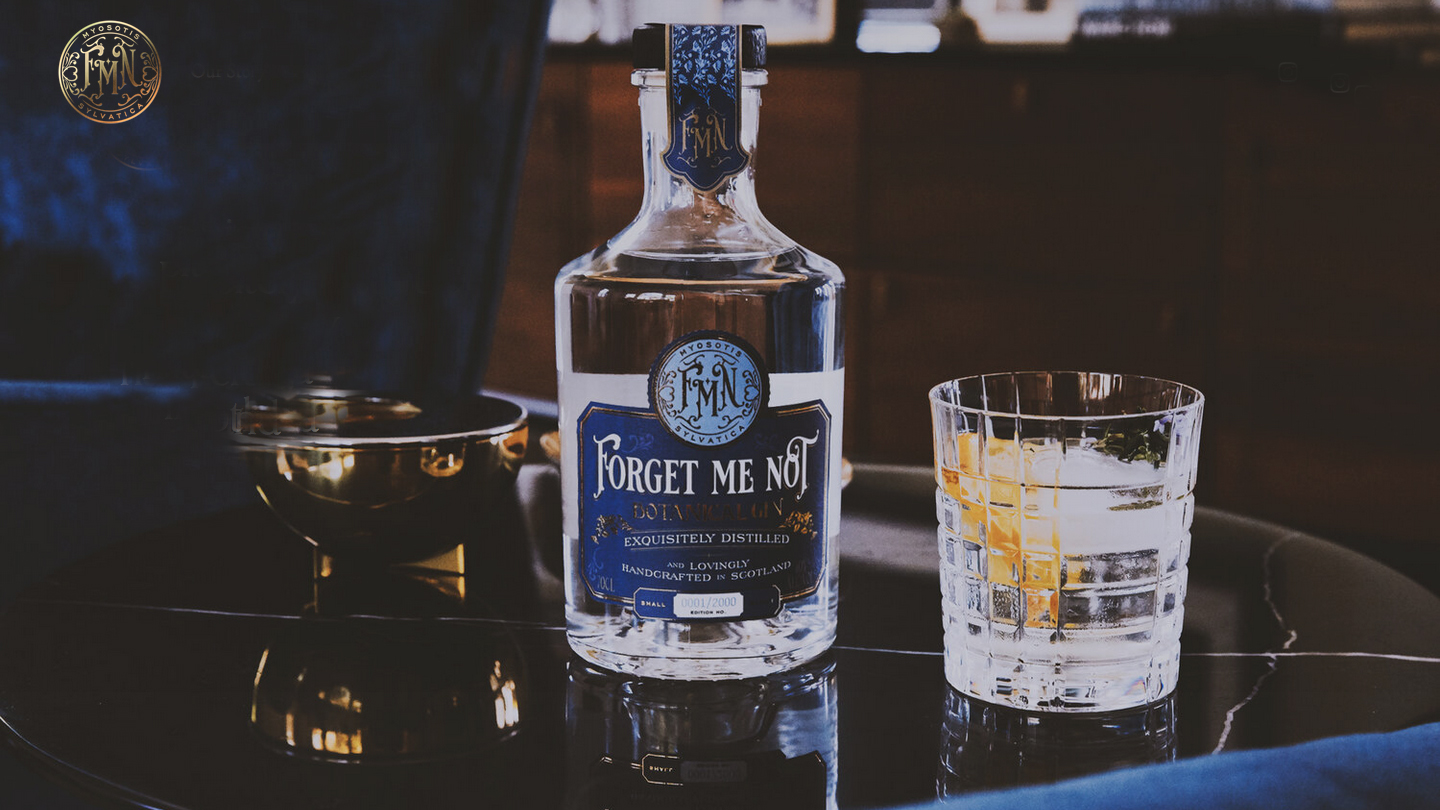 Outlander Star Caitriona Balfe has launched Forget Me Not Gin. The Irish actress, who plays lead Claire Randall/Fraser in the series, created her Gin to “support the arts and acknowledge the positive contribution creative industries make to society.”

Forget Me Not is described as a “smooth botanical gin” and is distilled in the Highlands of Scotland. According to the brand, it features “hints of citrus and delicate floral notes including Lavender and touches of Elderflower.” Eleven botanicals are featured in the spirit, including juniper, coriander seed, liquorice root, angelica, forget me not flower, rosehip, elderflower, lavender, orange peel, beetroot, and coconut.

A portion of the profits from sales of the new Gin will go to support a number of arts related charities and projects. “We want to help plug the funding gap that exists today so that tomorrow’s important artists get the support they need to reach their full potential,” writes Balfe. “The Covid-19 pandemic has already led to further cuts in arts funding and the situation will only worsen as we enter a worldwide recession, so artists need our support more than ever.”

The first project the brand will support is the SWG3 Graduate Programme.   The 12-month sponsored studio residency and commissioning program is open to artists and designers.

If you want to be assured of a bottle from the first batch release, head to the official website where you’ll have to register for the pre-sale. From there, customers will be contacted in the order registrations are received once the Gin becomes available.

Elsewhere in Outlander world, Balfe’s co-star Sam Heughan, who plays Jamie Fraser on the show, will be releasing his Sassenach Whisky in both the United States and the United Kingdom this November.

Sassenach Whisky had a trial run in March in the United States and quickly sold out, without any bottles getting to the United Kingdom, after debuting the spirit on The Late Show with Stephen Colbert.