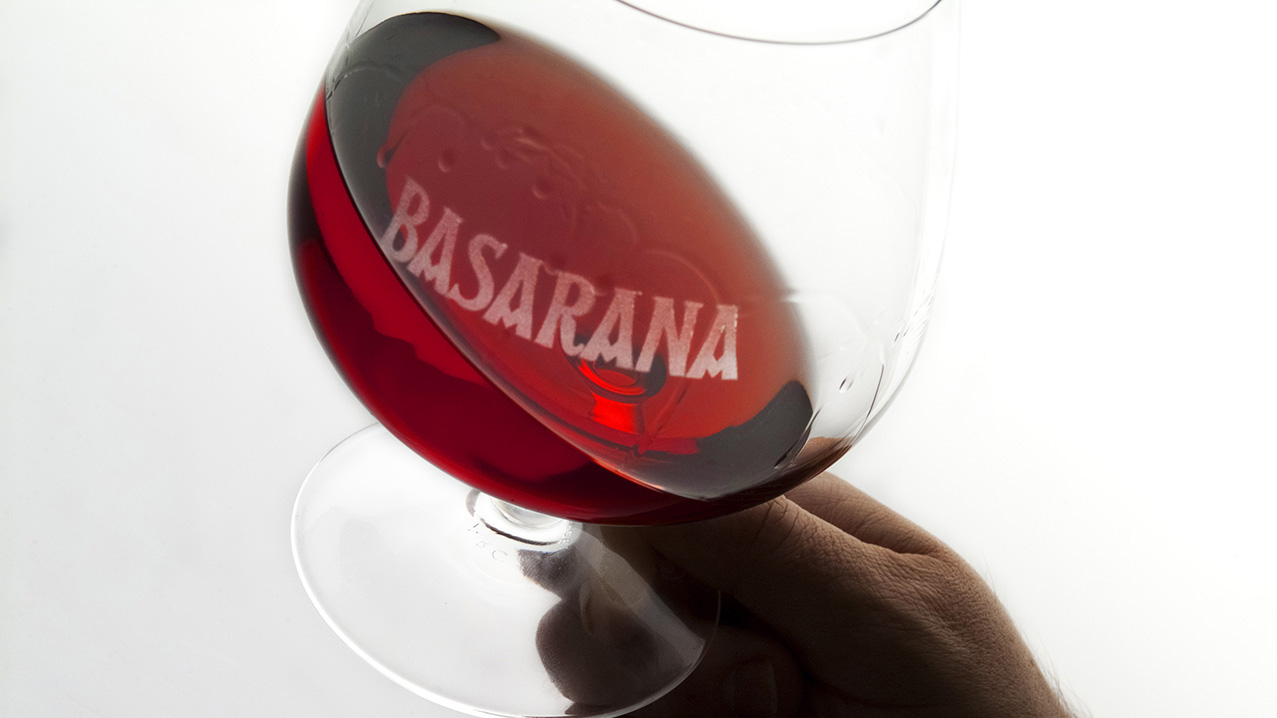 Since 1872, Basarana has been making wine and spirits from its Falces, Navarra, Spain. It wasn’t until 1972, however, that the company started producing Pacharan (Patxaran). Now, it sells three different types of Pacharan (Basarana Etiqueta Negra, Ezcaba, Basarana Etiqueta Blanca), along with a lineup that features various wines, liquors, and liquors.

Basarana is still a 100% Navarre family business. And according to the company, “Our values are daily hard work, the quality of our raw materials, final products and services, and honesty as a philosophy.”

Pacharan remains a product unique to Navarra and the brand continues to be one of the most highly rated producers of the sloe berry beverage. At the 2020 Premios World Spirits Awards the Pacharán Basarana Etiqueta Negra took home a silver medal.

Etiqueta Negra has won more awards than any other Pacharan in the world. Made with more than 250 grams of sloes that are macerated in aniseed of 29 percent alcohol for over 6 months, the result is a 25 percent ABV ruby red pacharan with a velvety flavor.

In 1987, the brand launched Pacharán Navarro Ezcaba as a tribute to their historic Ezcaba champagne. From 1940 to 1972, the company made renowned sparkling white wine in the traditional “Champenoise” production methods that was made from the village’s closest mountain: Mount Ezcaba. WIth this Pacharan, they celebrate the terroir that birthed the famed sparkling white wine.

Ezcaba is made with more than 250 grams of sloes that macreate for at least 6 months. The difference with Pacharán Basarana Black Label and Pacharán Ezcaba is that Ezcaba contains a little more sugar and is bottled in the company’s characteristic bottle of Anís Las Cadenas.

Etiqueta Blanca is made in the same way as Basarana Etiqueta Negra, except for the behavior of the sloes and the deposits where they are macerated.