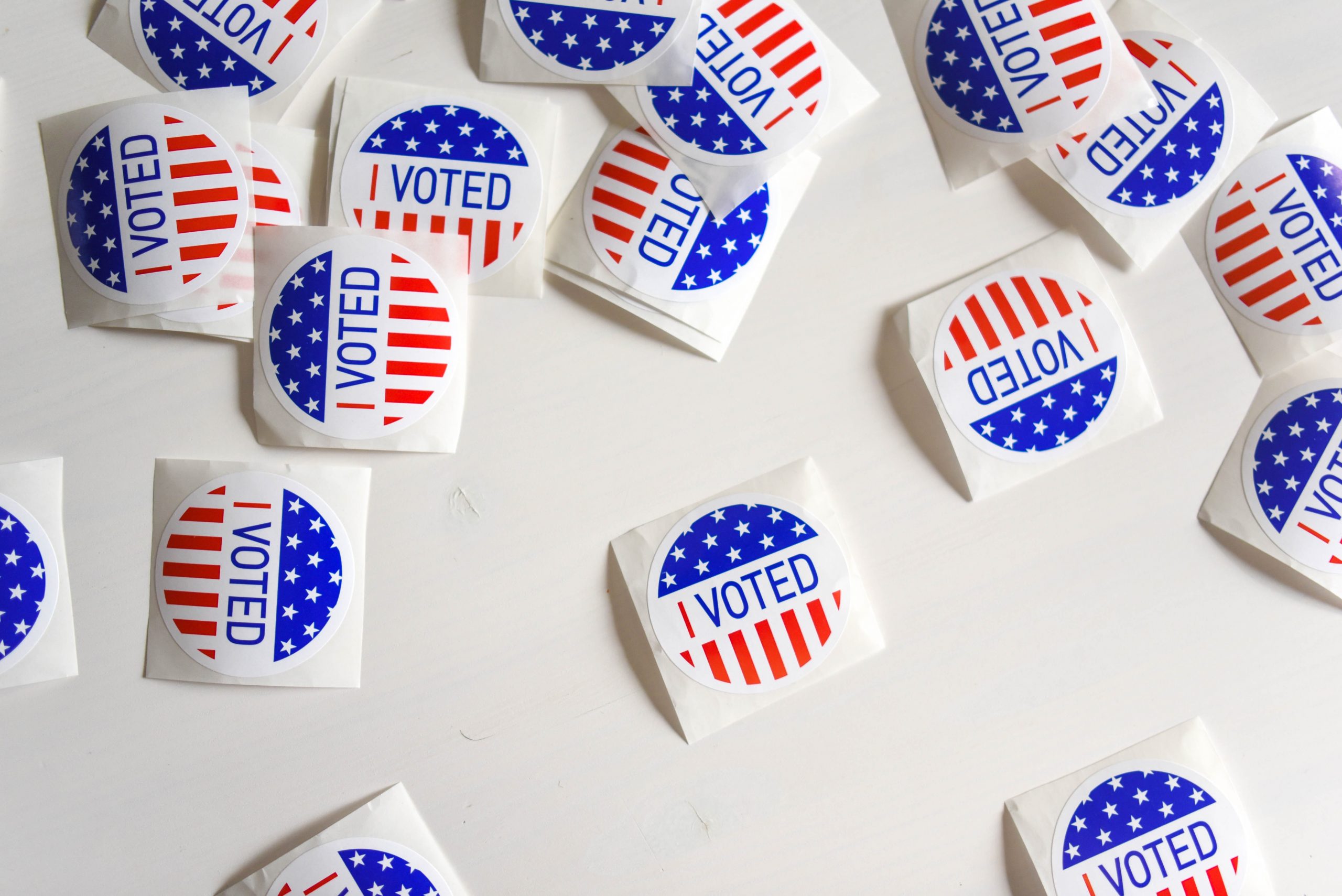 Pernod Ricard USA will close its offices and adjust schedules for manufacturing facilities on Election Day, November 3, to allow all employees time off to vote. Chairman and CEO of Pernod Ricard North America Ann Mukherjee is calling for other industry leaders to do the same, and leverage their influence to encourage all Americans to get out and vote this November.

“Voting isn’t just a right, it is a responsibility,” said Mukherjee. “As leaders of one of America’s most vibrant and beloved industries, we have an opportunity to give our employees the time and space they need to make voting a priority or contribute to their community by volunteering at the polls, even as they juggle the demands of work, parenting and daily life in the midst of a pandemic. We can also use our power and reach to encourage all voters to follow through on their intention to cast their ballot this November. By doing so, we can deliver a resounding message that the spirits industry understands the importance of voting in creating a more engaged society.”

This week, Absolut, Pernod Ricard’s flagship premium Vodka brand, is launching a non-partisan, integrated campaign that delivers an impactful and unexpected message – “Vote First, Drink Second.” Absolut’s first TV commercial in three years will debut on Monday, September 29th before the first presidential debate, encouraging Americans to vote first and save the Absolut for after they cast their ballots.

“In the past four decades, about half of eligible voters didn’t participate in the Presidential elections,“1 said Pamela Forbus, Chief Marketing Officer of Pernod Ricard USA. “We’d never tell anyone who to vote for, but if we can inspire Americans to get out and vote – and if they wish to, responsibly enjoy an Absolut cocktail after their ballot has been cast – we will advance our goal of creating a better blended society.”

Absolut’s creative campaign, which includes the aforementioned TV commercial, out-of-home and digital and social advertising, delivers a series of direct messages to consumers about making voting a priority – “Vote First, Drink Second,” “Your Vote Can Shake or Stir the Election,” “Save Your Drink for After the Vote,” and “Drinking Can Wait. Your Vote Can’t.” As Election Day approaches, Absolut will be launching a series of instigations in key markets to further encourage all Americans to get out and vote.

“It may seem unusual for a spirits brand to so boldly say ‘drink second’ or ‘save the drink for after the vote.’ After all, we’re in the business of selling vodka,” said Regan Clarke, Vice President, Millennial Connector Brands at Pernod Ricard USA. “But Absolut has a long history of engaging in the most relevant social and cultural issues of the day, with the purpose of propagating and championing inclusivity. Our deep commitment to that purpose is evident when we are willing to encourage Americans to prioritize voting above all things – even our own product.”

This campaign is the second in a series from Absolut tackling the many aspects of responsibility and how it intersects with the most important, culturally relevant issues of the day.

“On Valentine’s Day this year, Absolut shocked the spirits world by being the first brand to engage in a conversation about how perpetrators of sexual assault use alcohol as a both a tool and an excuse to commit their crimes,” said Tad Greenough, Global Creative Director at Absolut. “While many were surprised by our willingness to tackle the issue head-on, the sentiment was overwhelmingly positive. We’re confident people will react similarly to our call to make voting a priority – and to save the drink for after they’ve exercised their right to vote.”

Absolut will be addressing more issues of ‘responsibility’ in the future, while always encouraging consumers to drink responsibly.