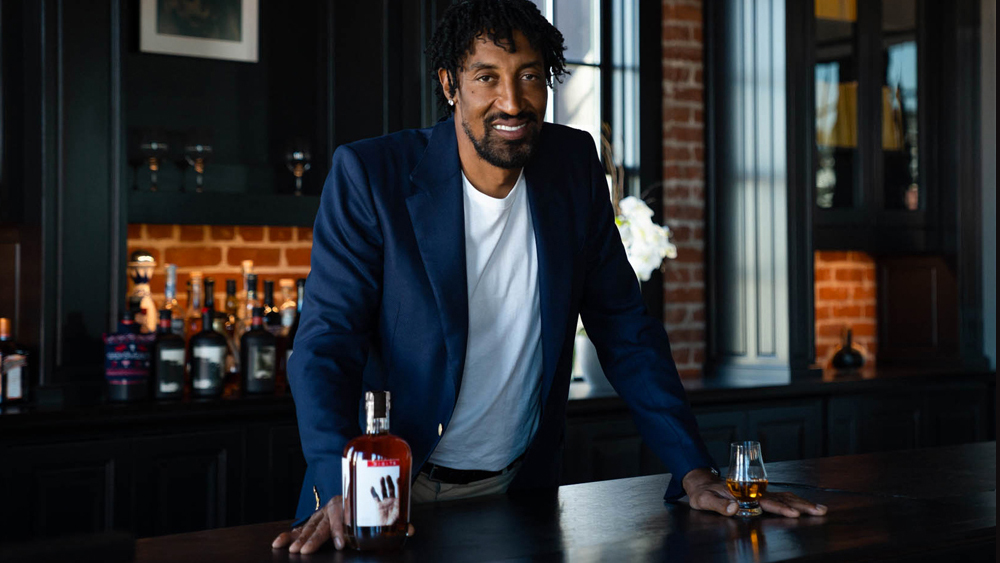 Scottie Pippen has unveiled his own bourbon, Digits. The NBA legend created the whiskey along with Wine & Spirits maker Dave Phinney.

Pippen chose the award-winning Savage & Cooke distillery to create Digits. Bottled at 46% ABV, the bourbon whiskey was aged for 5 years, and blended by Savage & Cooke master distiller Jordan Via. The creation of Digits was an intimate experience for Pippen and his first foray into the beverage industry was launched exclusively in Chicago on June 24, 2021.

“I’m thrilled to tip off DIGITS in Chicago exclusively, as I begin this next chapter of my personal journey,” said Scottie Pippen. “Chicago has meant so much to me, the experience and equally as important the people that inspired me and cheered me on, I wanted to toast with them first and foremost.  My partnership with Dave Phinney has been remarkable from the start and I believe we have created a superb bourbon. We wanted Digits to be more than a bourbon, we wanted it to be a reminder of who we are individually and how we came together to create this bottle. I’ve always celebrated with bourbon, now getting to celebrate with my own is something very special to me.”

“Savage & Cooke, since its inception, has been a place of discovery and home to making opportunities for great spirits to come to life,” explained Dave Phinney. “Little did I know I would have an opportunity to add one of the greatest basketball players of all time in Scottie Pippen, to the Savage & Cooke roster, whose drive for another great moment would include us coming together to make what is a beautiful and championship level bourbon in Digits.”

Scottie Pippen’s Digits bourbon is priced at $70 per 750ml bottle, and can be purchased via Cocktail Courier.

For more information, head over to Savage & Cooke’s official website.