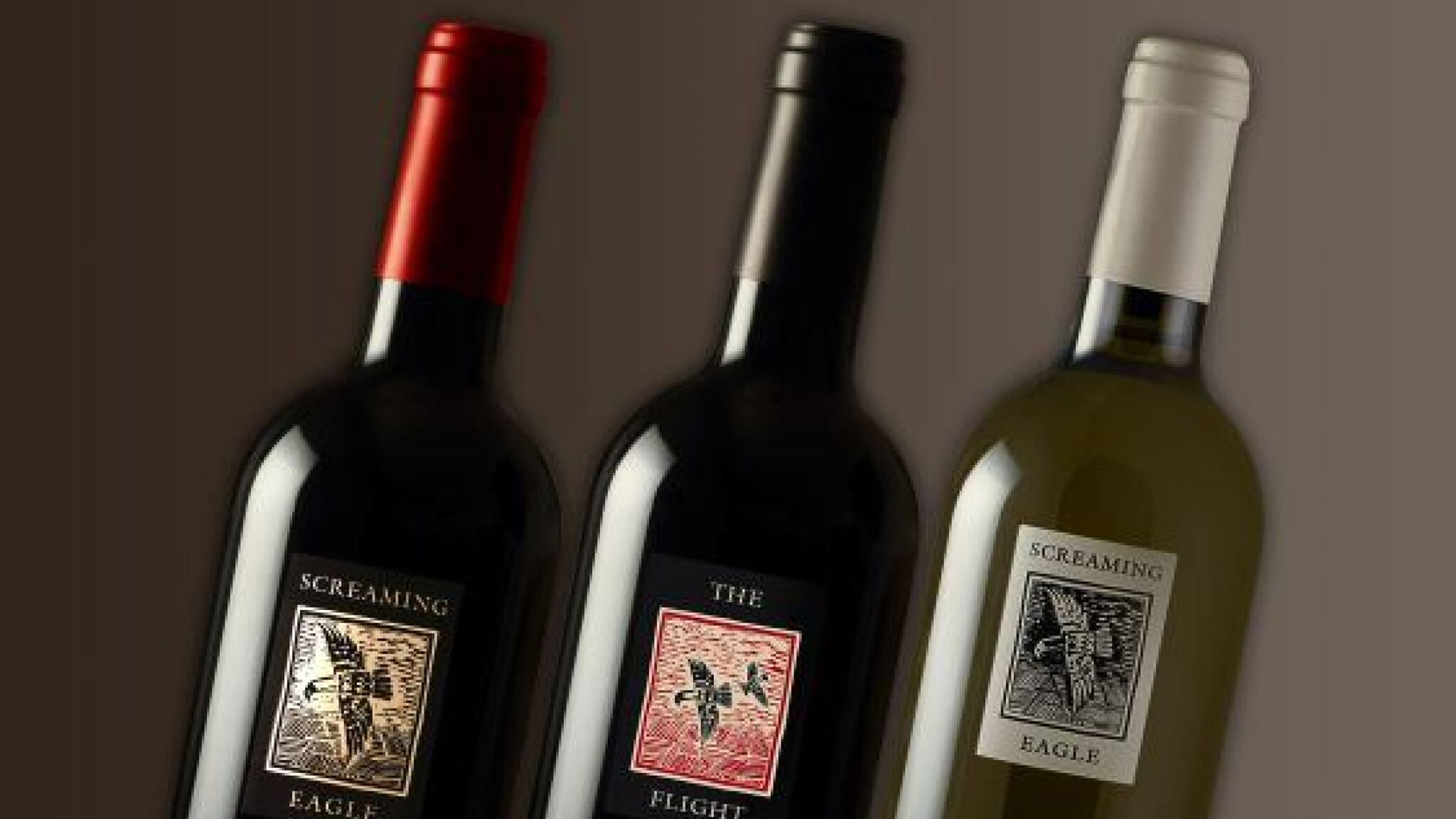 Sotheby’s inaugural auction partnership with Napa Valley Vintners will be headlined by an extremely rare set of Screaming Eagle magnums. Dubbed the Napa Valley Library Wine Auction, the collection going under the hammer is made of more than 50 lots of remarkable Napa Valley wines spanning more than 40 years.

The Napa Valley Library sale focuses on wines that come directly from the winery’s library cellars. For the auction, Sotheby’s worldwide head of wine Jamie Ritchie put together 150 wineries representing six decades from 1978-2021.

“The Napa Valley produces some of the finest wines in the world and our first ever auction together will focus only on wines that come direct from the winery’s library cellars. The sale presents an enticing array of bottles and experiences, representing the full range of wines and wineries from the Napa Valley, which will appeal to both established and novice collectors all around the world.” said Ritchie.

Lots include a four-bottle vertical of Harlan Estate magnums from the 2006, 2007, 2008 and 2009 vintages; a 10-bottle vertical set from the Kenzo Estate; large-format bottles that have been stored in the vaults of Robert Mondavi Winery, spanning five decades; and the previously mentioned one-of-a-kind magnum lot from Screaming Eagle’s cellar comprising one magnum each of the only three wines produced at the estate: Screaming Eagle Cabernet Sauvignon, Screaming Eagle The Flight, and Screaming Eagle Sauvignon Blanc. Neither The Flight nor the Sauvignon Blanc are ever sold in large format, which makes this one of the rarest offerings ever assembled from the estate.

Linda Reiff, CEO and President of Napa Valley Vintners, noted, “This stunning collection showcases the depth of remarkable wines that the Napa Valley wine region and its winemakers are capable of. We’re excited to partner with Sotheby’s to bring Napa’s rich history of winemaking to the auction world. The Napa Valley promise stands for wines of the highest quality, made with excellence and we’re excited for the global world of collectors to explore more of what we have to offer.”

On Thursday, February 3, Sotheby’s is hosting a discussion on the evolution of Napa Valley wines on the secondary market over the past 20 years, led by Ritchie. The discussion will feature well-known winemakers and brands who have led the way in creating the quality wines that have become so coveted. To sign up, head over to the official webpage.

The Napa Valley Library Wine Auction opened for advance bidding on Monday, January 24, and closes via live auction on Saturday, February 5, at 4 PM EST in New York. The auction is the first in the region’s three-year partnership with the international auction house. Proceeds from the sale will benefit programs to promote, protect, and enhance Napa Valley.

For more information, head over to Sotheby’s official website.