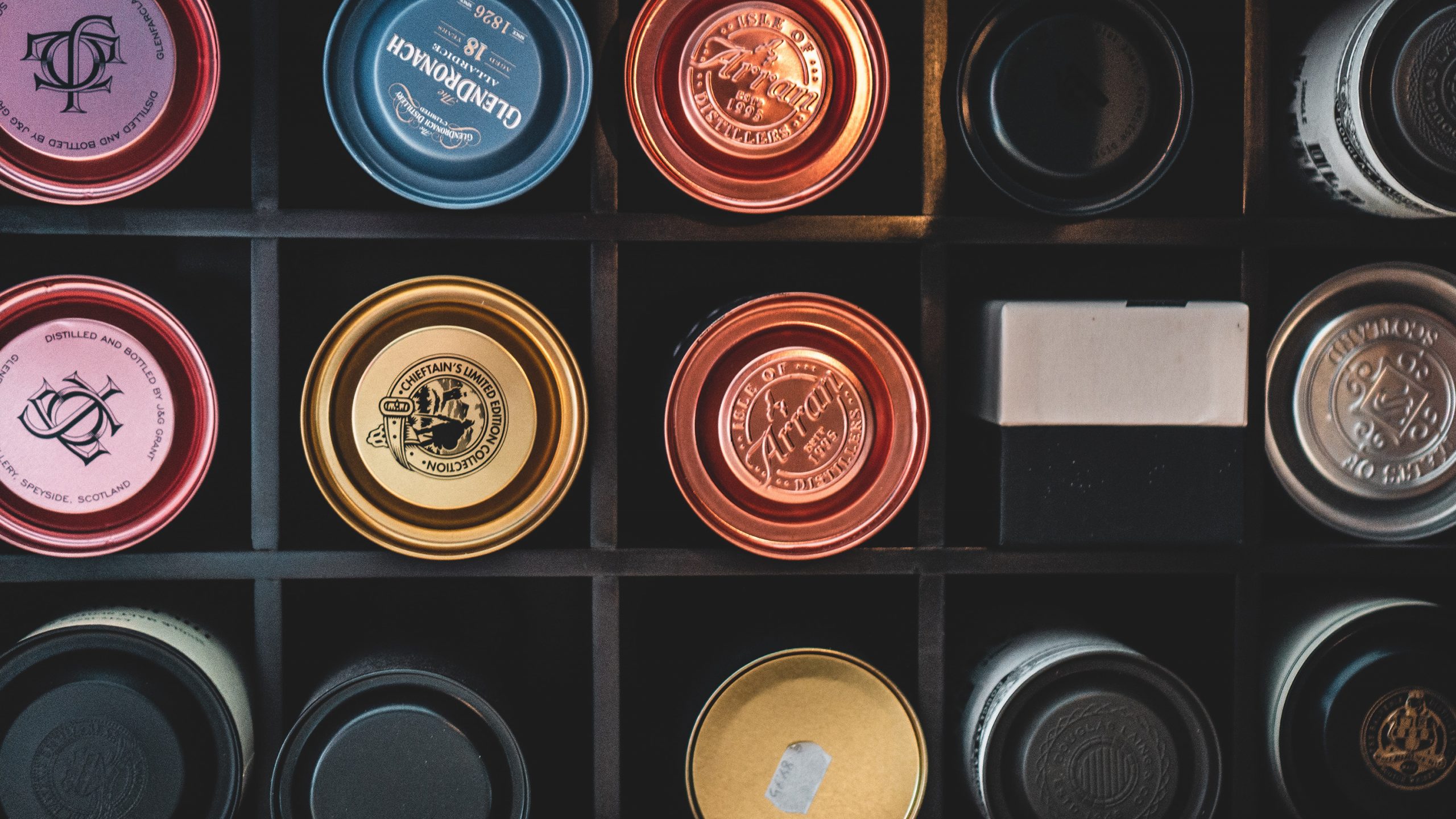 The United States has agreed to a four-month suspension of retaliatory tariffs imposed on British goods such as Scotch Whisky over a long-running aircraft subsidy row, with both sides pledging to use the time to resolve the dispute.

The U.S. administration under former president Donald Trump had imposed tariffs on an array of European Union food, wine and spirits, including on Scotch Whisky, which the industry says had put its future at risk.

Britain is party to the dispute as a former member of the EU.

“The United Kingdom and the United States are undertaking a four-month tariff suspension to ease the burden on industry and take a bold, joint step towards resolving the longest running disputes at the World Trade Organization,” a joint statement said.

“This will allow time to focus on negotiating a balanced settlement to the disputes, and begin seriously addressing the challenges posed by new entrants to the civil aviation market from non-market economies, such as China.”

The tariff truce is separate from broader U.S.-UK talks on a post-Brexit trade agreement, but sends a positive signal about those discussions.

Britain and the United States were hoping to reach a trade deal before the expiration of fast-track trade promotion authority granted to the U.S. federal government by Congress in July.

In order to hit that deadline, U.S. trade officials would have to notify Congress about their intention to seal a deal sometime in April.

The multi-billion dollar tit-for-tat tariff battle between the United States, the European Union and Britain, which completed its exit from the EU at the end of 2020, relates to a long-running row over state subsidies for planemakers Airbus and Boeing.

Ivan Menezes, CEO of Diageo, the maker of Johnnie Walker and Talisker whisky said a permanent solution would help safeguard thousands of jobs across Scotland and the rest of Britain.

The agreement to lift tariffs is temporary and applies only to UK goods. U.S. tariffs will continue to apply to EU goods, according to a U.S. administration official.

A British official described it as a “real win” which justified a British decision to diverge from EU policy after Brexit and ditch the tariffs in hope of reaching an agreement with the Trump administration before it left office.

At the time, the EU questioned whether Britain had the legal right to keep those tariffs in place after leaving the bloc.

Talks between Britain and the United States on a deal focused on the aircraft subsidies issue had been progressing but were abruptly ended in January, according to a source familiar with the matter.

“I am delighted to say that our American allies – under their new President and his hard-working staff at the U.S. Trade Representative – have embraced our move to seek a fair settlement,” she said.

She told the Senate Finance Committee last month that Washington had completed four rounds of negotiations with Britain since announcing the start of talks. She said she would make it a priority to resolve the long-running dispute over aircraft subsidies.

The Distilled Spirits Council of the United States welcomed Thursday’s decision but said it was disappointed that British tariffs on U.S. Whiskey relating to a separate dispute over steel were still being applied.

Tai, asked if she would prioritise an agreement with Britain, told the committee in written responses to questions released this week that Britain was “an important trading partner and ally”.

This news was originally published by Reuters, with edits and updates made by Spirited Zine.