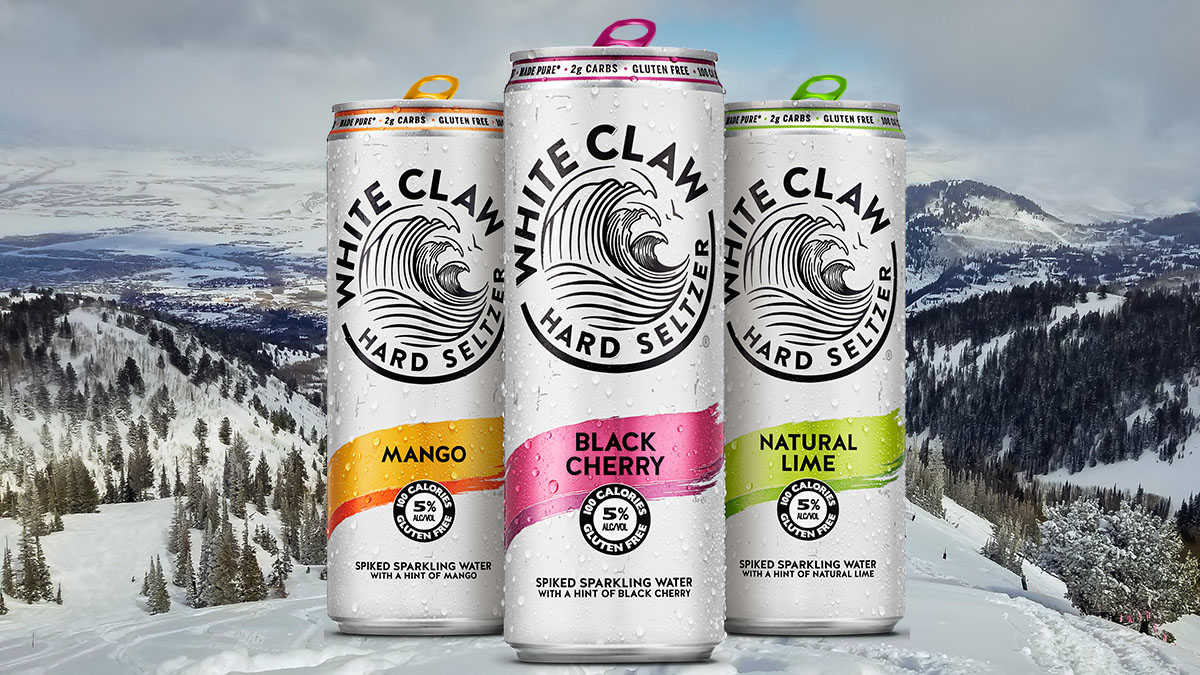 White Claw Hard Seltzer has announced its multi-year sponsorship of the Sundance Film Festival. The partnership of the ready-to-drink brand with the premiere film festival marks the intersection of art, culture and community.

As the official hard seltzer sponsor of the renowned film festival, attendees can experience the essence of White Claw with an immersive video series celebrating the best independent creators in the surfing world and outdoor space. Topics range from DIY, social impact, innovation and creativity around the independent outdoor and surfing communities exclusively for Sundance Film Festival attendees. The video series will be featured on the Sundance Film Festival’s virtual Main Street webpage.

“Though the festival will look a little different this year, we are grateful to our great partners, like White Claw, that share the same innovative spirit and authenticity as the Sundance Institute. We look forward to seeing this partnership evolve over the years.” said Mary Sadeghy, head of corporate partnerships at Sundance Institute.

Sundance Film Festival audiences will experience the interactive, virtual festival from the comfort of their living rooms this year. Sundance will premiere over 70 films on a custom online platform during the seven day event – January 28th through February 3rd. For the latest updates about White Claw activations at Sundance Film Festival, check out the various White Claw Hard Seltzer official social media accounts.

It’s been a busy couple weeks in the hard seltzer world as on Wednesday Michelob Ultra launched a hard seltzer range. The new offering from the Anheuser-Busch-owned brand is the first-ever national USDA certified organic hard seltzer, and is set to hit shelves nationwide this month (January 2021) with three flavors – cucumber lime, spicy pineapple, and peach pear. It has zero carbs, zero sugar, 80 calories and is filtered six times to remove impurities.