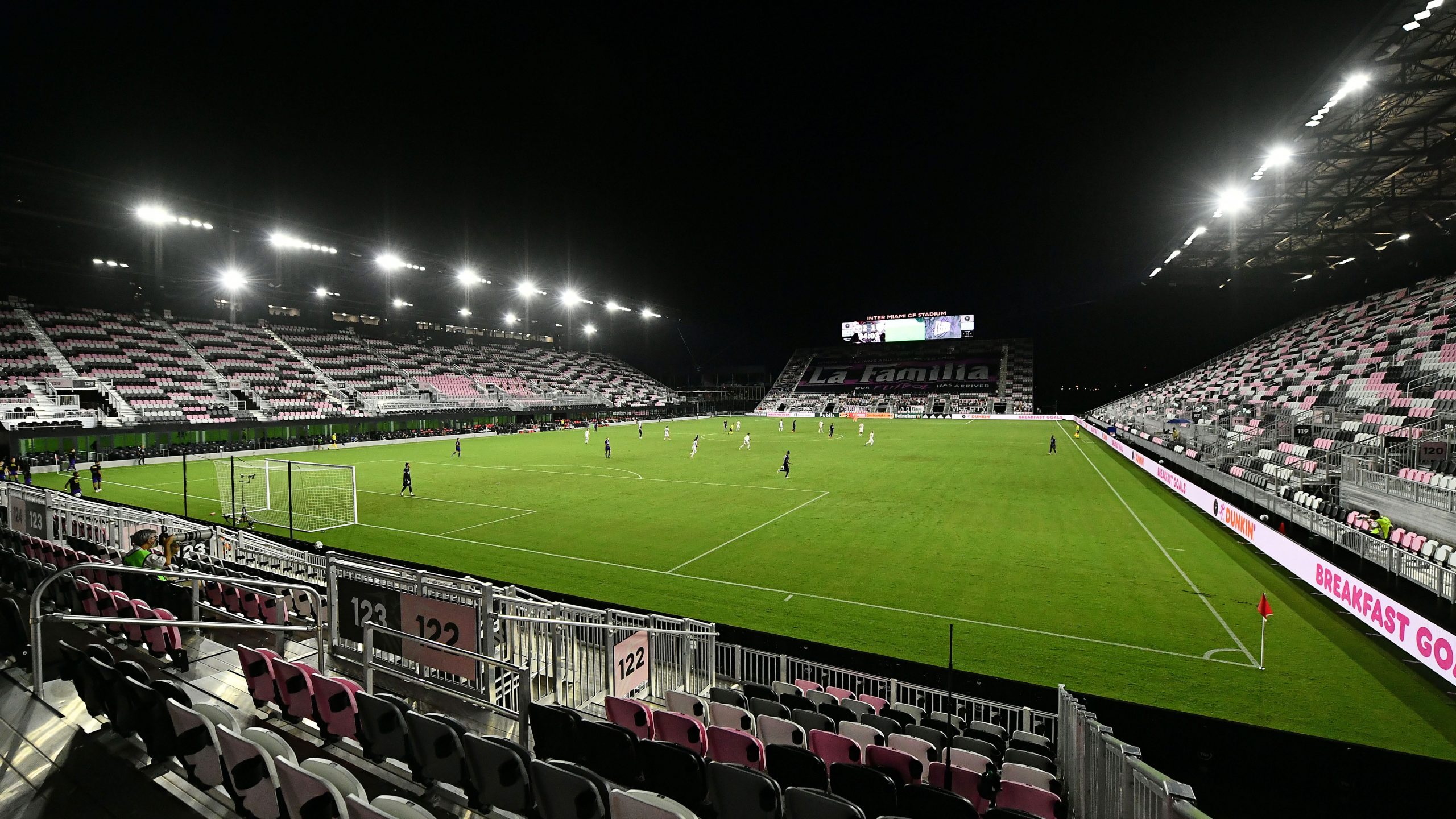 Inter Miami CF and David Beckham’s Haig Club Scotch Whisky have launched a contest to find the soccer club’s number one fan. The lucky winner will received the once-in-a-lifetime opportunity to experience the new stadium from the field up as they dine with three of their closest friends in the center of the pitch.

Haig Club’s Search for IMCF’s #1 Fan is calling on local Miami soccer fans to share an image of their Inter Miami CF swag on social media for a chance to win the chance to dine on the pitch. From your favorite IMCF game-day look to a sneak peak of your best IMCF watch-party, all you have to do to enter is share an image on Facebook or Instagram using the hashtag #HaigClubFanSearch and #Contest as well as tagging @HaigClub and @InterMiamiCF, and you’ll have a chance at dinning on the field November 19th.

Photo entries are accepted now through November 11 at 11:59 p.m. ET. For rules for entry, visit the official site.

Contest winner will be announced on Friday, November 13th. Field-side dinner with the winner and three friends at Inter Miami CF Stadium will be held on Thursday, November 19th at 6:00pm ET.

The Single Grain Whisky brand from Scotland officially arrived in Miami in early 2020. To celebrate the arrival of Clubman in the market, Haig Club partnered with Inter Miami CF to become the official whisky of Major League Soccer’s newest club. In collaboration with business partner and Club co-owner, David Beckham, Haig Club Clubman is designed to be different; a Single Grain Scotch taking the whisky world by storm through its light, smooth taste, and versatility.