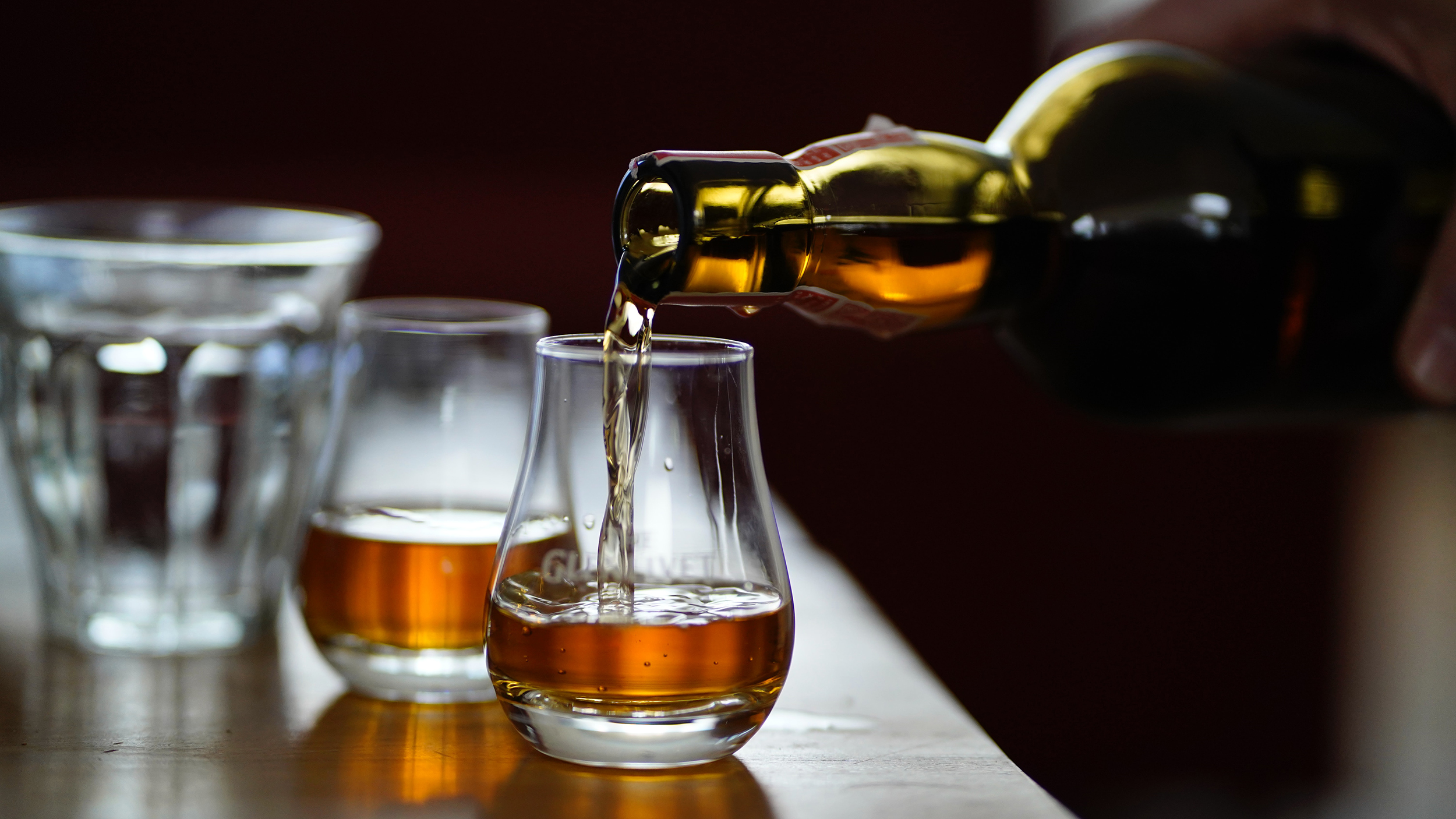 Good news for US Whiskey distributors and European fans of American Whiskey – in an effort to bolster transatlantic relations the European Union has suspended tariffs increases on American Whiskey.

The European Union recently announced a suspension of tariffs set on US aluminium and steel, but in that agreement whiskey was also included.

Speaking on the suspension of tariffs, Chris Swonger, president and chief executive of the Distilled Spirits Council, said:

“This news couldn’t come soon enough. Distillers across the United States are breathing a huge sigh of relief after bracing for a 50% tariff on American whiskeys in just a matter of days that would have forced many craft distillers out of the EU market.

“We recognise there is still work to be done to get EU and US spirits back to zero for zero tariffs. We greatly appreciate the Biden administration’s ongoing efforts to resolve these longstanding trade disputes and reduce the economic pain felt by those industries unfairly caught in the middle.”

The long-running tariff war stems from a dispute between the US and the EU over subsidies for Airbus and Boeing.

Earlier this year, the US announced a temporary suspension of high tariffs on single malt Scotch whisky and a variety of European spirits. The UK suspended retaliatory tariffs on American rum, brandy and vodka, and now the EU is working with the US to resolve the dispute.

The multi-billion dollar tit-for-tat tariff battle between the United States, the European Union and Britain, which completed its exit from the EU at the end of 2020, relates to a long-running row over state subsidies for planemakers Airbus and Boeing.

Ivan Menezes, CEO of Diageo, the maker of Johnnie Walker and Talisker whisky said a permanent solution would help safeguard thousands of jobs across Scotland and the rest of Britain.