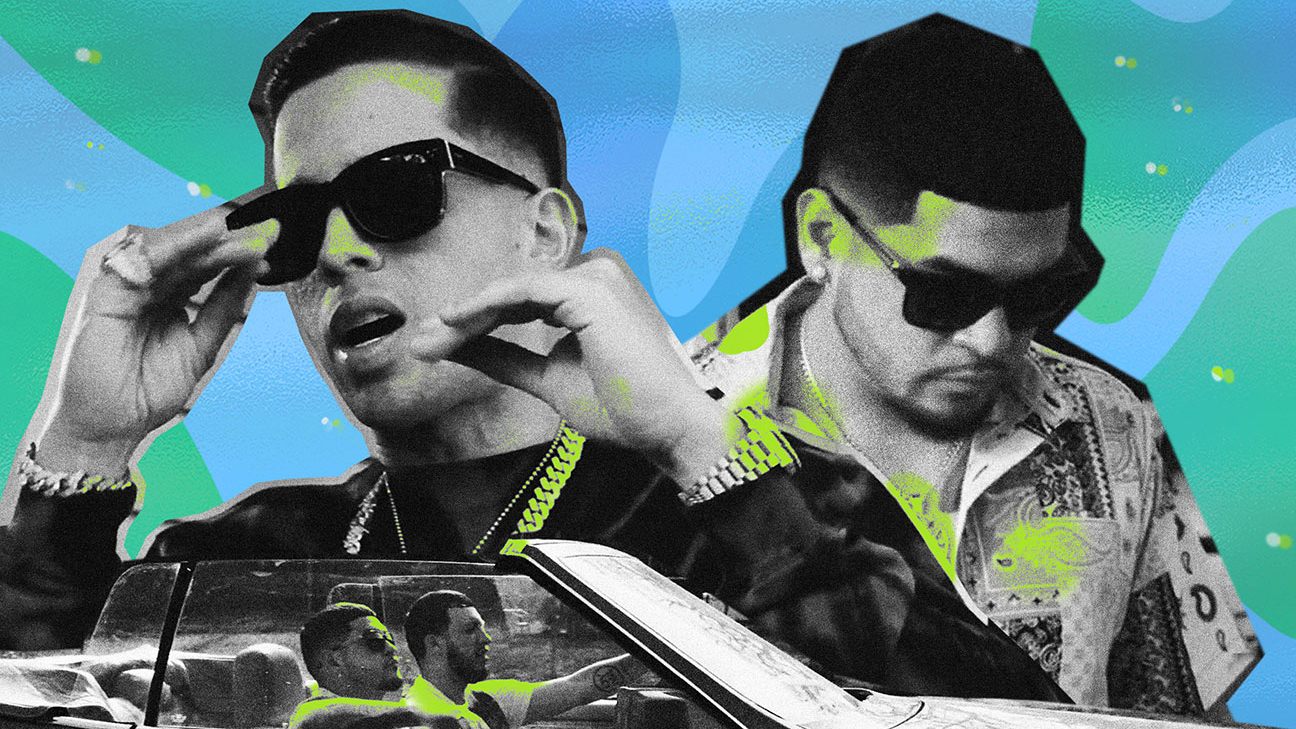 Jack Daniel’s and creative agency Remezcla have partnered together on a new music program, New Calle.

New Calle looks to empower the emerging Latin urban music scene through the creation of a new anthem featuring one of today’s most sought-after Latin artists, De La Ghetto. The critically-acclaimed reggaeton powerhouse not only helped to compose the new song, but he also invited up-and-coming artists from across the country to help give a voice to the growing Latin urban music scene.

“New Calle is all about embracing your heritage. Much like Jack Daniel’s, whose Tennessee roots are heavily engrained in its identity, many artists within today’s Latin urban music scene often draw inspiration from where they come from. At Jack Daniel’s we are proud to support artists like De La Ghetto and Doeman Dyna as they tell their own stories while helping inspire others to live their most authentic lives as Latinos in the US,” said Keenan Harris, Senior Multicultural Marketing Manager for Jack Daniel’s. “New Calle will soon become an anthem for the streets for this summer and years to come.”

After a fierce online competition featuring emerging Latin urban artists from Los Angeles, Chicago, Houston, New York City, and Miami, voters from across the country selected Doeman Dyna to join De La Ghetto in the creation of the anthem.

A Mexican-American emcee who hails from Houston, Doeman Dyna helped co-write and record the new song, and was later joined by De La Ghetto for the filming of the music video in the streets of his hometown.

Additionally, one lucky fan from Houston was selected to receive Executive Producer credits on the new song. The local winner was then invited to meet Doeman in the studio, and watch live as he and De La Ghetto worked together on the collaboration.

The New Calle anthem is available for streaming now on Spotify, and you can check out the video below.