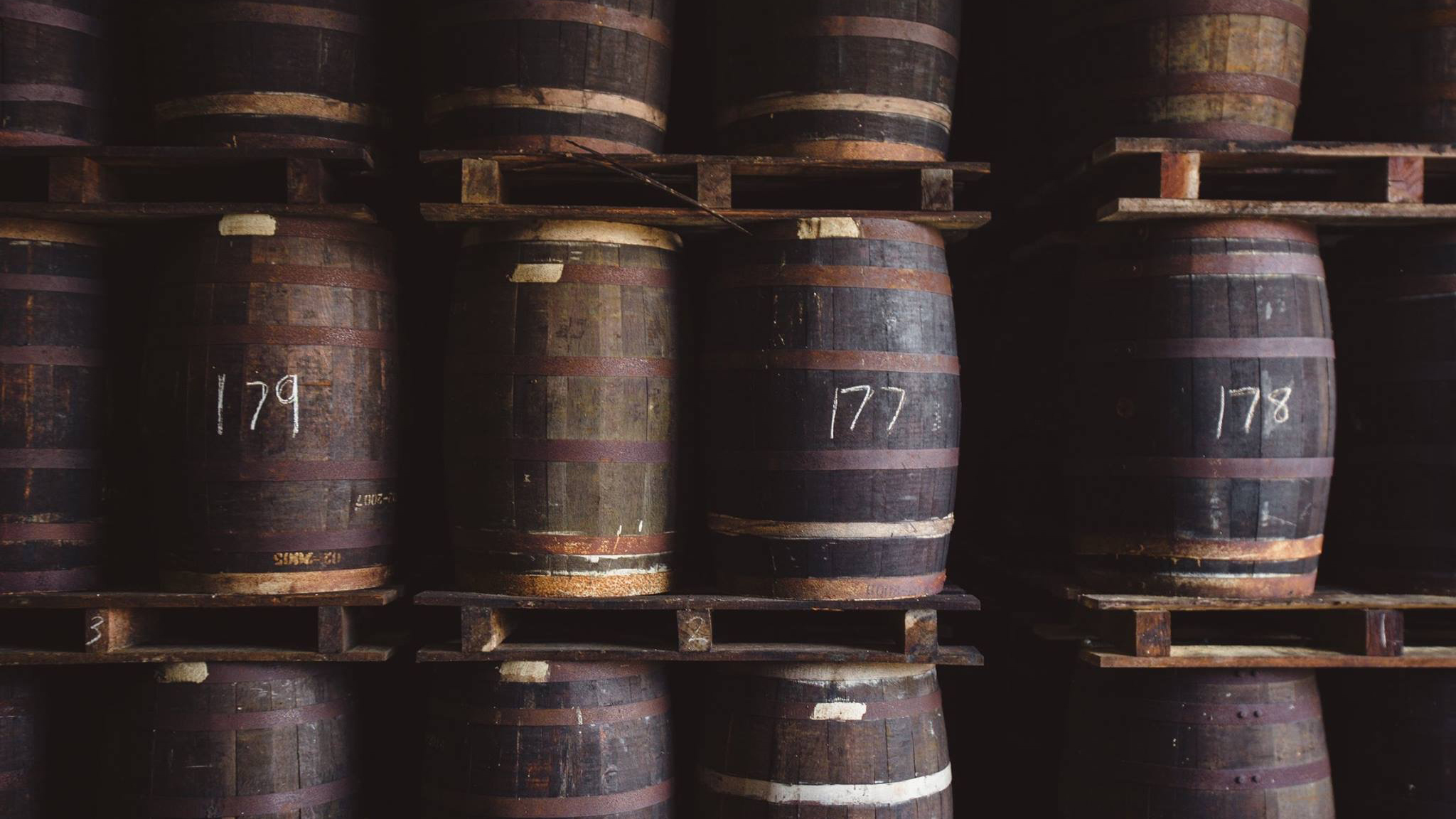 Understanding Rum labels and selecting the right bottle is a daily struggle for final consumers every time they visit specialized shops or jump onto any online platform. This challenge is mainly caused by the difficulty in interpreting the ageing numbers written on Rum bottles and this is exactly why the magic of marketing and unclear ageing statements plays their part in the misunderstanding.

Until May 25th of this year each country was allowed to define their own appellation of origin, following their own rules about rum production techniques and age statement. That is why understanding the whole category was and still is so difficult. However, the game has changed. From now on, all Rums entering the European Union are forced to declare on the label the minimum aged rum inside the blend like Scotch Whiskeys or not declaring the age at all. This will shake all brands’ communication tremendously on one side but, from the other side, will help the final consumer understand. But let’s go back for a second to understand the reason for all this mess in the first place.

In the spirit world there are three ageing systems: “Single Cask”, “Vintage Pallet” and “Solera”.

“Single Cask” is a static ageing system where the producer fills the barrels after the distillation and the spirit stays in the same cask for X years without being moved or blended. Once the producer chooses to bottle the product, he will extract this spirit from that single barrel and fill his brand bottles. Usually on the label you will find lots of details such as the barrel number, information about how many bottles were filled with this single cask spirit and which is the precise bottle number you have in front of you. Now, you need to understand that in the case of Rum, this system usually doesn’t work due to the high temperatures and humidity in the tropics (which means high Angel’s Share). If you will find a bottle of Rum that says “Single Cask” on the label there are three explanations. First: if the Rum was bottled and imported to the European Union before 25th of May 2021 and you see an old ageing statement (over twelve years) next to the “Single Cask” title, it’s simply a false statement. Angel’s Share in the tropics goes from 7 to 10% average per year which means that a twelve year single cask is almost impossible (it can be done but you will find almost nothing inside the barrel after so many years of ageing under high temperatures). Second: Single Cask bottling in the tropics can be done but with younger ageings (between 5 to 10 years) which still doesn’t make any sense for two reasons: the producer is losing space (having partially empty barrels occupying a full space in the warehouse) and there is a risk of Rum contamination caused by the precipitation of dry pieces of wood from the inside upper part of the barrel. Third: The only possibility for long ageing in the same barrel is when the producer chooses to age the barrels in cold climates such as north Europe (Scotland, Netherlands or north of France) or an independent bottling company buys those barrels and ages them in these locations.

“Vintage Pallet” is a dynamic ageing system where the producer refills the barrels of the same age (vintage or millesimé) between them, keeping the barrels full to avoid the problems I mentioned before (space and contamination). This refilling will be done every two (Panama), three (Jamaica), five (Cognac) or ten years (Scotland) depending on how high the Angel’s Share is. With these “vintages” the producer can choose two types of bottlings: “Single Vintage” (which means bottling only one single year even if is from different barrels) and “Vintage Blend” (which is a selection of different aged spirits and its blend before the bottling). In case of “Single Vintage”, the “distilling” and the “bottling” year will be declared. In case of the “Vintage Blend”, after 25th of May, the declared age on the label should be the youngest Rum inside the blend. There are some Rum brands who declare the “weighted average” being forced by this new law to eliminate the word “years” or “años” or raise their prices due to the necessity of declaring the youngest spirit in the blend.  There already was lots of confusion in this system. Before the new European law some rums were already declaring the youngest drop in the blend meanwhile others were declaring the weighted average. However, the marketing magicians always preferred to hide the age statement behind blurred interpretations of the next system: Solera.

“Solera System” was born in Jerez de la Frontera as a dynamic ageing system used for Sherry wines and brandies. The idea was to feed old barrels with younger wines through a very particular pyramid barrel structure. Each line is called “Criadera” until the liquid arrives at the bottom line called “Solera”. However, this system was completely misunderstood. Real Solera is calculating the % of each used wine/spirit and the weighted average that remains inside the last line. Instead of using this technique how it should be, most of the Rum brands blend different ages declaring the oldest Rum on the label (even if it’s only a drop). Some of the smartest marketing teams eliminate the word “years” or “años” from the label leaving just the number which means absolutely nothing. The main reason is the small amount of very old Rum available in the world and the high price competition between the brands. Because of the large international brands not declaring age transparently, the new spirit law was instituted.

In my next article we will talk about Rum categorization and I will give you my analysis method to understand the rum profile without even opening the bottle. Stay tuned!